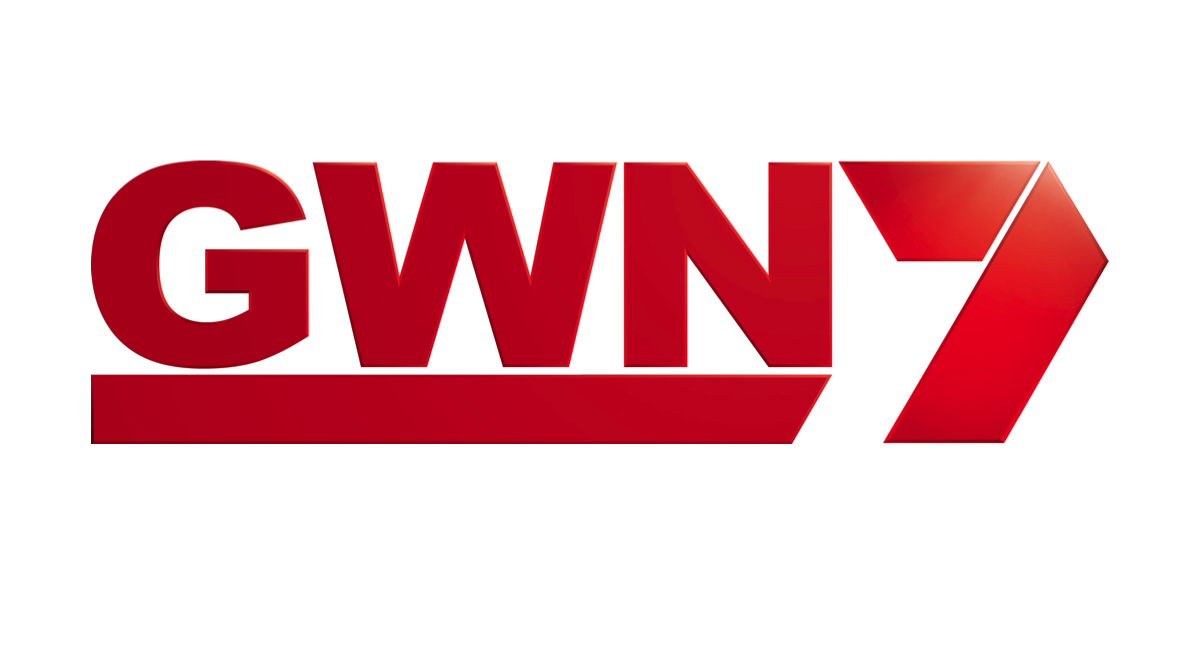 The business grew from humble beginnings in 1967

Since the first program was broadcast to viewers on this day in 1967, GWN has been the most-watched television network in regional Western Australia.

The business grew from humble beginnings in 1967 when a group of shareholders shared a vision for what was then South Western Telecasters.

Launching with just 12 staff, BTW7 was located where GWN7 is today – Roberts Crescent in Bunbury. The station originally went to air with just five hours of programming every evening from 5pm, broadcasting some all the most popular shows on television.

The station grew from that initial station to expand broadcasting coverage across the entire regional area of Western Australia, an area of around 2.5m square kilometres.

GWN7 sales manager David Emerson said: “I am honoured to be a member of the GWN7 team, especially during this 50th anniversary year. We are proud to have made such a significant contribution to the lives of regional Western Australians over five decades, and prouder still they have continued to support us so strongly. This is demonstrated so clearly in the tremendous success of GWN7 News, and our programming schedule in general.”

GWN7 is part of the Prime Media Group.