The Guerillas are coming. Or at least they hope so.

The Guerillas are coming. Or at least they hope so. Guerillacricket.com, the Pommie cult alternative internet cricket commentary service, has set its sights on a winter down under as it gears up to cover its sixth Ashes series in eight years. And it is hoping to team up with Australian sponsors to back it in its endeavour.

The Guerillas, a collective of writers, musicians, comedians and statisticians whose offbeat style encourages significant audience participation via social media, describe the action from the television pictures. But after calling the most recent series in Australia – in 2010/11 and 2013/14 – overnight from a variety of friends’ flats across London they are keen to swap the English winter for the sunnier climes of their historic foes for 2017/18. For that to happen they are looking for sponsors in the form of advertisers, host venues, PR companies and those that can help with accommodation. 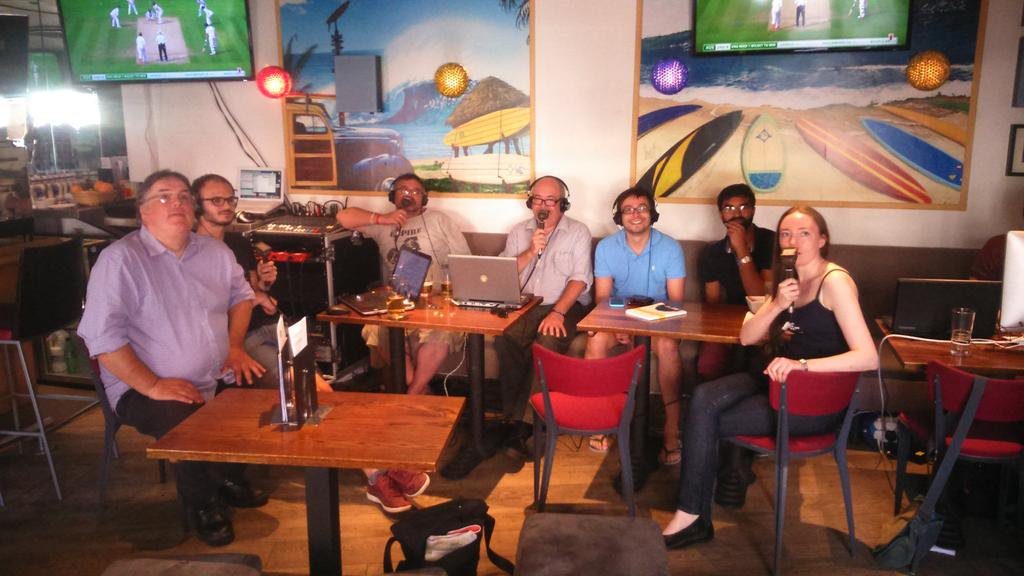 “Some of our contributors are getting a bit long in the tooth to pull too many more all-nighters,” joked co-founder and technical director Nigel Walker. “Having done the Ashes in England in 2015 live from a sports bar in central London to a confused but largely appreciative Aussie expat audience, we think it’s time to take the show on the road.”

The Guerillas hope to bring a core team of four supplemented by shorter visits from other team members during the seven-week series.