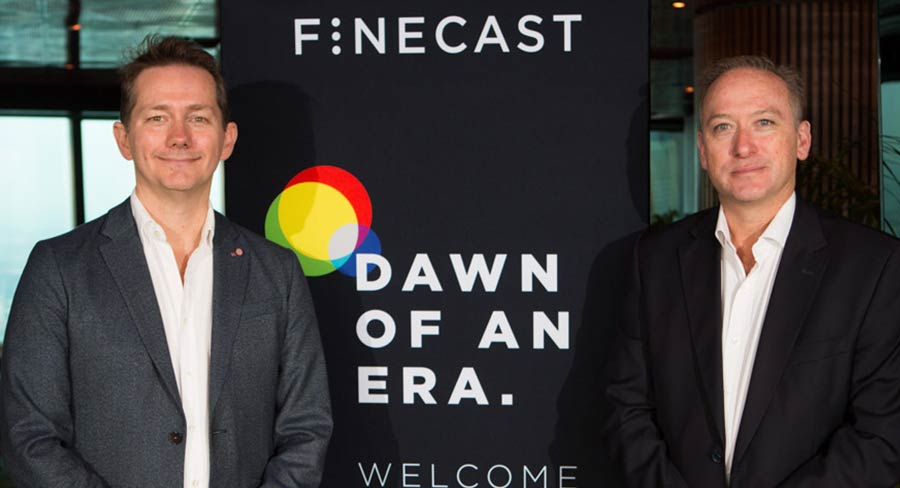 Australia is the second market launch for Finecast.

Finecast is promising the power of television with the precision of digital, allowing advertisers to target viewers across multiple on-demand, set-top box and live-streaming TV environments.

Australia is the second market launch for Finecast, following its UK debut a year ago. In the UK, Finecast has attracted advertisers across categories including automotive, retail, banking, FMCG and beyond.

“Watching TV has never been as good as it is now, but as viewing behaviours evolve and audiences fragment across platforms, advertisers are grappling with how to continue making the best use of one of their most trusted mediums,” said Jakob Nielsen, global CEO, Finecast.

“The collaboration between Finecast and broadcasters uses data to provide more relevant ads within professionally created content. It’s a win for everyone – advertisers, media owners and consumers.”

With broadcast partners Seven, Nine, Ten, SBS and Foxtel via Multi Channel Network (MCN), Finecast has built a targeted TV inventory pool reaching Australian households at scale – across TV channel brands, pay-TV platforms and digital media players, a range of broadcast video on demand (BVOD) services, over-the-top providers, and games consoles. Finecast is live and already running campaigns as part of a pre-launch pilot program. From today it is open to all advertisers large and small.

GroupM Australia CEO Mark Lollback said: “Marketers are asking how to increase efficiency while also maintaining mass brand awareness and long-term brand health. Finecast solves this by allowing them to use television in new ways. It also paves the way for new, smaller advertisers to cost efficiently use the medium. Together, this strengthens the Australian TV market, ushering a new golden age of television. And our clients will be there first.”

In conjunction with the launch, Brett Poole has been appointed Finecast’s managing director in Australia. Poole was previously [m]PLATFORM’s VP of media and activation and previously the general manager of Plista, GroupM’s native advertising business.