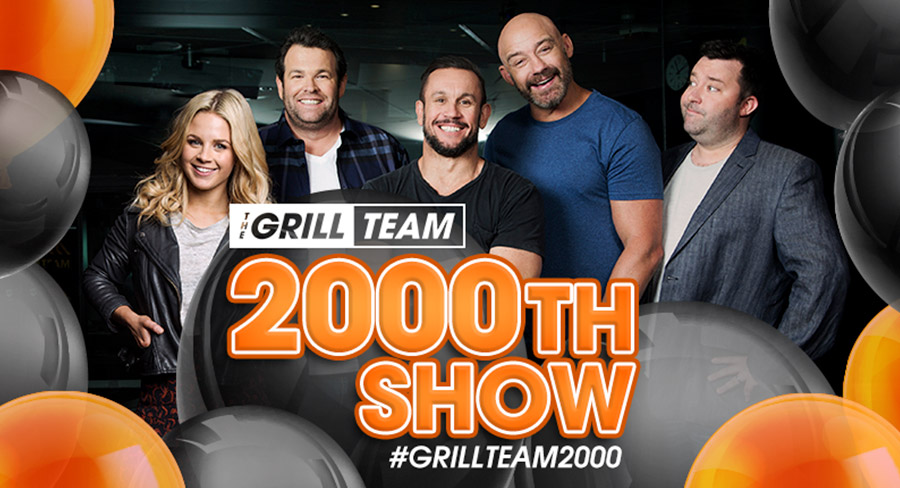 One Sydney radio show celebrated its 2,000th program this morning with a special broadcast with a smallish live audience.

“It’s like a cult,” said Emma Freedman this morning of Triple M Sydney’s The Grill Team, talking about fans of the breakfast show.

Team leader Matty Johns is also joined each day on the program by Gus Worland and the program’s anchor Chris Page.

During the program a number of broadcasters paid tribute including Hamish and Andy and Triple M Melbourne’s Eddie McGuire.

2GB’s Ray Hadley said it was a miracle of modern broadcasting the program had lasted this long, and Karl Stefanovic thanked them for keeping the “airwaves real”.