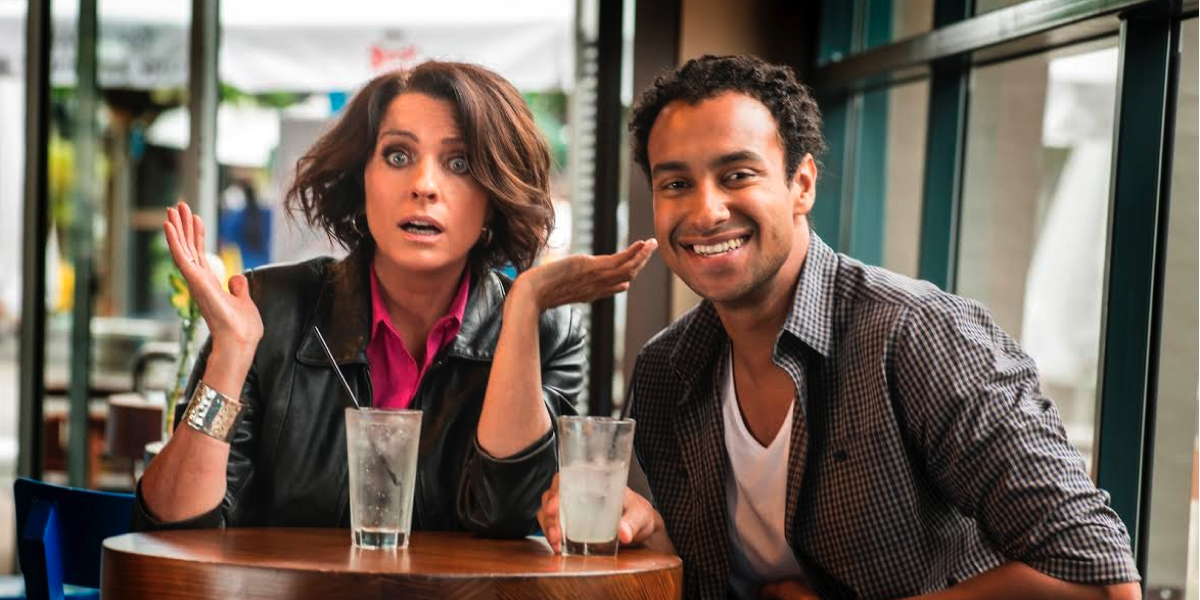 Gretel Killeen and Matt Okine are set to host the new 15-part comedy entertainment series How Not To Behave, produced by Screentime, a Banijay Group company, for ABC TV.

Each episode tests the boundaries of a familiar theme providing a ‘how-to’ guide for all of us, offering solutions to our social shortcomings once and for all.

“How Not To Behave is like Seinfeld meets [David] Attenborough,” said Jon Casimir, Head of ABC Entertainment.

“It’s part comedy, part social anthropology…We’re really excited to have the formidably funny pairing of Gretel Killeen and Matt Okine as our tour guides, cutting a path through the jungle of etiquette.”
Screentime’s head of non-fiction Jennifer Collins said: “We’re thrilled to bring together Gretel and Matt for this series. Gretel Killeen is an exquisite talent, fiercely intelligent, impeccably stylish, and just plain funny. triple j breakfast radio host Matt Okine is a rising star of the Australian comedy scene known for his clever observations and heart-warming humour. Coming from different generations and backgrounds, it will make for intriguing and surprising chemistry.”

How Not To Behave is based on an original format by FLX, distributed by Elk Entertainment, and has been renewed for its second series in Sweden.

The series premieres Wednesday July 15 at 8pm on ABC.