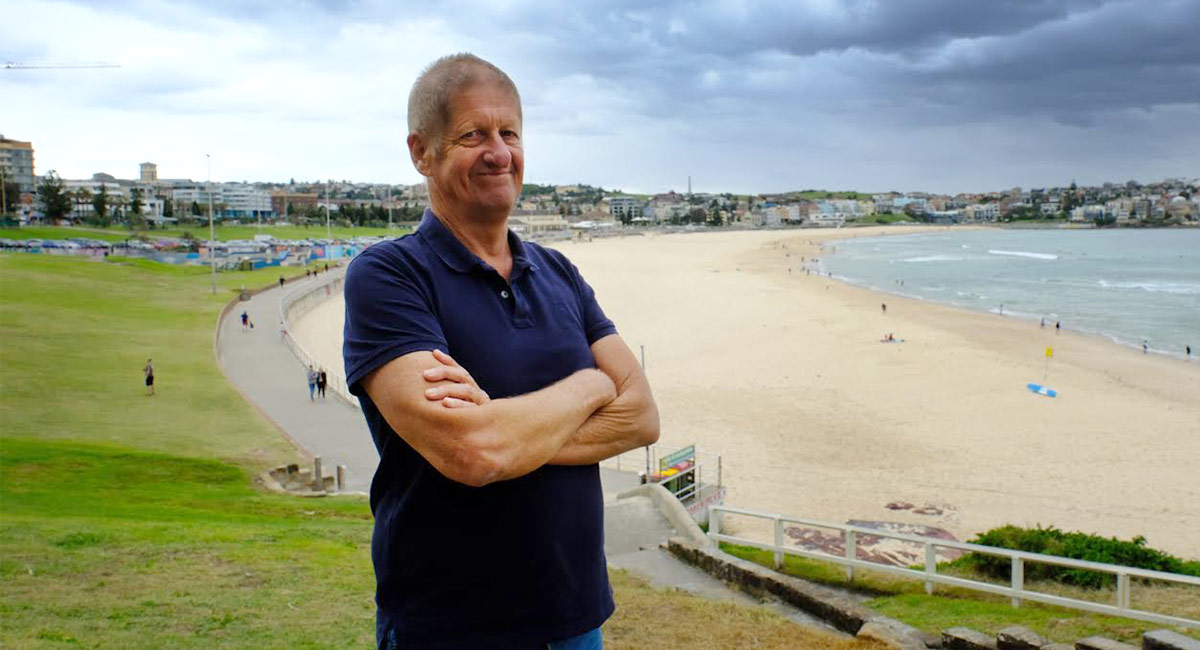 Greig Pickhaver (aka HG Nelson) is on a mission to discover the secrets of some of Australia’s most iconic cities.

Travelling to Fremantle, Fitzroy and Bondi, Pickhaver uncovers the hidden history and unsung residents who’ve helped shape these places into the cities they are today for a new series coming to SBS – Secrets Of Our Cities.

Set against the backdrop of moments that have made history, Pickhaver explores the different waves of migration that have shaped some of our most famous cities, and meets fascinating and colourful local characters along the way to remind us of our unique Australian heritage.

The series is being made for SBS by Perth-based production company Joined Up Films.

The first of three episodes will screen at 7.30pm on Tuesday September 26.