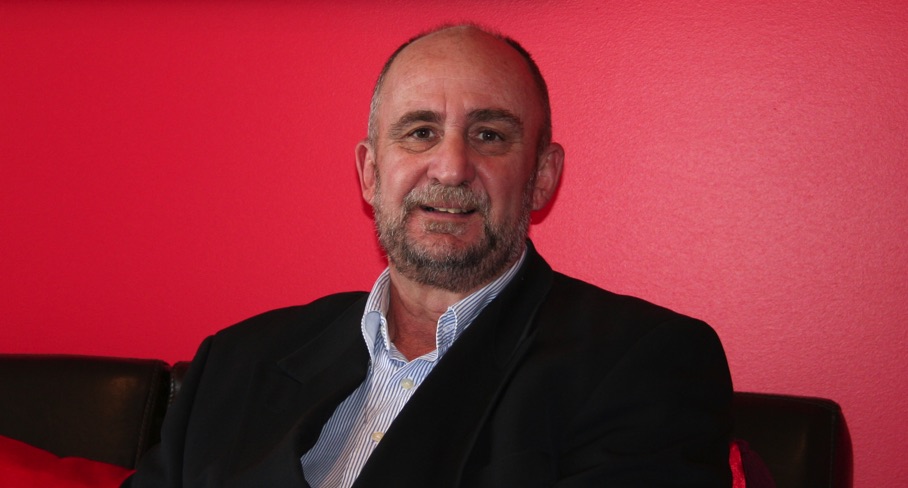 Miles has been with Hot Tomato since it launched in 2003

The executive chairman of the Hot Tomato Broadcasting Company, Hans Torv, has appointed Graham Miles chief executive officer. Miles has been with one of the few major marker independent FM broadcasters since the station launched in 2003.

In a statement yesterday, Torv said:

“Based on expertise, experience and long-term management of the business, the board of directors has invited Graham Miles to take on the position of CEO.

“The board believes that the title and position of CEO better reflect the broader responsibilities that Graham has assumed as the Hot Tomato business has grown in recent years, and is more reflective of the executive responsibilities associated with Graham’s current role within the company and associated direct reports he manages.”

“The company congratulates and thanks Graham for his long-term dedication and effort in building a very successful organisation.”