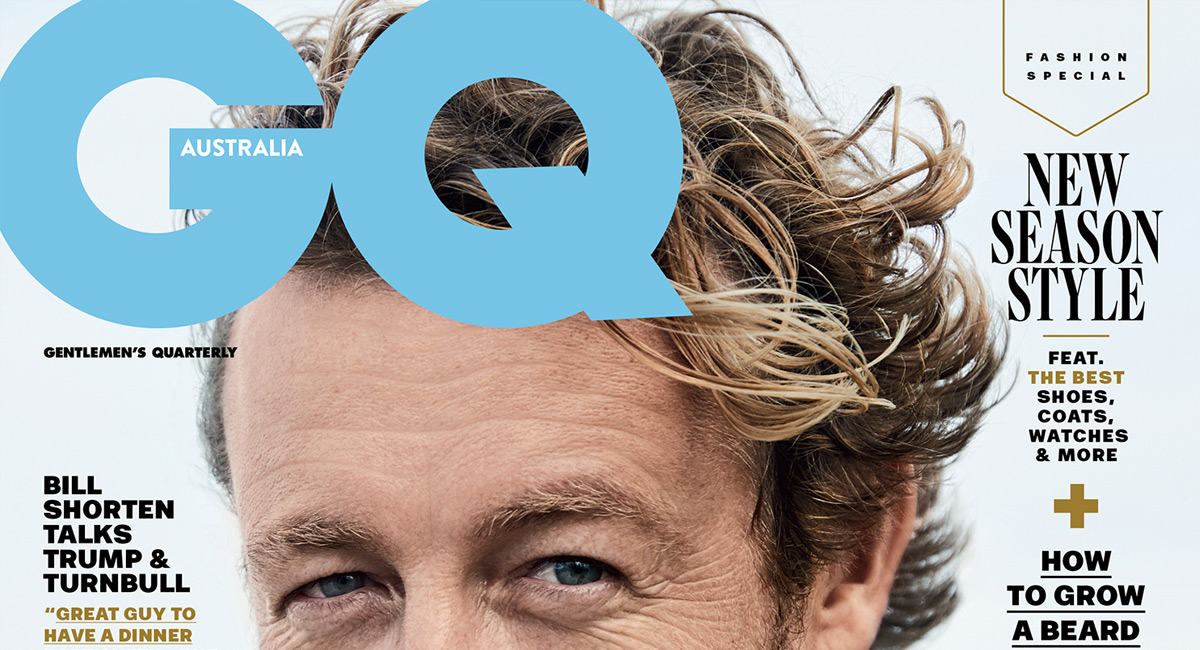 ‘The March/April edition is our first ever Pioneers issue.’

For fashion magazines, the March and September editions have always been the biggest issues of the year in Australia. Mediaweek spoke with editors of leading fashion brands for some insider highlights from upcoming issues. Is the March issue your biggest in the year?

Our next issue is certainly on course to be one of our biggest of the year. From a fashion perspective, there are two key issues that focus on the new-season collections – March/April and September/October – so these two issues tend to be real doorstops. This one is no different, with March/April featuring a roundup of new season trends, a footwear special, a watches special and a series of shoots with the new autumn/winter 2018 collections. That’s on top of our cover story, GQ&A interview and long-form features. There’s a lot in there.

What are the editorial highlights from the forthcoming issue?

The March/April edition is our first ever Pioneers issue. We felt that it’s important to champion people in their fields who are instigating and initiating positive change. Given that this is our Pioneers Issue, we thought it was the right time to launch our Gentlemen’s Initiative, which is a stand-alone section on different paper stock that will run in the next six issues of the magazine, as well as online. It will feature a number of inspiring individuals and their stories, from arts and entertainment to sport, philanthropy and business. What is on the GQ radar this year?

With everything that is going on in the world at the moment, GQ really has an opportunity to champion the kinds of positive male role models Australian men need right now. That’s going to be the focus of the coming year because it’s a time for everyone – even publications like ours – to reflect on what they’re doing to make the world a better place. It’s not about telling men who they need to be, but inspiring them to be the best versions of themselves. That might sound cheesy but as GQ, we have a responsibility to raise awareness, and on every page (digital or in print) there is an opportunity to send a message that helps to enhance this world in some capacity.

We want to focus on the kinds of things that set publications like GQ apart – strong fashion shoots, features and interviews with interesting or inspiring individuals. This year we celebrate our 20th anniversary, so 2018 is really about building on all the reasons men have invested in the brand for the past two decades and how we can continue to evolve together.