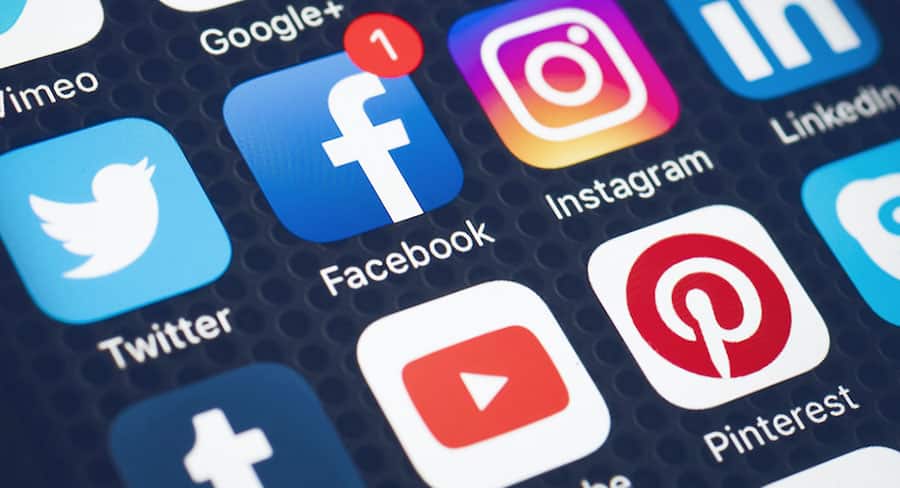 The Federal Government has released its response and implementation roadmap to the Australian Competition and Consumer Commission’s (ACCC) Digital Platforms Inquiry.

While a number of the ACCC’s recommendations will be progressed immediately and several of the recommendations align with existing commitments, others will need further consideration and engagement given the complexity of the issues and the potential to have economy-wide effects.

Investing $26.9 million in a new special unit in the ACCC to monitor and report on the state of competition and consumer protection in digital platform markets, taking enforcement action as necessary, and undertaking inquiries as directed by the Treasurer, starting with the supply of online advertising and ad-tech services. 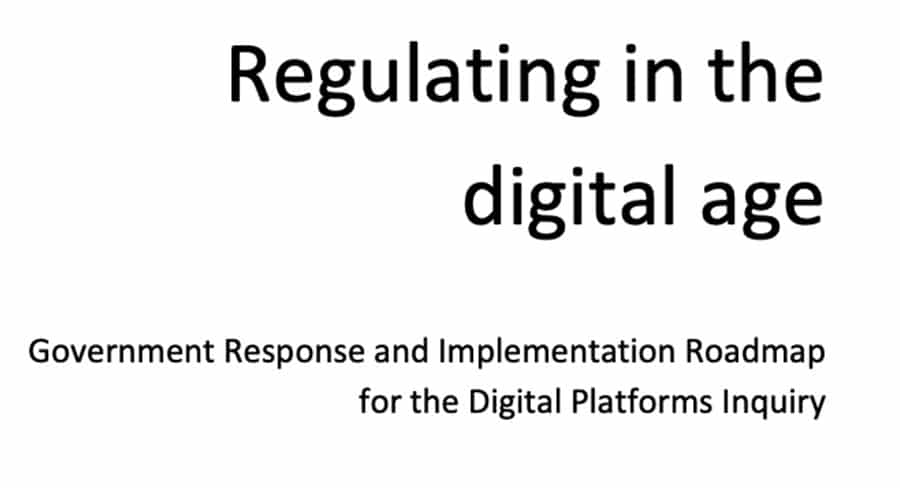 Commencing a staged process to reform media regulation towards a platform-neutral regulatory framework covering both online and offline delivery of media content to Australian consumers.

Addressing bargaining power imbalances between digital platforms and news media businesses by asking the ACCC to work with the relevant parties to develop and implement voluntary codes to address these concerns. The ACCC will provide a progress report to Government on the code negotiations in May 2020, with the code to be finalised no later than November 2020. If an agreement is not forthcoming, the Government will develop alternative options which may include the creation of a mandatory code.

Conducting a review of the Privacy Act and ensuring privacy settings empower consumers, protect their data and best serve the Australian economy, which builds on our commitment to increase penalties and introduce a binding social media and online platforms privacy code announced in the 2019–20 Budget.

The first stage of media regulation reforms will commence in 2020 with a focus on:

Developing a uniform classification framework across all media platforms.

In early 2020, the Government will release an options paper co-authored by Screen Australia and the Australian Communications and Media Authority that will look at how to best support Australian stories on our screens in a modern, multi-platform environment.