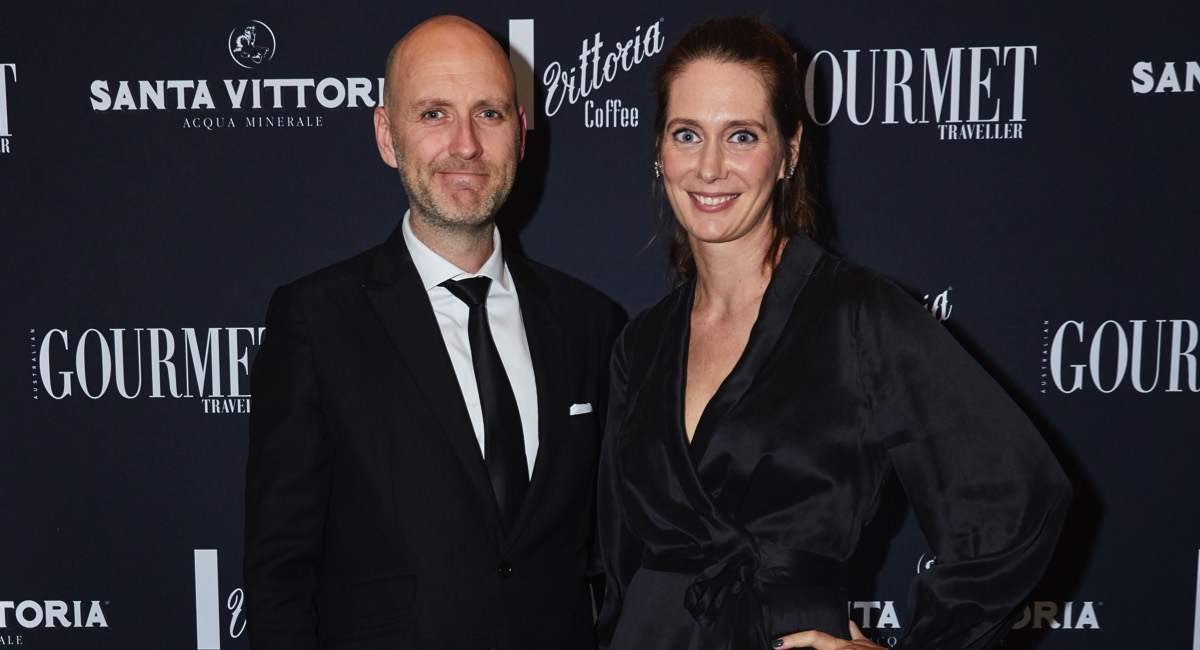 Sarah Oakes had a successful 16-year run in the print industry before she took a leap of faith to accompany her husband to Washington DC in 2015 when he found a job in the political heartland of America.

“I spent most of my time travelling and freelance writing. I also volunteered on the Hillary Clinton campaign and we all know how that ended,” Oakes told Mediaweek during our recent visit to the Bauer Media office in Sydney.

“It was an interesting time to be there. We got there just as Donald Trump announced he was running. And on the morning he won the election, we decided it was time to come home.”

In the middle of the 2016 presidential campaign, Oakes also had a baby. “So it’s been a pretty busy two years,” she said.

Oakes’ career path is an interesting one. In her early days, she spent her time in the children’s market working at K-Zone and Total Girl. Then she went on to edit teenage and young adult titles like Bauer Media’s Cleo and Pacific Magazines’ Girlfriend. Following this, Oakes made a shift to Fairfax Media to edit its newspaper inserted title Sunday Life, before becoming the founding editor of the company’s female-oriented website Daily Life. Upon her return to Australia, she is now the editor-in-chief of the Australian edition of Gourmet Traveller.

“I like to think I have progressively got older and, based on Gourmet Traveller, definitely more sophisticated,” she said. [Laughs]

So what was it about the Bauer Media title that tempted her to come back home?

“It is one of the most beautiful magazines in Australia,” Oakes said. “It’s an incredibly talented team who have been working on it for a long time.

“To be honest with you, there has never been a more exciting time to work on a food magazine. Food has incredible social currency right now.”

Oakes took on the role at Gourmet Traveller at a good time in its history. The title marked 50 years of existence in 2016. Anthea Loucas Bosha had been steering the brand as its editor-in-chief for more than a decade.

“Anthea has done an phenomenal job,” Oakes said about her predecessor. “It’s always daunting to step into any new role. But I have been made to feel really welcome here. And I have been at Bauer before too. So there are a lot of familiar faces that are still here.”

The last time Oakes walked the corridors of the Bauer Media office on Park St in Sydney, she was the editor of the now-defunct title Cleo, which was located on a different level from Gourmet Traveller.