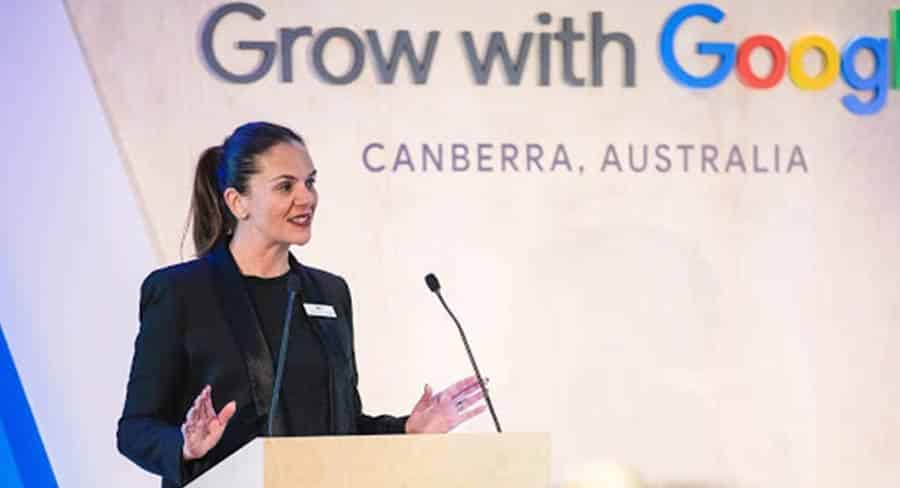 • some of the recommendations require further analysis

Melanie Silva, managing director, Google Australia, has written about the ACCC’s Digital Platform inquiry, noting Google is broadly supportive of many of the Final Report’s 23 recommendations.

Silva adds though that some require further analysis on the associated costs and benefits. She said two recommendations are of particular concern, specifically changes to Android defaults and aspects of the proposed publisher code:

Secondly, the proposal for regulator-sanctioned negotiation of revenue sharing between platforms and news publishers – as part of the code contemplated by Recommendation 7 – overlooks existing commercial arrangements between Google and Australian news publishers and the broader value that Google provides through referred web traffic and technology.