• News Showcase is made up of story panels that will appear initially in Google News on Android.

Sundar Pichai, CEO of Google and Alphabet, has announced a new partnership with news publishers around the world, including unnamed Australian news companies:

Over the last several years, we’ve taken many steps to support the news industry, from sending 24 billion visits to news websites globally every month, to the Google News Initiative’s US$300 million commitment, including emergency funding for local publishers globally to help with the impact of COVID-19 and our Digital Growth Program aimed at small and medium-sized publishers to accelerate their business growth.

But there is more to do. Today I’m proud to announce Google is building on our long-term support with an initial $1 billion investment in partnerships with news publishers and the future of news. 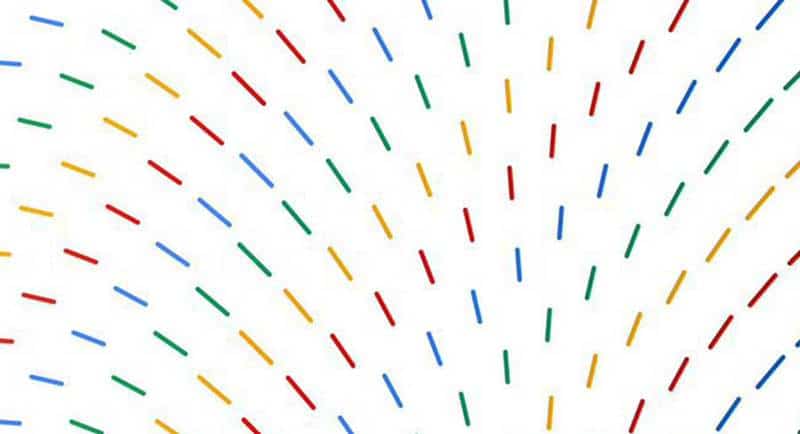 This financial commitment—our biggest to date—will pay publishers to create and curate high-quality content for a different kind of online news experience. Google News Showcase is a new product that will benefit both publishers and readers: It features the editorial curation of award-winning newsrooms to give readers more insight on the stories that matter, and in the process, helps publishers develop deeper relationships with their audiences.

News Showcase is made up of story panels that will appear initially in Google News on Android. The product will launch soon on Google News on iOS, and will come to Google Discover and Search in the future. These panels give participating publishers the ability to package the stories that appear within Google’s news products, providing deeper storytelling and more context through features like timelines, bullets and related articles. Other components like video, audio and daily briefings will come next.

This approach is distinct from our other news products because it leans on the editorial choices individual publishers make about which stories to show readers and how to present them. It will start rolling out today to readers in Brazil and Germany, and will expand to other countries in the coming months where local frameworks support these partnerships.

We’ve signed partnerships for News Showcase with nearly 200 leading publications across Germany, Brazil, Argentina, Canada, the U.K. and Australia. The publications include award-winning national titles like Der Spiegel, Stern, Die Zeit, Folha de S.Paulo, Band and Infobae alongside regionally and locally significant publications such as El Litoral, GZH, WAZ and SooToday. The number of news publications will grow as we work to expand News Showcase to other countries including India, Belgium and the Netherlands.

The business model for newspapers—based on ads and subscription revenue—has been evolving for more than a century as audiences have turned to other sources for news, including radio, television and later, the proliferation of cable television and satellite radio. The internet has been the latest shift, and it certainly won’t be the last. Alongside other companies, governments and civic societies, we want to play our part by helping journalism in the 21st century not just survive, but thrive.