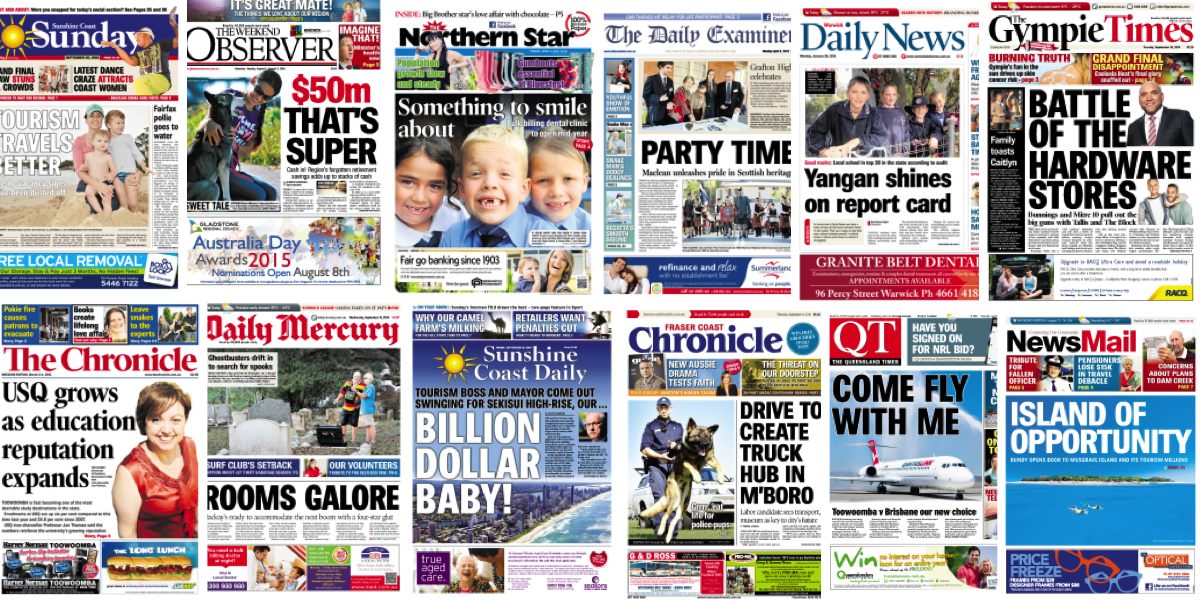 Global Media Analysis founder Bob Peters looks at the proposed sale of the regional newspapers owned by APN News & Media. This is an edited version of the GMA report.

In late June 2016, APN News & Media (“APN”) announced that it was selling its Australian regional newspaper operations to News Corp (“News”) for $36.6 million, an amount which was 97% less than the $1.1 billion independent expert valuation which had been placed on the business only nine years earlier by a highly respected global financial services organisation. 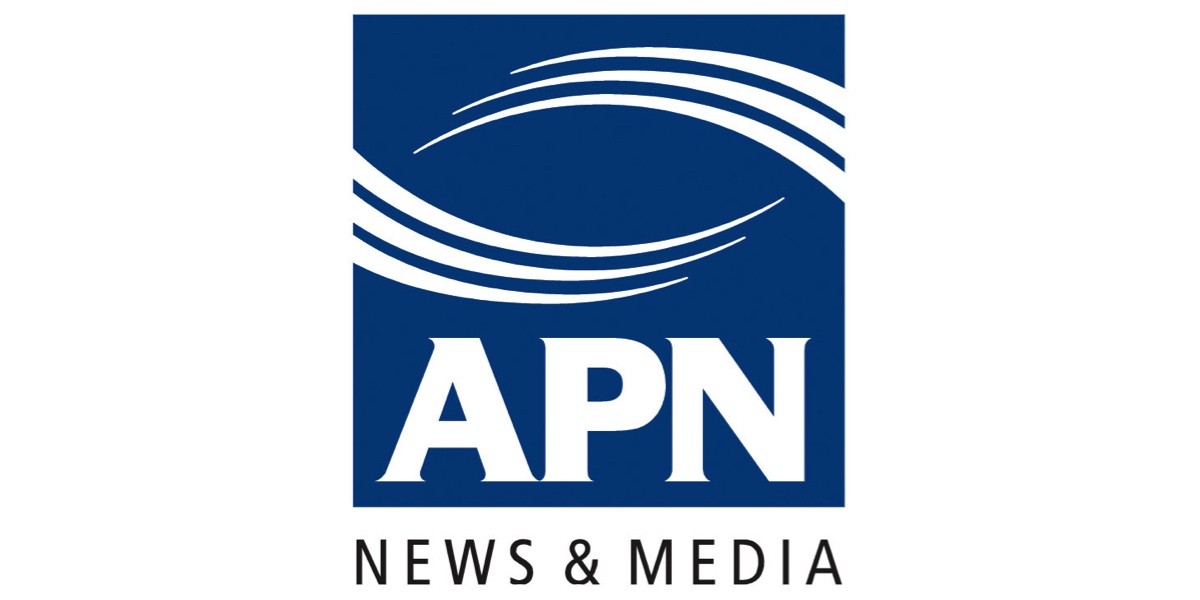 The phenomenal reduction in value at APN’s Australian Regional Media (“ARM”) operation starkly highlights the severe financial challenges which have been confronting most newspaper publishers, not only in Australia, but also in most developing countries, over the past decade and it therefore represents a very interesting industry case study in relation to the future commercial viability of newspapers in the print format.

Since 2007, and in line with the experiences of most of its local and international industry peers, there has been a severe deterioration in many of ARM’s key performance indicators with: daily print circulation numbers down by just under 40%; total revenues off by a slightly lesser 37%, and operating profits tumbling by a much greater 82%, given the capital-intensive and high fixed cost characteristics of the sector.

During the first quarter of calendar year 2016, ARM’s 12 daily newspapers together recorded average daily (Monday to Saturday) sales of more than 90,500 copies, according to the Audited Media Association of Australia’s (“AMAA”) Audit Bureau of Circulation (“ABC”) data.

ALSO: How the Gold Coast Bulletin is championing the tourist Mecca

The next largest publisher in that same region was News, whose three large Queensland regional titles (the Gold Coast Bulletin, the Townsville Bulletin and the Cairns Post) recorded combined average daily sales of almost 63,200 copies over that same recent three-month period.

Despite generally robust economic and population growth in the coastal Queensland and northern NSW region over the past decade, both the ARM and News Queensland regional daily titles suffered fairly steady declines in average daily circulation sales of 39.7% and 41.5% respectively since calendar year 2007.

In the year ending December 2015 (CY2015), ARM reported total revenues of $188m, which generated earnings before interest tax depreciation and amortisation (EBITDA) of $18m and earnings before interest and tax (EBIT) of $10m, representing rather slim profit margins of 9.7% and 5.4% respectively.
Advertising accounted for 74% of ARM’s total revenues in CY2015, with circulation sales (17%) and other sales (largely commercial printing) making up the balance. Within advertising revenues, the local display category was by far the most important, accounting for 63% of the total, followed by national ads (21%) and local classifieds (13%).
The $36.6 million proposed sale price of ARM to News represents a multiple of slightly less than 2.0 times CY2015’s reported EBITDA, which is a far cry from the multiple range of 12.0 to 12.5 times maintainable EBITDA which the independent expert had considered to be appropriate for the valuation of ARM back in April 2007.

With an approval of the ARM sale to News resulting in the reduction in the number of major Australian newspaper publishers down to only three, it will be interesting to scrutinise the criteria which the Australian Competition and Consumer Commission (“ACCC”), the local competition regulator, applies to its assessment of the proposed transaction.
With or without regulatory approval, the adverse trends in the circulation and financial metrics experienced over the past decade by both ARM, and all other Australian newspaper publishers, and which are likely to be continued into the foreseeable future, suggests that the Australian market may soon only be large enough to sustain just one, which inevitably will be News, or at best two (the second being either Fairfax Media or Seven West Media or, perhaps more likely, a merger of the two), large and even modestly financially viable publishers of newspapers in the print format.