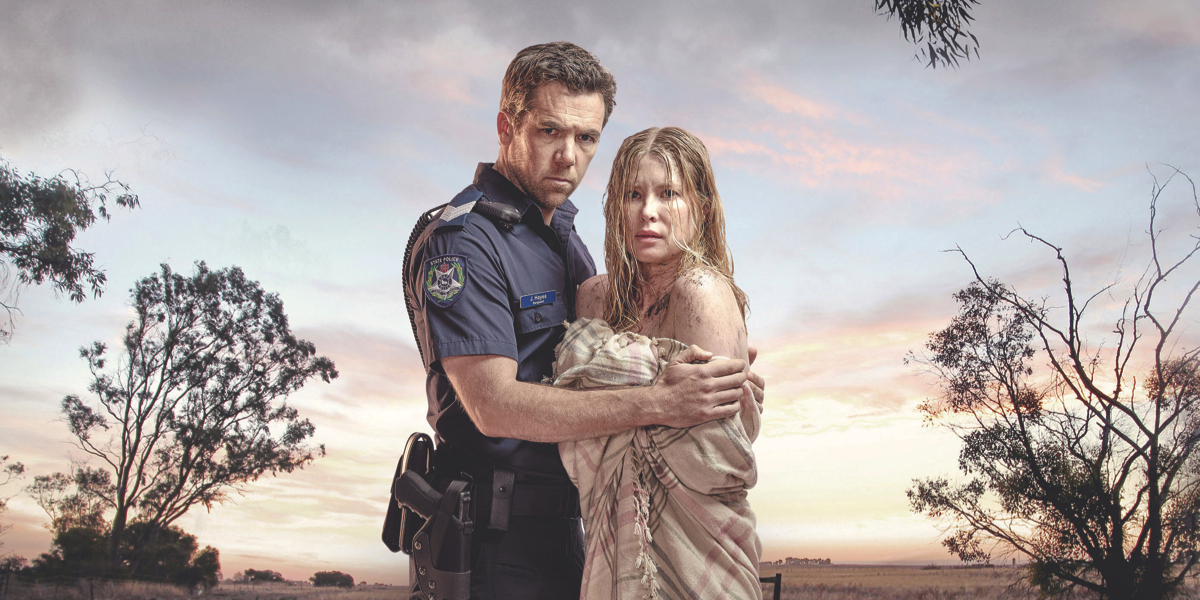 Glitch creator Louise Fox on the future of television: showrunners and streaming talks a new model of television

Louise Fox has some pretty bold predictions for the future of television. When Mediaweek spoke to the acclaimed television writer, who has worked on Love My Way, Always Greener, Broadchurch and The Kettering Incident, she said that the model for making television was undergoing some serious change. “Matchbox [Pictures] has started to head up the notion of a showrunner model in Australia. It’s not for everybody and it’s not for every show, but it’s reasonably clear now that authored, serialised drama really benefits from having a writerly overview for the entire production of the series. It’s an inevitability if you’re doing drama that someone with a strong storytelling muscle will take a curatorial role in the process, where they oversee everything to do with that structure. The quality of work that we’ve seen from that model is a good indication that it’s a real option, so it’s probably going to become more common,” she opined.

Glitch, Matchbox Pictures’ latest series for the ABC, is a good example of this new style of making television. Fox and Matchbox’s Tony Ayres are the series’ co-creators, while Ayres also acts as EP and Fox is Glitch’s producer. She said that while she feels more ownership of the series than if she were purely a writer, working as a showrunner doesn’t necessarily create more pressure. “Every part of creating television is hard – writing is really challenging! You can write for a decade, and it’s still an incredibly difficult job to keep going. You’re rewriting constantly, according to all kinds of requirements – some are budgetary, some are location-based, some are coming from actors. Writing doesn’t stop when you start producing, they go hand in hand.

“It’s hard work for everyone, especially in Australia because we have such limited budgets. Making television and film is constant problem solving, there’s never a moment when you’re not, you’re always trying to make something work in the real world. Increasingly, it should be easier in Australia for the system to accommodate showrunners and writers/producers into that process,” she continued.

“Talking to people from the ABC,
it seems to be less around the immediate ratings
on the night now, and more around
the power of your content to reach
the biggest possible audience.”

Although Fox notes the method’s utility for creating serialised drama, she said that it could work across the genres. “It’s a great tool for drama, but it’s obviously a good tool for comedy too. Look at those half-hour [shows] that it’s proved useful for – things like Girls and Transparent, there are so many examples of it. It’s a real showrunner approach in the USA, and the culture in the UK is very much writer based, [so] there is probably an inevitable change to the television production industry here coming. Producers who haven’t necessarily been writers before will be, and it’s great to mix it up. Plus, writers invariably want to have more authorship of their work,” she laughed.

“Glitch is definitely my baby, absolutely. My level of investment is way bigger than it would have been, had I handed over a shooting draft and then returned to watch it finished. I have an entirely different relationship with the material. I really got myself into a state with this material. But now it’s done, it’s really up to the audience if they like it. I’m ready to hand it over to them now!”

Glitch kicks off on Thursday 9 July at 8.30pm on ABC. Following its premiere, audiences will be able to stream the entire series as well as watch it in a traditional linear way. “One of the interesting thing about Glitch is its release strategy – it’s going to be on air, but will also be immediately available on iview. Chasing ratings is then a slightly obsolete thing, because people will be as interested in our iview hits, and when and where they occur, as they are the TV ratings. It’s going to be interesting to see what relationship people develop with the streaming medium. Talking to people from the ABC, it seems to be less around the immediate ratings on the night now, and more around the power of your content to reach the biggest possible audience. That might be on a cable channel, on iview, on YouTube, or through a DVD.

“The notion of everybody sitting down in front of television at night for the hour that something screens, particularly for something like Glitch which is quite a new genre show, just doesn’t happen any more. It’s more of an amalgamation of how it’s seen that we’re looking at, although I obviously don’t want it to die in the ratings! There is an understanding that the ABC audience skews older than other FTA audiences, and a part of the aim of this show it to try to find something that skews younger. For that, you’re not necessarily looking to ratings,” she said.

As well as Fox’s predictions about the way that we make television changing, she had some ideas for the future of TV content consumption too. When we asked if streaming television was the future, Fox affirmed: “It’s already there, the horse has bolted – 77% of households in America have streaming service subscriptions, and that’s inevitable here too. Most people under 45 watch the ABC on iview, not on television any more. That’s only going to increase – there was once one way of viewing television, and there are now multiple means of viewing. That’s only going to get bigger. What the ABC is doing is acknowledging a change – not necessarily in content, but in the way that it’s delivered.

“It’s going to change advertising, the way that we push stuff and the content that we consume. It’s going to have an impact on us too, the producers and creators and writers and directors – there are so many more avenues now, and so many ways to get your story across. We haven’t even begun to see what it could look like, I can’t even predict where television will be in 10 years. It’s changing, and really fast. It’s hard to keep up with for me personally – I have Foxtel, I have Netflix, I use iview. The person who comes up with the service whereby you can just pay for what you want to watch across multiple platforms, that’s going to be the best bet,” Fox added.

“It’s an inevitability if you’re doing drama that someone with a strong storytelling muscle will take a curatorial role in the process, where they oversee everything to do with that structure. The quality of work that we’ve seen from that model is a good indication that it’s a real option, so it’s probably going to become more common”