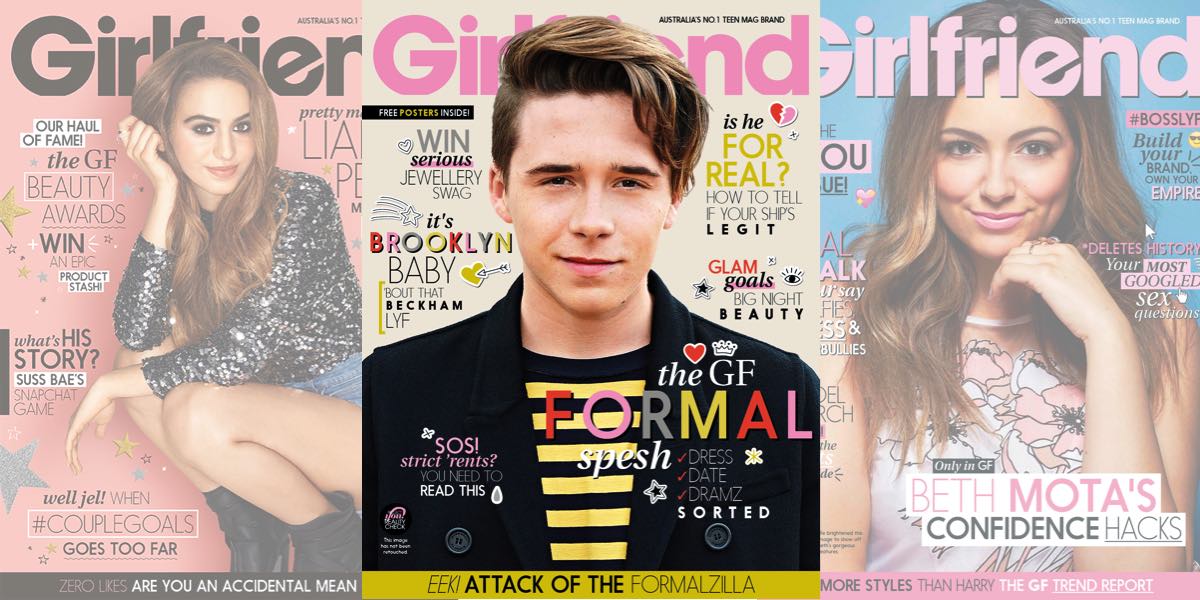 When Cleo closed down after 44 years, the future of teen titles was questioned. Editor Tamara Davis talks about how Girlfriend is adapting to changing markets

Teen title Girlfriend was one of the first titles off the bench when it came to monetising through live events. The Girlfriend Model Search, which began in 1990, has become the title’s flagship event. The competition hosted in each state capital around the country aims to uncover the next fresh face to take on the national and international modelling world. 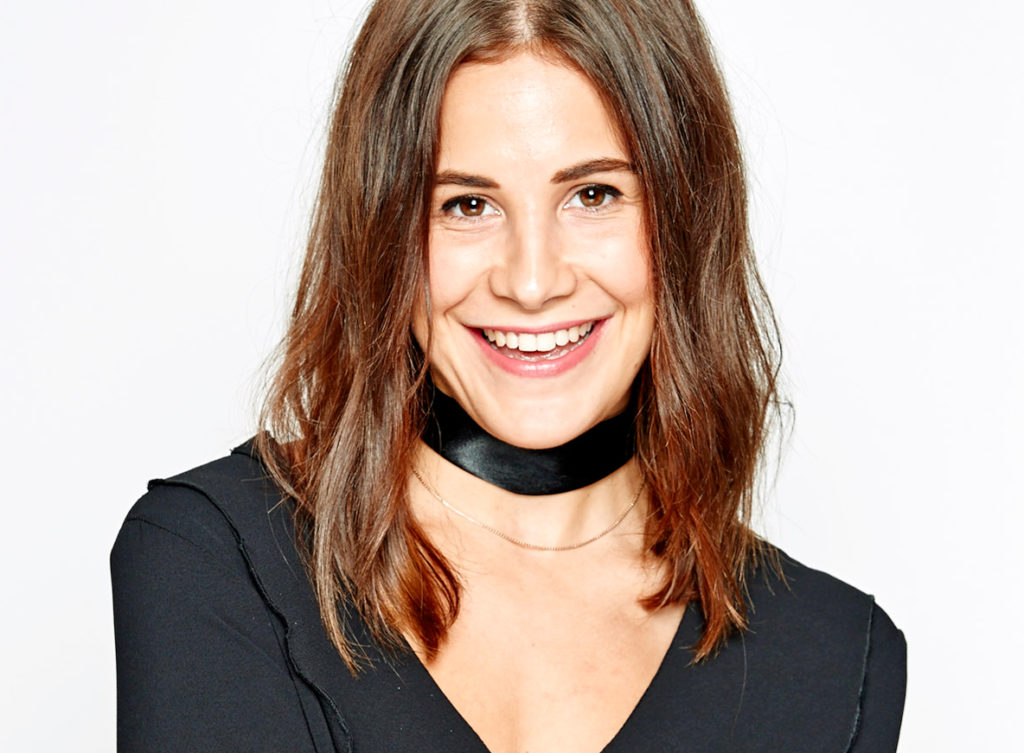 The 26th annual Girlfriend Model Search kicked off this month. This is Girlfriend and Total Girl editor Tamara Davis’ first tour. Even before starting her travels, Davis declared the tour would be her highlight for 2016.

“It’s an incredibly successful campaign,” Davis told Mediaweek a week before she was going to embark on her journey around Australia. “It’s the second year that we’re collaborating with Priceline Pharmacy. The partnership is cross platform so it includes editorial, digital and also includes the live event that we do.

“It’s a great opportunity for me as the new editor of Girlfriend to meet my readers, see what they want from us and engage with them on a personal level.” 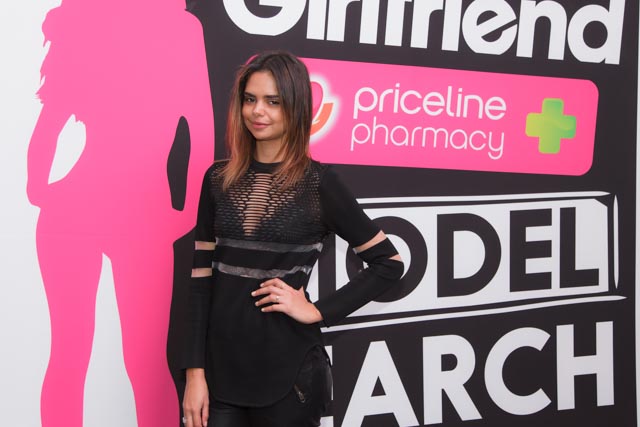 As reported by Mediaweek, Davis became the editor of Girlfriend and Total Girl in March this year, when Pac Mags initiated a new structure for its youth titles. The former editor of K-Zone magazine, Daniel Findlay, was promoted as editor-in-chief of Pacific’s youth portfolio. He was charged with seeking out new revenue streams and opportunities for K-Zone, Girlfriend and Total Girl.

“In terms of buying power they are incredibly powerful.
They have more disposable income… They are no longer relying
on their parents for $10 per week pocket money.”

Davis works closely with Findlay when it comes to recognising new growth opportunities for the titles she edits.

“Print is a challenging market,” Davis admitted. “The focus for Pacific is on growing our digital audience and our reach. When I say reach I mean readers, viewers, followers and everything that encompasses. We are being smart and diversifying.”

The biggest opportunity of growth for Total Girl and Girlfriend is strengthening its digital reach, Davis said. “With Girlfriend we are working on revamping the aesthetic,” Davis revealed. “It’s not a full redesign.

“As the new editor I am looking to refresh the magazine in some parts.” 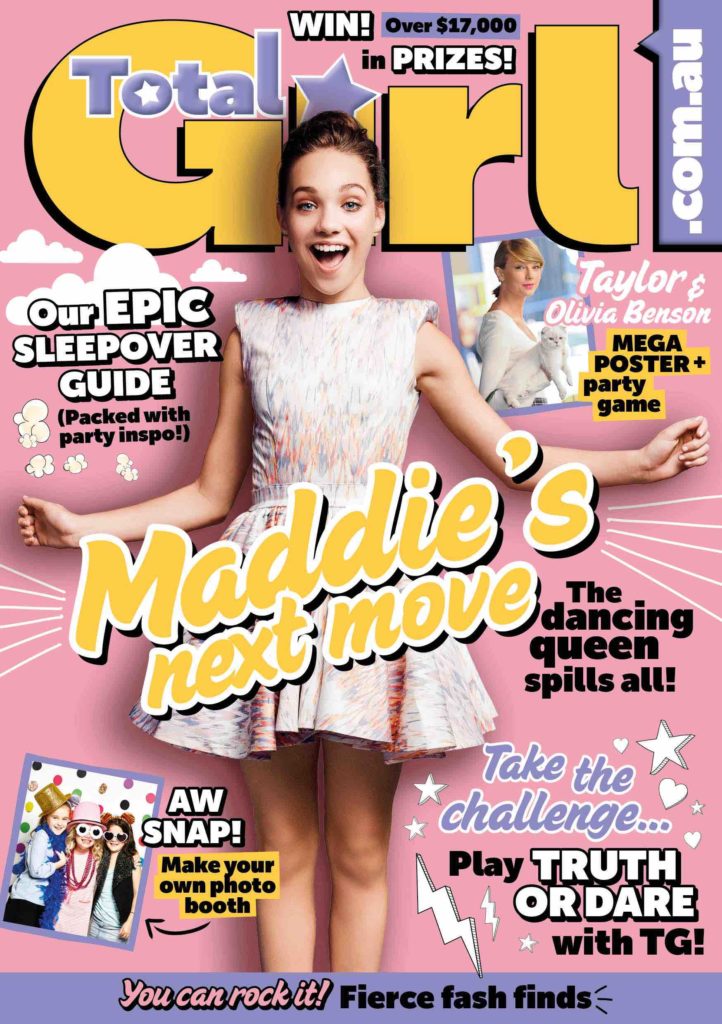 When we spoke to Findlay earlier in the year, he described the children’s titles, K-Zone and Total Girl, as being the gateway for kids into reading. Davis echoed his point of view and reaffirmed that Total Girl will continue to have a no social media policy. However, when it comes to Girlfriend, social media plays a huge role in connecting with its target market, which is girls aged 13- to 18-year-olds.

Davis said: “Snapchat is a really big area of potential for us. We are finding a lot of joy in it letting us directly communicate with our readers and followers on the platform.” When it comes to driving traffic to its website, Davis credited Facebook. The number unique of browsers on the Girlfriend website currently stands at 475,000 per month.

“We are going to be making some changes to the website interface and looking at optimising it to become more mobile responsive,” Davis stated. “In terms of the look and feel of the website we will update it slightly, but we are not going to have a major renovation.

“We’ve increased our web traffic by 835% year-on-year. That is not a stat we want to be messing with,” she laughed. 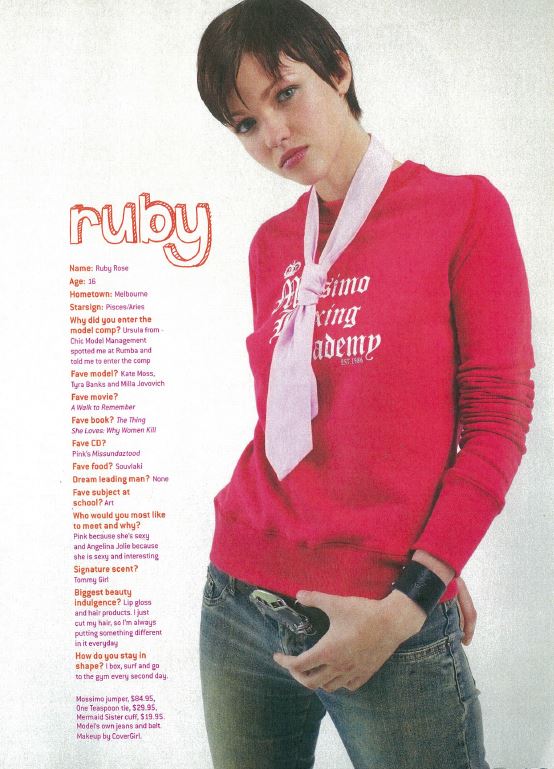 Talking about the competition in the Australian market, Davis said: “It would be Dolly, because it markets to the teen audience as well. Cosmopolitan is more geared toward the late teens to early 20 readers.”

Teenagers today are very different from the teenagers from the noughties, 90s and the 80s. Technology has played a huge role in this. In your time surfing through memes on social, you will have seen at least one meme depicting a teenager staring at a screen. 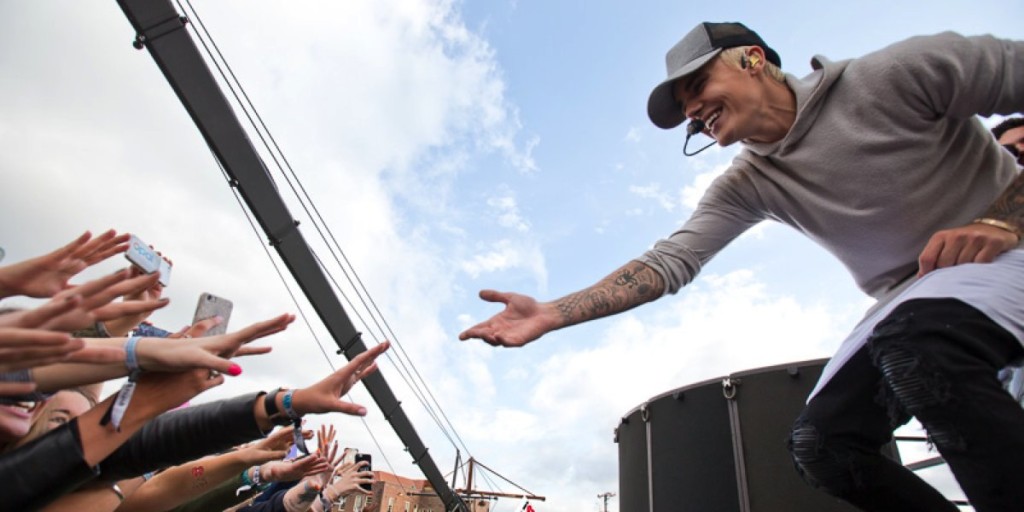 Former teen heartthrob Justin Bieber performing at Bieber Island in 2015 in front of a crowd of more than 1,000 people – mostly girls.

In Australia, research conducted by ACMA has found teenagers today have been using the internet for the majority of their lives. The FOMO feeling is prevalent among teenagers in Australia as many fear not having access to digital environment.

Speaking about the appeal for marketers to tap into this digital native audience, Davis said: “In terms of buying power they are incredibly powerful. They have more disposable income. They are working and spending more.

“They are no longer relying on their parents for $10 per week pocket money. They have ways of making their own money.

“Another thing that the Girlfriend girl is doing proactively is building her own brand and career by using social media. You can promote yourself on Instagram as an influencer in the making and that attracts brands.”