After four successive surveys as #1 FM in Sydney, Nova Entertainment’s Paul Jackson told Mediaweek there can be no doubt the station is the “real deal”.

Jackson added: “It is even #1 25-34 – it is dominating right across the board. Byron Webb in drive is #1 overall for the third time in a row and again #1 FM in nights and weekends.

“Nova and smoothfm have both done exceptionally well. From drive through nights, then across all weekend shows smoothfm is #1 and Nova is #2. 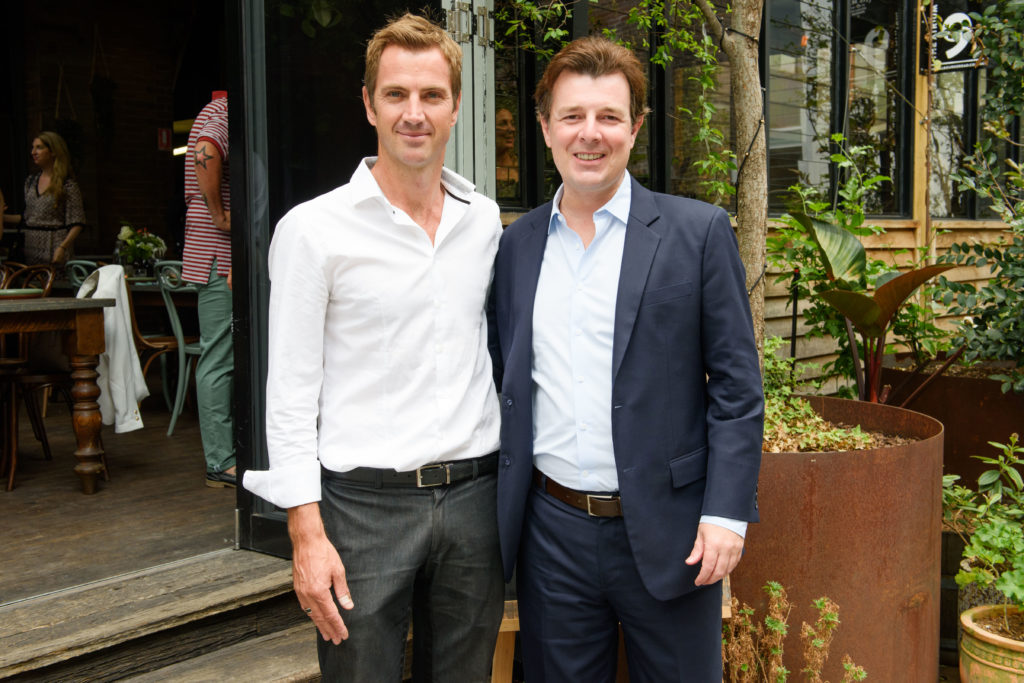 smoothfm’s success continues to cause havoc for WSFM in Sydney. “Whatever WSFM has done hasn’t had an impact on smoothfm at all. But we are not really targeting WSFM. We care as much about getting new listeners from all other stations and even people who were not previously listening to commercial radio.”

The combo buy for smoothfm and Nova is very impressive now with over 25% of the total radio for the two stations in Sydney 25-39.

The Melbourne market has a few more challenges for Nova Entertainment stations. “We have a great new breakfast show at Nova but across the rest of the day we are not engaging listeners as much as we would like. We do have a good cume though.

“In Melbourne smoothfm is #1 all people 25+ everywhere except in breakfast. We are poised to push forward, which I think we will do in the next couple of books.”

Nova Brisbane has been #1 across four successive surveys with a win all people and in breakfast.

There was little movement in Adelaide – “We still have a good number and we are happy with that.”

SCA has a grip on the Perth market again with the top two stations. “But we have the #2 breakfast behind Mix,” Jackson noted. “We also have a big cume and we are #1 for females 25-54 so our positioning is good.”

Jackson added the battleground next in Perth will be with the improving Hit 92.9 breakfast show.

The station grew its audience significantly 18-24 and 40-54, but actually dipped 25-39. “The demos are interesting. The station is very broad in its appeal with a big broad heritage breakfast show. To be honest there is room for growth in all the demos.”

Campbell admitted WSFM could do better and ARN is continuing to make improvements to the music. “Jonesy and Amanda continue to be strong and #2 FM in breakfast, but we’d like them to be stronger. We think they are probably being held back by the station.” 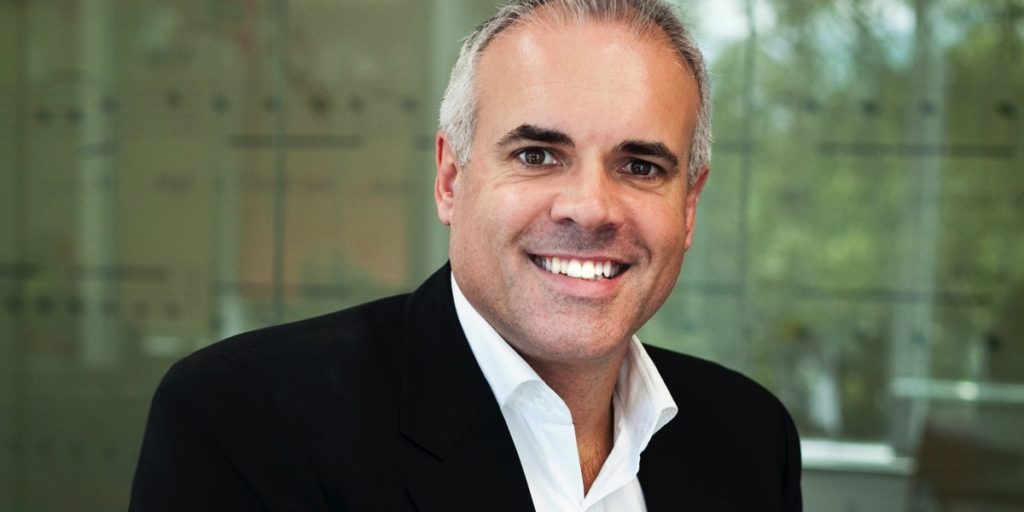 As to how much of a hard time they are getting from smoothfm, Campbell said: “We are seeing the early signs of smooth beginning to settle back. It has come off a smidge 10+, but beneath that there is a cume loss of around 70,000 and some core demo drops – nearly three points 55-64 and 1.1 40-54. If that continues it might settle back. I have always said it seems overstated in these surveys.

“It will do that because we are improving WSFM. The smooth success was to some degree a bit of a surprise, but they put together the format very effectively and they have been very clever and strategic with it.”

When asked if he would like a Christmas #1, Campbell noted they probably will have one in Kyle and Jackie O as #1 FM. As to KIIS overtaking smoothfm 10+, that could be a tall order. “It could be too big a jump to get to #1,” said Campbell.

Campbell noted Gold has had a great year, but Fox was just too strong this survey. “KIIS is the younger brand in that trifecta and it is up against arguably the greatest radio brand in the country in Fox and a big heritage brand in Nova. Nova has put together a good breakfast show as well.”

ARN didn’t get the cut through it was hoping for in 2016. Campbell is certain it is on the right track. “The strategy is right and the station sounds strong and we will deliver stronger breakfast content next year and work on the brand. The internal research is indicating it is starting to resonate.”

Brisbane continues to be a two-horse race for Nova with its head narrowly in front at present. “We are very happy with the result in Brisbane because a steady result is a good outcome and it corrects some of the odd surveys which were out of character for the station.”

Campbell paid tribute to Laurel, Gary and Mark at 4KQ. “An 8.5% share at an AM music station is pretty good. And it is better than both Hit 105 and Triple M this survey.”

Mix 102.3 dipped in Adelaide but Campbell noted the station was still in a very dominant position. “No real concerns there this survey.”

One of the challenges for 2017 remains 96FM in Perth. “Mix has defended very well against us which is a credit to them. We have to strategically have a look at it because we are not getting the traction we need. That will be a focus over coming weeks.”

The war in FM drive

“It has been exceptionally tight this year,” said Jackson. “There are three terrific shows on Nova, KIIS and Hit. On any given day there is very little between them. To find an outright winner is very difficult. It is very tight and will continue to be very tight.”

Both Jackson and Campbell expect their respective drive shows to be competing against Hamish and Andy in drive again in 2017.

Campbell agreed with Jackson on the quality on offer: “In terms of FM CHR stations there are three very good shows. Even the Triple M drive show is pretty good. Hughesy and Kate have had a very successful year. The Nova drive show has also had successful years and Hamish and Andy have held their own as well.