Gfinity Australia will run two Elite Seasons in 2018, comprising seven weeks of competition for each season, with a total prize pool for the year of $450,000. 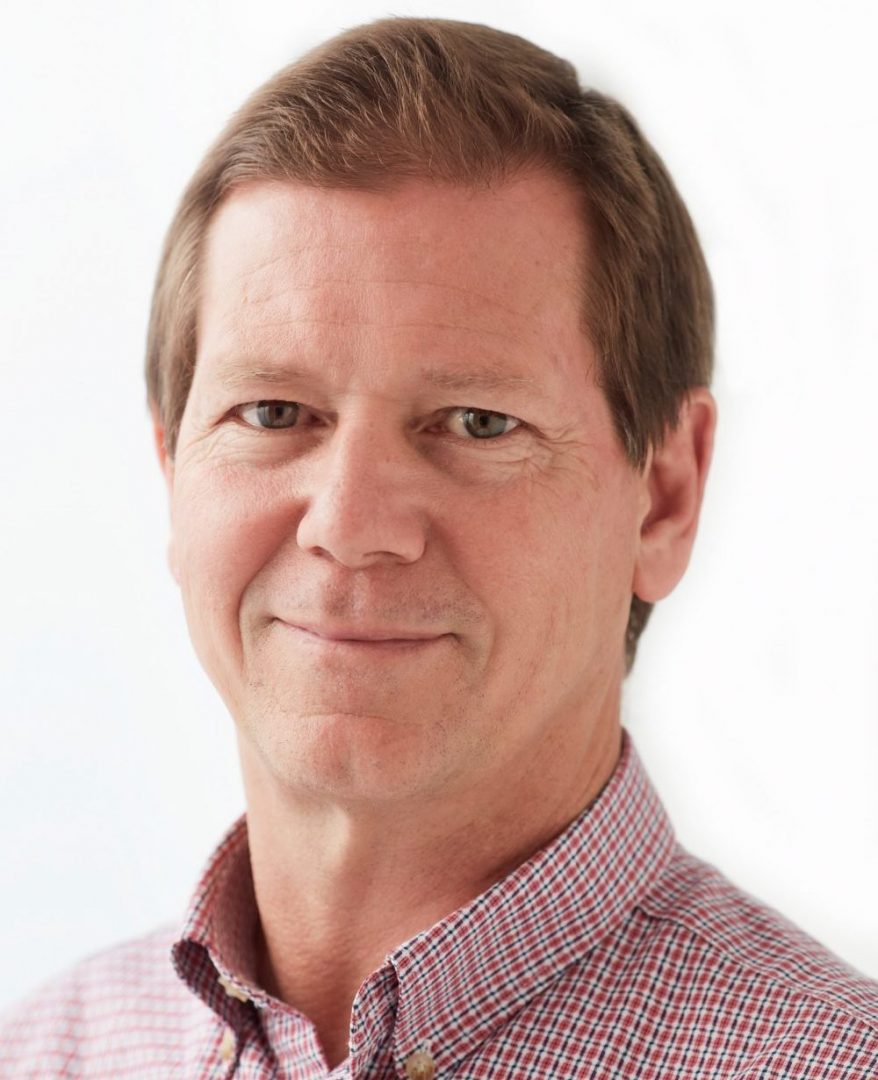 Each season is based on a league system, with six professional teams competing, each representing a major Australian city. The Elite Series matches will be played each weekend in front of a live audience, with a finals weekend for each game title, and an overall franchise winner based on combined team performance.

“The Challenger Series is designed as an integrated, grassroots support platform, which is frequently seen in traditional sports, and is key to the development of Australian eSports,” said incoming Gfinity Australia CEO, Dominic Remond, whose appointment was announced last week.

Remond is currently the general manager of the Sydney Sixers with Cricket NSW, where he will finish the season before taking up his new role with HT&E in February 2018.

HT&E CEO and managing director Ciaran Davis said: “Dominic is the ideal person to head our new eSports venture, under the HT&E Events umbrella. His extensive corporate and marketing expertise, as well as his involvement in the evolution of the Big Bash League from its early infancy and the successful commercialisation of that content, will be invaluable as we roll out the eSports business and establish this inaugural city-based franchise league in Australia.”