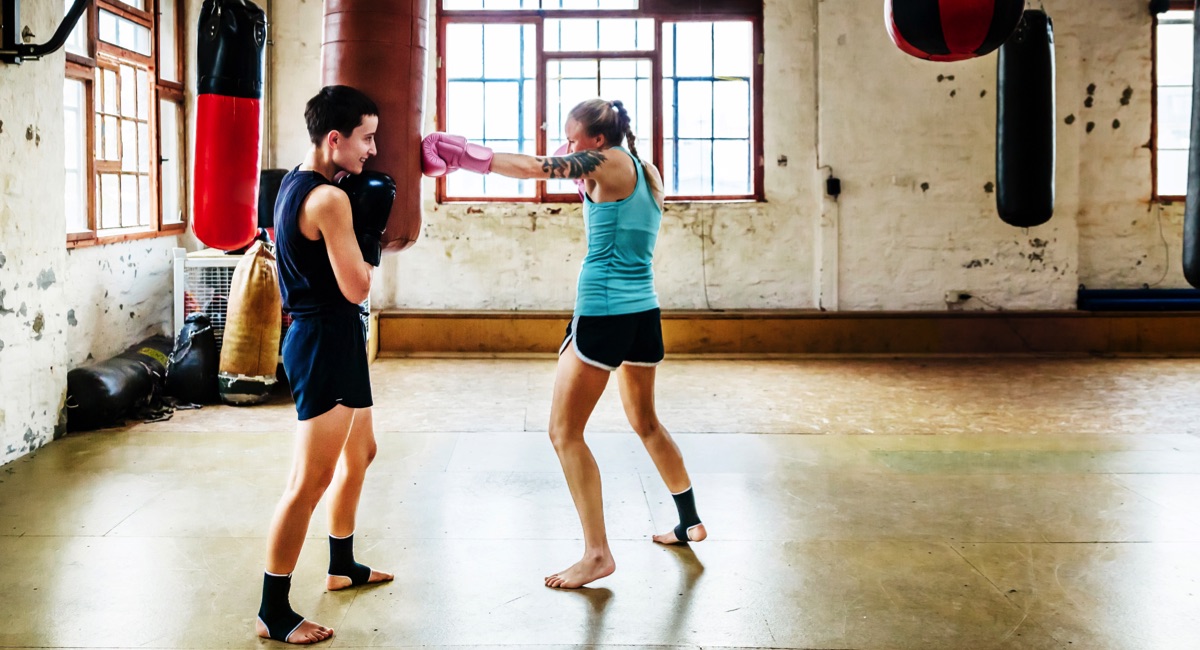 The industry-first initiative was spurred by new laws in France

Getty Images is continuing its push for gender equality, announcing it will no longer accept creative images depicting models whose body shapes have been retouched to make them look thinner or larger.

The industry-first initiative was spurred by new laws in France that require publishers to label images of models that have been retouched.

The Getty Images team has for years been tracking the evolving representation of women in imagery and seen a positive shift in customer choices (fuelled by consumer demand) toward those images which show more realistic and authentic representations of women. Search term “unfiltered” has gone up +219% over the past year, “authenticity” has increased 104% and “real life” up 99%.

• Refinery 29: In January 2017 Getty Images and Refinery29 launched The No Apologies collection, expanding on the existing 67% Collection. The new library of images creates an opportunity for the media industry to evolve the conversation and action around accurately representing women’s bodies, diversity, and the experiences that women face in their everyday lives.

• Jaguar Land Rover: On March 8 2017 Getty Images announced a partnership with JLR to create perception changing imagery of women in science, technology, engineering and maths (STEM) careers. More people than ever are searching images of women in STEM careers, yet results are often outdated and don’t reflect today’s exciting and varied roles. This partnership aims to change that.