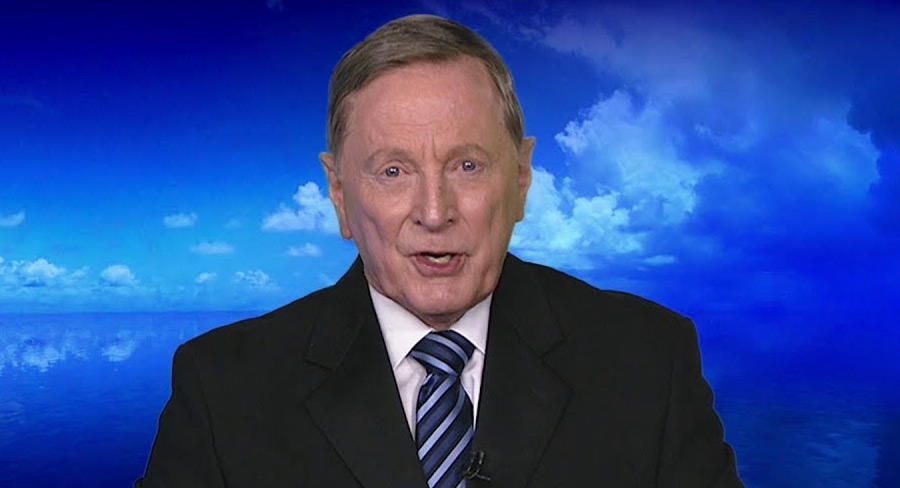 Phillips joined WIN Television in 1988 as a sports presenter.

There have been celebrations and well-wishers aplenty as respected WIN News anchor Geoff Phillips celebrated his 30th anniversary at the WIN Network.

As the face of WIN News Illawarra, WIN News Canberra, WIN News Central West and WIN News Riverina, Phillips has been instrumental in delivering a full half hour of local news, sport and weather to audiences across regional NSW every weeknight at 6pm.

“I’m humbled by the support and compliments from my colleagues, as well as the community, on my 30-year anniversary at the WIN Network,” Phillips said.

“Three decades can pass by so quickly, but I’m grateful that my various roles at WIN have allowed me to report on some of the biggest milestone events in regional Australia over the years. Thank you to all the team at WIN News, who work tirelessly to ensure regional Australia receives the dedicated half hour of local news, sport and weather they deserve. I also couldn’t have made it this far without the many people within the community who have supported us over the years – thank you.”

Originally from Nambucca Heads on the North Coast of NSW, Phillips joined WIN Television in 1988 as a sports presenter.

In late 1998, Phillips’s role was expanded to news presenting. In addition to his nightly news commitments he took on the extra role of breakfast news reader for i98FM.

The launch of the NBL summer season in 1999 also gave Phillips the opportunity to indulge his passion for basketball as host of WIN Television’s locally produced weekly one-hour program Hawks Air Time.

WIN Network CEO Andrew Lancaster said Phillips’s professionalism and familiarity have been the thread of his tenure at the company.

“Since joining WIN in 1988, Geoff has become a pillar within numerous communities across regional Australia. Providing an unwavering and trusted voice across several newsrooms has never been an issue for Geoff, and his commitment to WIN News grows even stronger three decades on. I thank Geoff for his service to the WIN Network and congratulate him on this career milestone,” Lancaster said.

“We are very fortunate to have someone with the reputation and expertise of Geoff Phillips at WIN News,” Lauri said. “To say Geoff is an icon is an understatement – Geoff is trusted by the communities in which he delivers the news because he’s earned it through his unfailing diligence, commitment and integrity. That’s an unbeatable combination in the delivery of local news.”