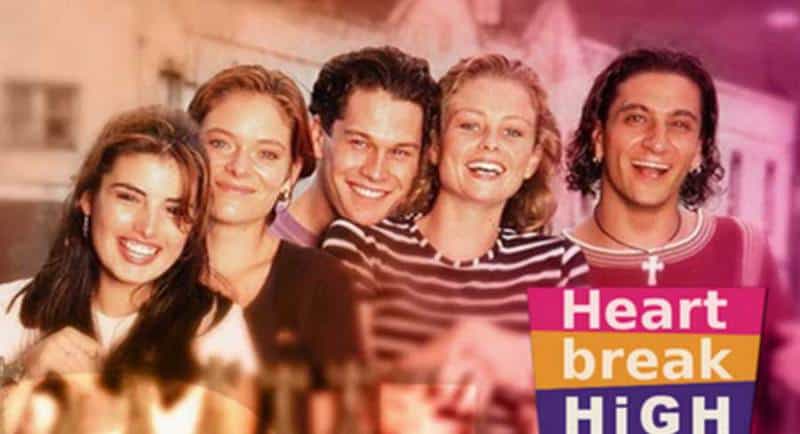 • The new episodes are being developed with the assistance of Screen NSW.

Netflix has commissioned a reboot of the Australian young adult series Heartbreak High.

Inspired by the original 90s series, but reimagined for a new generation, Heartbreak High will make its global debut on Netflix in 2022. The original series ran for seven seasons on Network 10 and then the ABC for a total of 210 episodes. All of the original episodes are currently available on Netflix.

Fremantle Australia will produce the eight-episode series for Netflix in Sydney with Dutch production company NewBe, which acquired the rights from Brian Abel, partner of the late Ben Gannon, who created and produced the original.

The new episodes are being developed with the assistance of Screen NSW.

Que Minh Luu, Netflix’s director of originals in Australia, said: “We haven’t had a rebellious Australian YA series on screen since the original Heartbreak High, so this is well overdue. The new Heartbreak High is for young people in Australia today to feel seen – showcasing their stories, senses of humour and aesthetics to the world, and reminding everyone that they are much, much cooler than us. It’s also for the 90s kids, fans of the original series who remember what it’s like to feel understood by a TV show, then racking off. This Netflix show will be ours, and we can’t wait to get started.” 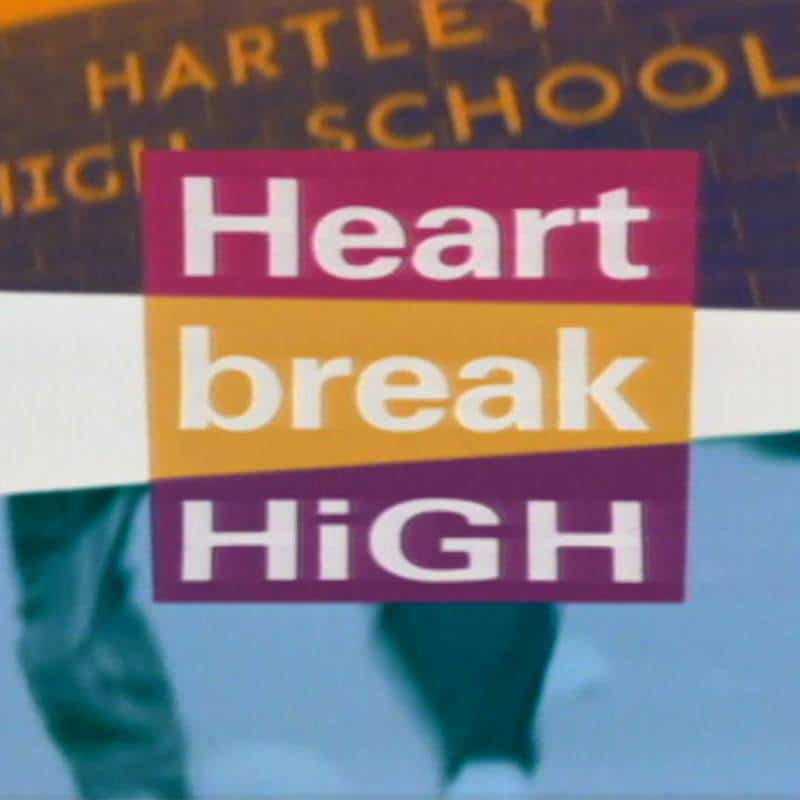 Fremantle Australia executive producers Chris Oliver-Taylor (CEO Asia Pacific) and Carly Heaton said: “We are delighted to work with our partners NewBe and Netflix to bring back such an iconic Australian series and take it global. We cannot wait to bring to Netflix audiences, young and old, a truly brilliant and unashamedly Australian reimagining of Heartbreak High.”

NewBe’s executive producers, Jeroen Koopman (founder and CEO) and Tarik Traidia: “It’s been a thrilling ride from the start; from the first idea of bringing this childhood gem back to the screen to actually acquiring the remake rights from Brian Abel. It’s now up to us to determine how the story continues for the next gen, some 25 years later. We’re beyond excited and proud to have partnered with Fremantle Australia to make this reboot come to life on Netflix, and give young adults the same joy of watching as we had back in the day when we were kids.”