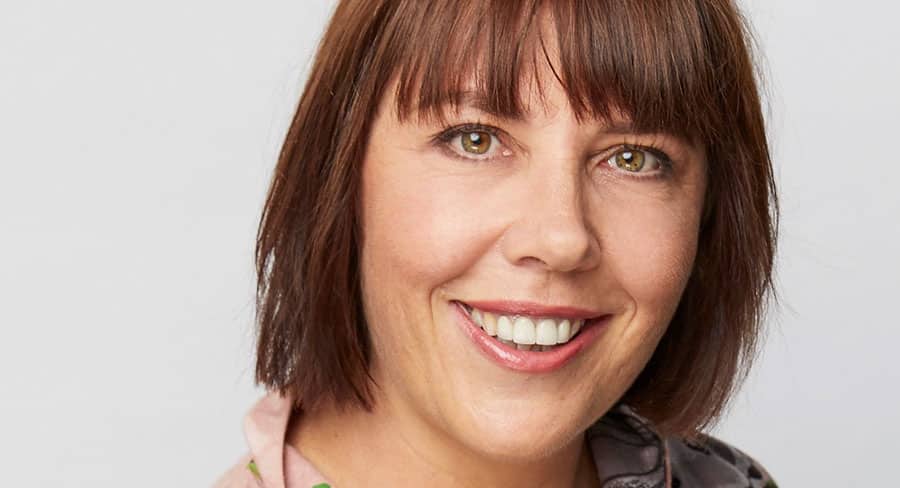 Fremantle is no stranger to creative partnerships and is an investor in Ian Collie’s Easy Tiger Production and internationally backs Chris Culvenor and Paul Franklin in Eureka Productions.

Walton and Burt, formerly with Princess Pictures, launched 720 Creative earlier this year with the vision to advance their own projects that were conducive with the changing needs of the industry. The collaboration provides Fremantle with a first-look option to produce and distribute projects for both local and global markets. Already 720 Creative and Fremantle’s slate includes developing two kids’ projects, a light entertainment series and documentary reality series. 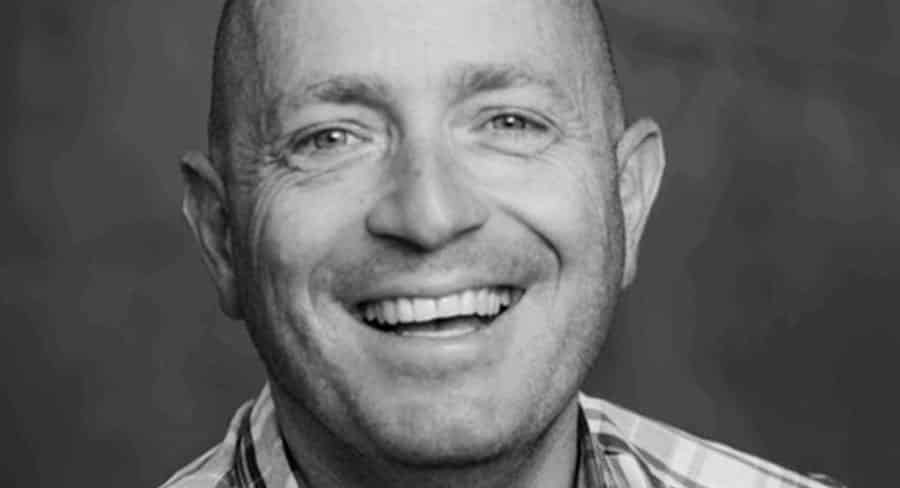 Chris Oliver-Taylor, CEO Asia Pacific, Fremantle, said: “I have known Paul and Karla for a number of years, and I am thrilled that we finally get to work together. The international reach and creative drive of Fremantle, coupled with the cleverness, nimbleness and digital connections of 720 Creative will allow us to develop a standout slate of projects. It reaffirms Fremantle’s ambition to be the place creatives want to call home.”

Paul Walton, creative director and co-founder, 720 Creative, said: “We wanted to build a home for creatives that had the nimble spirit of a start-up, underpinned by the certainty of our combined experience.”

Karla Burt, managing director and co-founder, 720 Creative, said; “The relationship with Fremantle will enable us to be hands-on with creators and the creative community knowing we have the support of the Fremantle engine room behind us.”