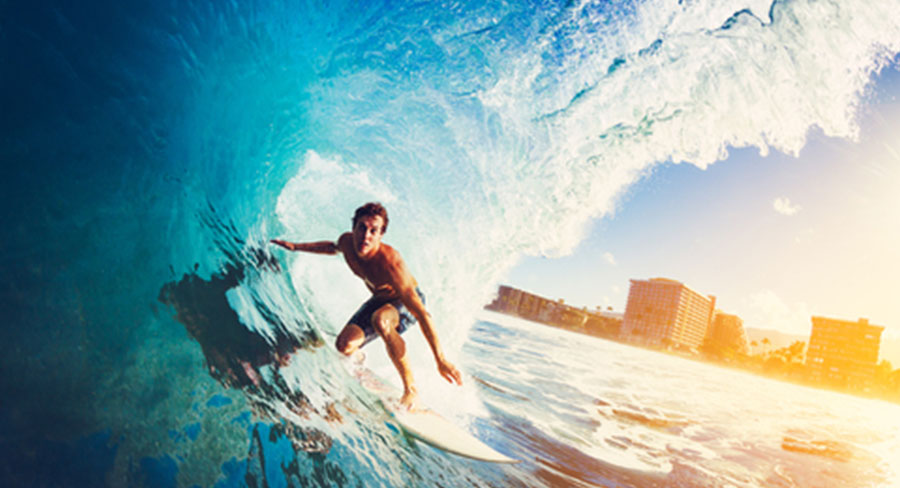 Australian Broadcasting Corporation (ABC), Fremantle, Micanical Media and 2Jons have announced they have joined creative forces to develop what they are labelling one of the biggest and most ambitious dramas created in Australia, Barons.

An original work from Micanical Media and 2Jons, Barons is an eight-episode series that charts the journey of a group of young surfers living a life focused on the best breaks, great friendships, freedom and good times. From their tiny garages and surf coast shopfronts they create billion-dollar empires, hurtling them from the beach to the boardroom, winning and losing themselves along the way.

Barons is to be shot on locations in Australia, Indonesia and the USA, with production of this series planned for 2020. Sally Riley, head of drama & Indigenous television, ABC, said: “We have been chasing this show for a while now and we are so happy to announce its addition to the ABC slate. It has wonderful multi-faceted characters, a canvas that spans the best surf breaks in the world but its toes are firmly planted in the beaches of Australia. We are thrilled to be partnering with such a stellar team to bring this extraordinary Australian story to a global audience.”

Chris Oliver-Taylor, CEO Asia Pacific and executive producer, Fremantle, said: “Barons is one of the most ambitious dramas that Fremantle has ever been involved with. Partnering with John, Mick and Nick means that, between us all, we can take on one of the most exotic, dramatic and simply amazing stories – celebrating the 1970’s in Australia through the legend of surf culture. Barons will attract a world-class cast of both Australian and international actors. Barons embodies Fremantle’s global ambition to produce premium drama and collaborate with the very best creative talent.”

John Molloy, 2Jons, & Michael Lawrence, Micanical Media, producers, said “Barons is a project full of risk, mischief, soul and beauty. Working with this team of creatives is a joy and we look forward to sharing the humour, adventure and drama of these spirited characters with audiences. We are thrilled to be partnering with Fremantle and the ABC on this ambitious, international project.”