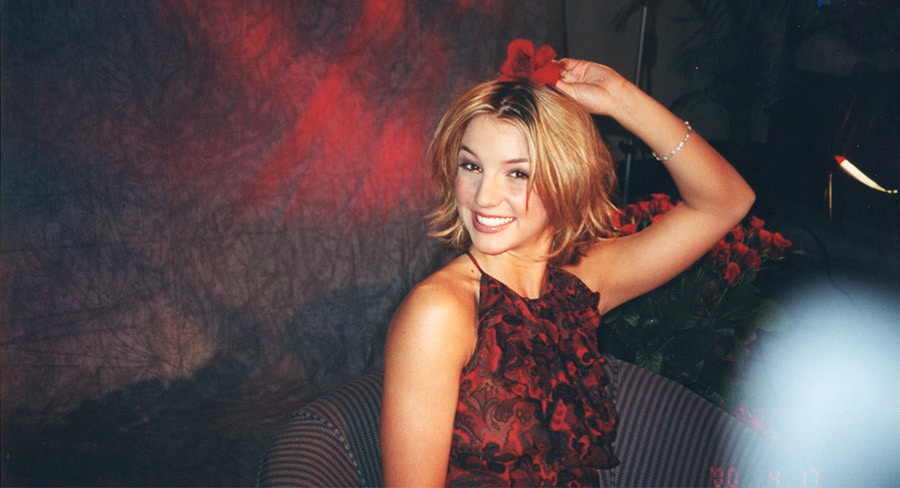 • Framing Britney Spears explores the control that Britney’s father, Jamie Spears, has had over her

Framing Britney Spears – a documentary tracking the downfall of the one-time biggest popstar in the world and her ongoing battle with her father – premieres next Tuesday, March 2, at 9.00pm on Nine and 9Now.

Britney Spears had a meteoric rise to fame before she faced mental health battles in front of a world that was watching and scrutinising her every move.

Framing Britney Spears specifically explores the control that Britney’s father, Jamie Spears, has had over her since 2008 under the infamous ruling – a conservatorship – that granted him control of her finances, business, and personal life. Claims that Britney is mentally unwell and an unfit mother have underpinned the legal basis of her father’s rule, which is seemingly at odds with her ongoing career as a recording artist and performer.

The documentary examines the genesis of the #FreeBritney movement started by her fans which continues to gather momentum and gain members online as the people behind the movement raise support about her plight and her fight for freedom. Using cues from Britney’s social media posts and court records, the movement believes that have uncovered the lengths Jamie Spears has gone to in order to maintain control over Britney’s assets and her life.

The role of the media, specifically the paparazzi, is also put under the microscope. Images of Britney’s shaved head and smashing an umbrella through a car window during her public meltdowns add to the relentless intrusion and pursuit that has dogged the former pop princess.

Accounts from a longtime family friend, music executives, New York Times critics, magazine editors and other commentators piece together the documentary. The documentary also prompted an apology from Britney’s ex-boyfriend, singer Justin Timberlake, as the misogynistic treatment of the popstar was brought to light.