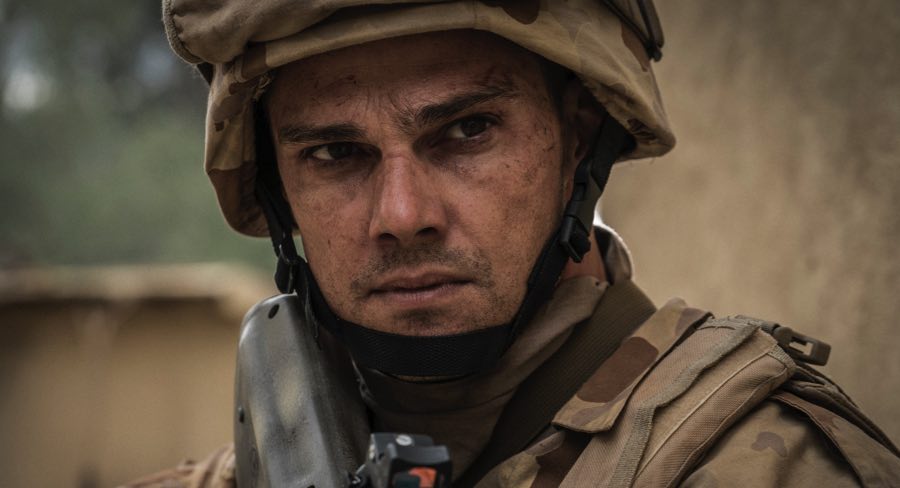 Fighting Season, a six-part event series about Australian soldiers returning from Afghanistan, will air on Foxtel on October 28.

A platoon of soldiers returns from Afghanistan in 2010 after a controversial mission, one marred by bitter mistakes and cover-ups. Fighting Season is the story of these men, the unfolding mystery of what really happened, and the impact keeping this secret has on them and their families. Fighting Season has been directed by Kate Woods (Looking for Alibrandi) and Ben Lucas (Wasted on the Young). Woods returns to Australia after a decade in the US working on shows such as Law & Order: SVU, Nashville and Suits.

The show has been produced by Goalpost Pictures (Cleverman, The Sapphires) and written by Blake Ayshford (Barracuda, Devil’s Playground).

Fighting Season has received development and production investment from Screen Australia and Screen NSW. It will air on October 28 at 8.30pm on showcase and Foxtel Now.