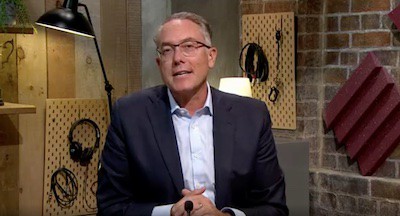 With virtual events still ticking the box for time poor executives and those with Covid concerns, Foxtel has held its Foxtel showcase which also featured a range of new digitally-enabled client offerings.

The Foxtel showcase opened with Foxtel CEO Patrick Delany spending time with AFL chief executive Gil McLachlan. Foxtel Media CEO Mark Frain closed proceedings with some frank comments about TV that should have grabbed the attention of anyone who’s interest may have wandered.

In the middle were appearances from a range of Foxtel executives spruiking content and sales opportunities.

Delany started with a mention of the audience boom at Sky News Australia before he noted the breadth of the news offering and how others like BBC, CNN, CBNC, Al Jazeera, Sky News UK and Bloomberg all also had good audience growth across 2020.

In segueing to the football season, Delany also welcomed netball to the platform.

With the AFL just a fortnight away, McLachlan recalled the challenges of Covid and how grim the outlook was for the 2020 season just 12 months ago. McLachlan said the future was much brighter this year: “I am very bullish about 2021 and I feel the season will be very strong this year.” 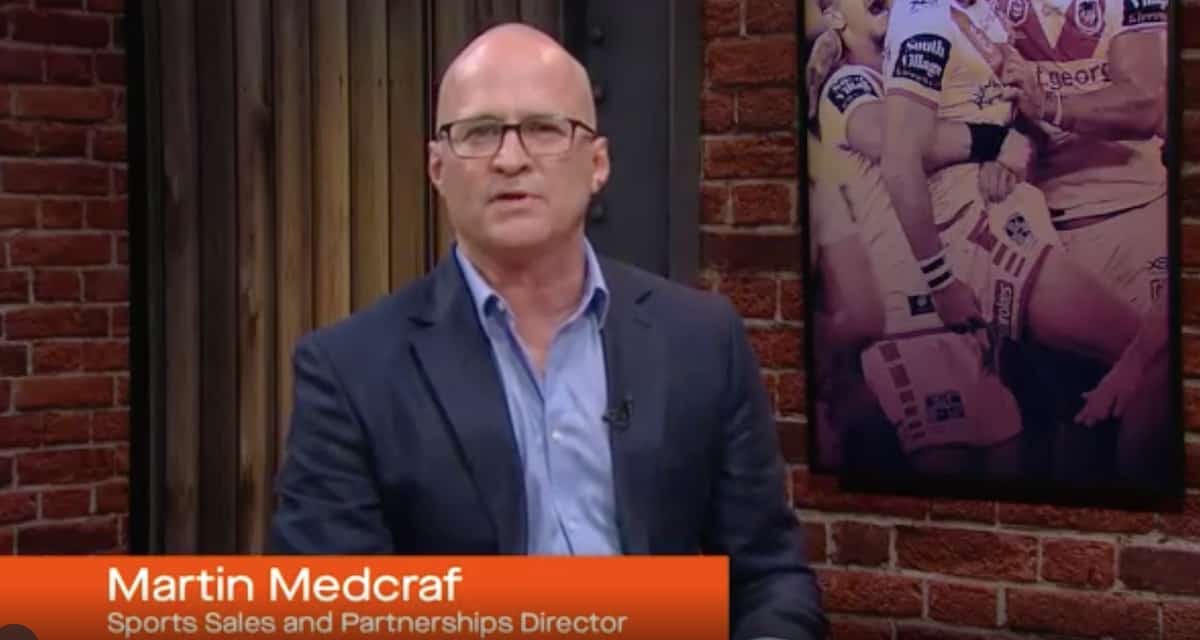 Foxtel Media’s sales and brand partnerships director Marty Medcraf was next in a Foxtel showcase fireside chat with Toyota’s CMO John Pappas. The executive of the biggest selling motoring brand in Australia started by celebrating the 20-year relationship Toyota has with Foxtel.

Foxtel’s chief commercial and content officer Amanda Laing was next talking about the range of content on offer, a selection of shows that she has helped reshape over the past 18 months as she renegotiated studio deals. “We continue to offer an incredible slate of entertainment content,” said Laing. “And it’s all in the one place.” 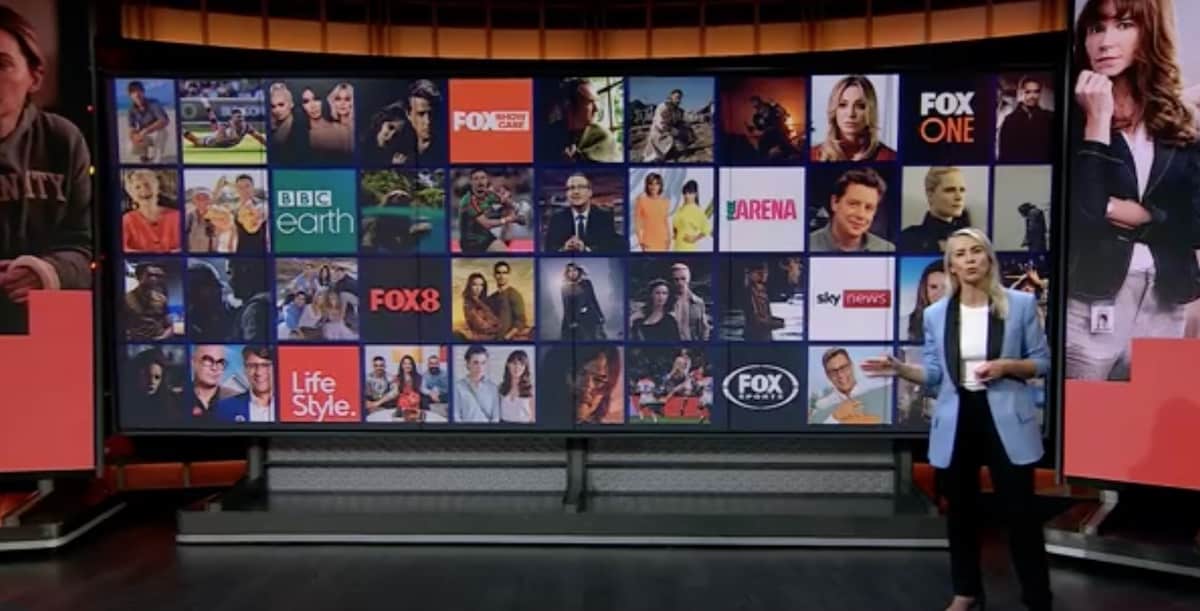 Amanda Laing at the Foxtel showcase

The highlight reel featured some shows already screening, others with new seasons about to start, and some new to the platform including the HBO comedy White Lotus and the HBO drama Mare of Easttown. Laing also detailed some of the success the platform has had with TV marathons and pop-up movie channel stunts. Some programming highlights shortly include Motor Month on Discovery and a dedicated E! pop-up channel offering every episode ever of Keeping Up with the Kardashians.

Laing then moved onto what she called the “jewel in the crown” – Foxtel Originals. To help spread the news about new commissions for Foxtel was Lifestyle’s group GM Wendy Moore. Her group of channels is about to share the Great Australian Lifestyle multi-methodology research project with commercial partners.

Lifestyle’s jewel in the crown is its Australian home shows including Selling Houses, Australia, Grand Designs Australia and Love It or List It Australia, all coming soon with new episodes.

Moore also revealed a new commission, a Selling Houses spin-off Selling in the City. It will feature three as-yet unnamed experts in their field.

Another new Australian commission from Lifestyle is The Repair Shop Australia. Also coming soon is the long-anticipated Scott Pape series. 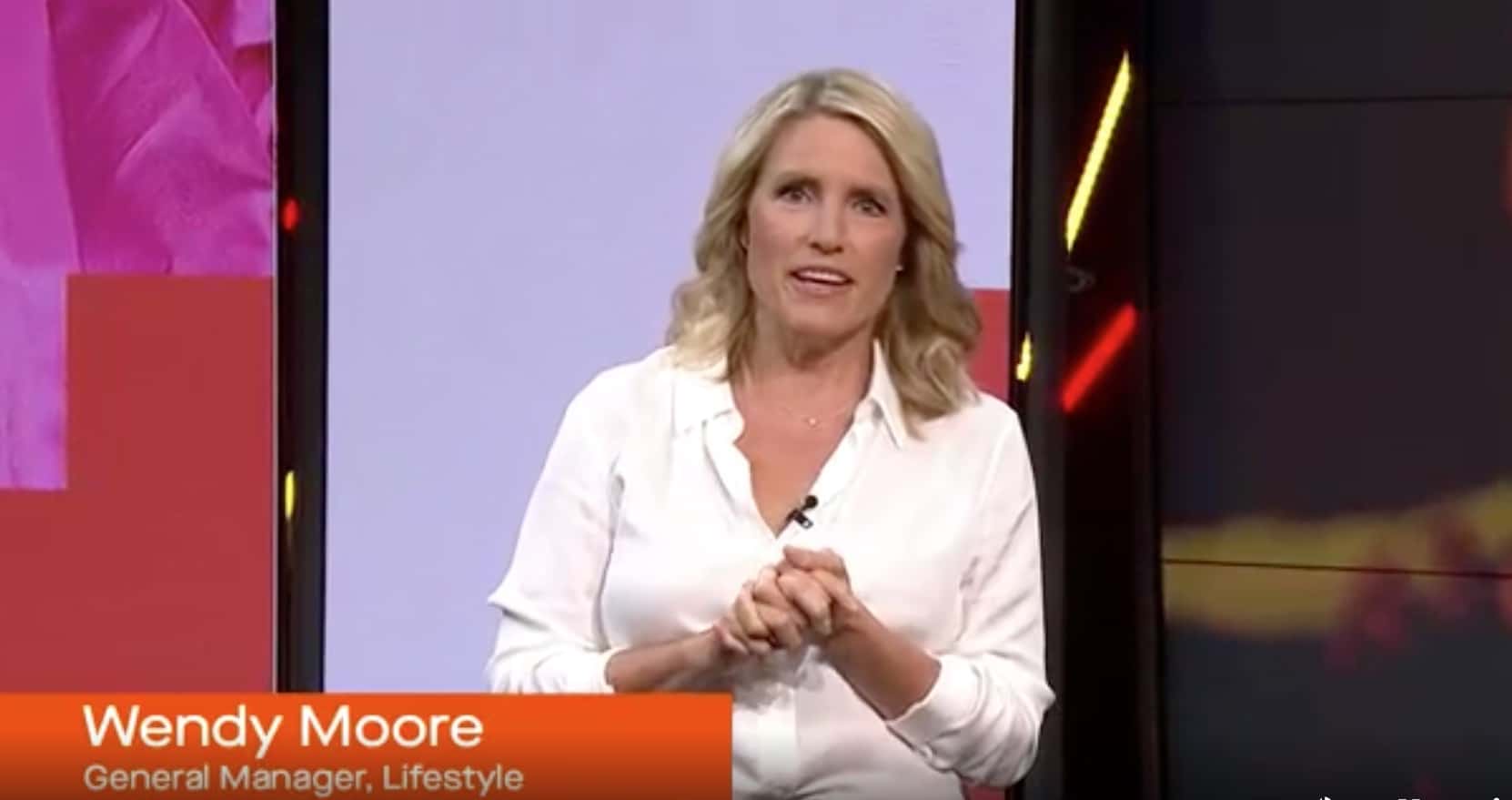 Foxtel executive director Brian Walsh then conducted an interview with Greg Berlanti, the most prolific producer at work in the US. He was reluctant to detail all the shows he’s working on, but Walsh got him to admit there are about 15 in production at present. They discussed everything from his work on Dawson’s Creek to his current slate including the new hit series Superman and Lois.

Foxtel Media CEO Mark Frain finished off the Foxtel showcase with the longest presentation and the one with the most information for advertisers.

He said the group had bounced back strongly post-Covid and reinforced that Foxtel Media represents six brands – Foxtel, Binge, Kayo, Foxtel Go, Tubi and Samsung Ads. Frain detailed how their customers spend 40% more than TV viewers elsewhere and reminded advertisers about the strength of the BVOD offering – “We are the #1 player in this growing market.”

He also spoke frankly about the future of live television in a way few dare to. “As we stare down the barrel of the gradual decline of linear audiences, we believe it is how you respond as a business that counts.

“We envisage a future where linear audiences decline and it doesn’t bother us.

“Am I worried? Slightly, but it doesn’t keep me up at night. Our strategy is working and delivering. How many of our competitors can say the same?

“How many have a genuine clear view of the role of advertising in a viewer-controlled on-demand world and are building products to thrive?”

Frain warned that some broadcasters aren’t helping the industry with their on-demand offerings. “Some are running up to 40 ads an hour, sometimes about 16 minutes of that hour.

“We run the risk of damaging the future before we get there.”

The showcase ended with Frain intruding a sneak peek of the US drama coming in mid-April, Mare of Easttown.