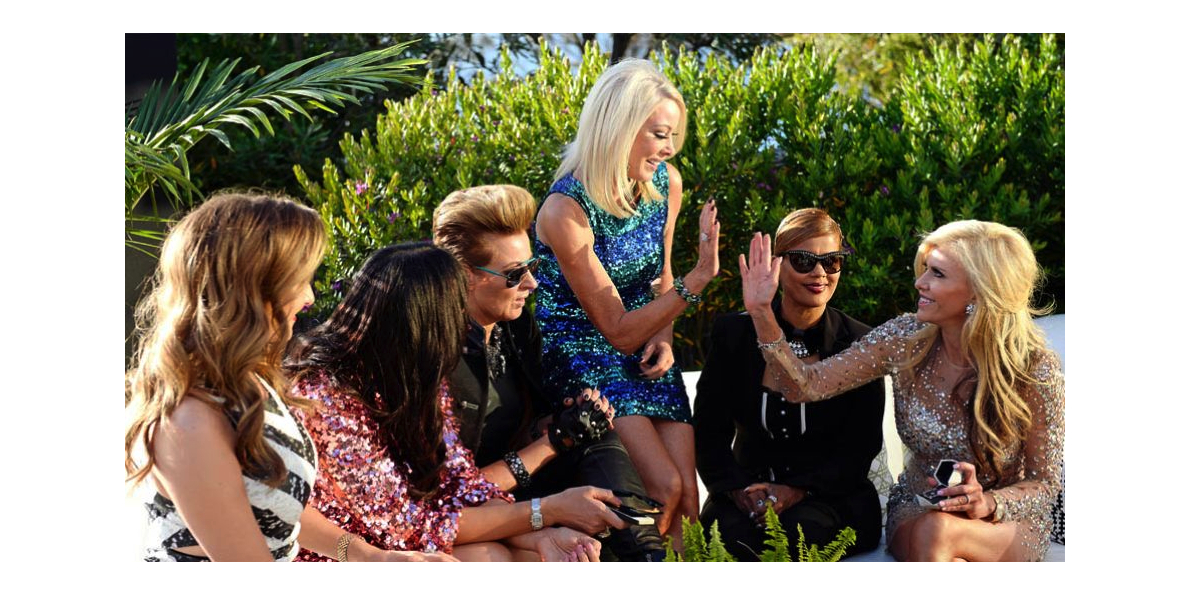 A star-studded line-up of Foxtel celebrities will converge in Melbourne this weekend ahead of the 57th Annual TV Week Logie Awards on Sunday night.

For the first time ever, the entire cast from SoHo’s hit drama series Wentworth will be attending the Logies together.  Leading the charge up the red carpet will be nominees Danielle Cormack and Nicole da Silva (both up for Most Outstanding Actress), alongside cast members Pamela Rabe, Kate Atkinson, Celia Ireland, Shareena Clanton, Katrina Milosevic, Aaron Jeffery and Robbie Magasiva.  Wentworth has been nominated for Most Outstanding Drama Series.

Also hitting the carpet en masse will be the infamous Real Housewives of Melbourne – Gina Liano, Jackie Gillies, Chyka Keebaugh, Lydia Schiavello, Janet Roach, Pettifleur Berenger and Gramble Breaux.  Season two wraps up on air this Sunday at 8.30pm on Arena, with the first of two, emotionally-charged reunion episodes airing next Sunday May 10 at 8.30pm.

Andrew Winter and Shaynna Blaze will be there representing Selling Houses Australia, along with Peter Maddison, host of Grand Designs Australia – both series from The LifeStyle Channel have been nominated for Most Popular Lifestyle Program.

The Sky News team will also be present – David Speers, Kieran Gilbert and Helen Dalley.  Speer’s “What is Metadata” interview with Attorney General George Brandis has been nominated for Most Outstanding News Coverage.

They will be joined by Simon Burke, star and executive producer of showcase’s Devil’s Playground.  The controversial, six-part series has been nominated for Most Outstanding Miniseries or Telemovie.

Renowned chef and television personality Matt Moran will be taking a break from the kitchen to attend the awards ceremony.  Casting for his new series, The Great Australian Bake Off, is currently underway and filming will commence soon.

Former Home and Away star and lead character in FOX8’s post-apocalyptic drama The 100, Bobby Morley is currently in Australia from his base in Los Angeles, and will be attending as a guest of Foxtel.  The 100 was recently renewed for a third season, and will air on FOX8 later this year.