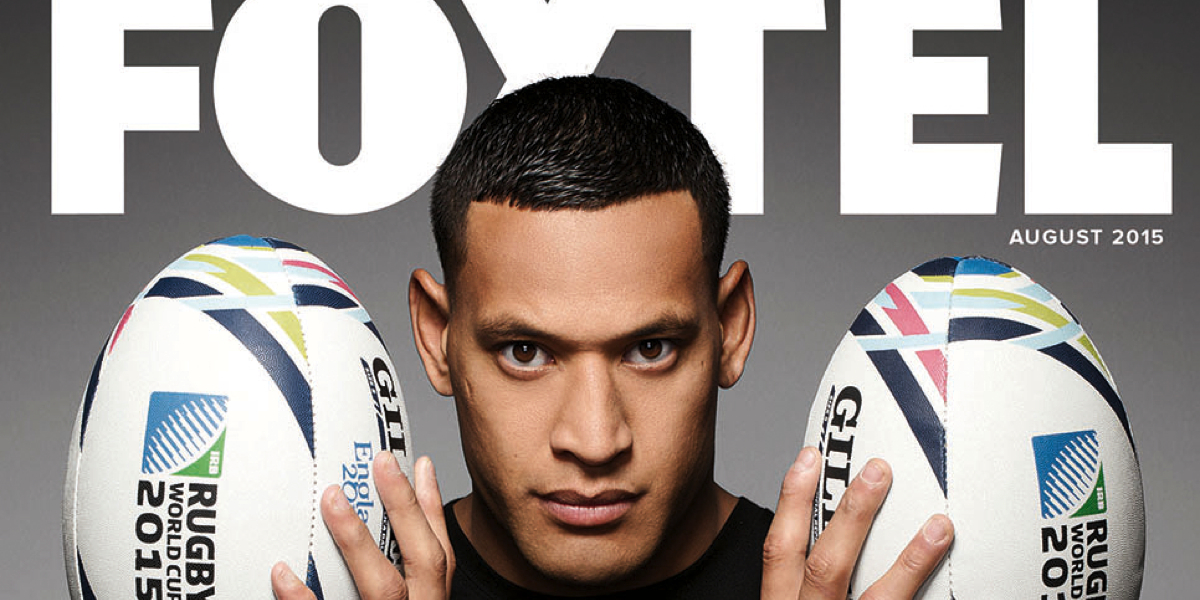 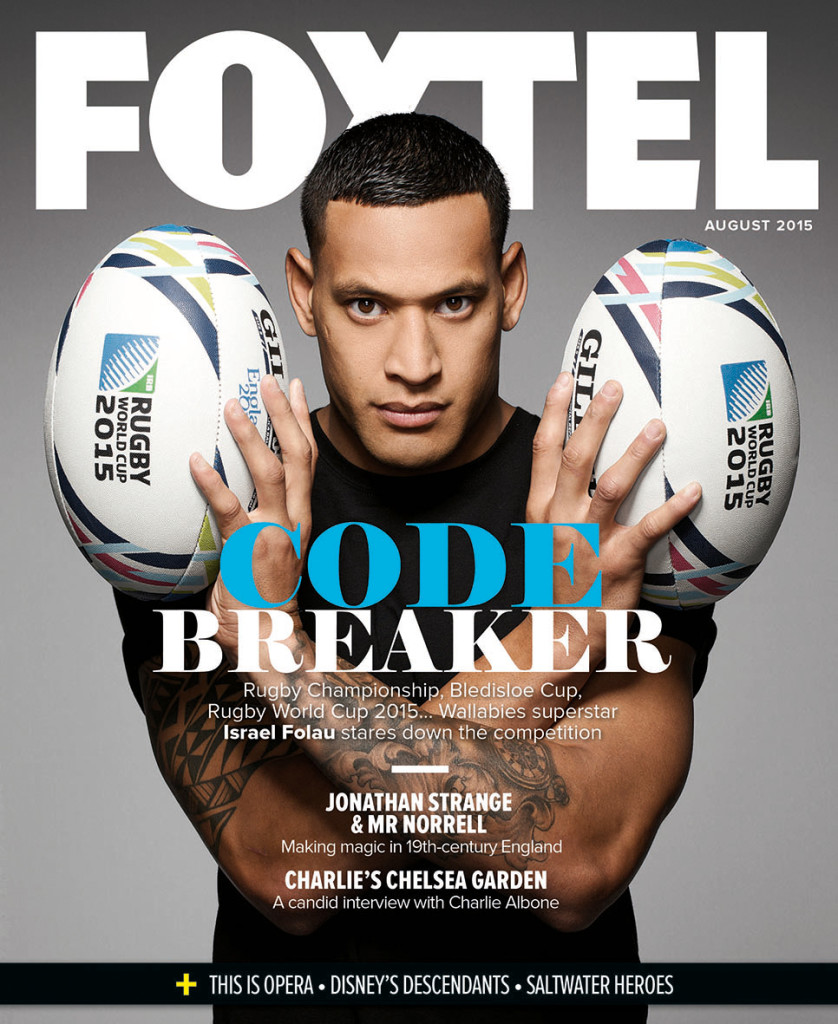 Foxtel this week announced it has signed a deal with New South Wales Waratahs and Australian Wallabies champion Israel Folau as an official sports ambassador for its extensive coverage of Rugby Union.

The news comes just weeks before Folau is set to take on some of the world’s greatest rugby players in the 2015 Bledisloe Cup and the Rugby Championships, which will air live and with no ad-breaks on Fox Sports, from Saturday 8 August at 8pm.

Folau will feature in a series of new marketing and promotional campaigns for Foxtel that highlight the company’s sports leadership in bringing subscribers the best possible sports experience including every game of the 2015 Rugby World Cup, airing live and with no ad-breaks during play starting 5am 19 September (AEDT) when England faces off against Fiji.