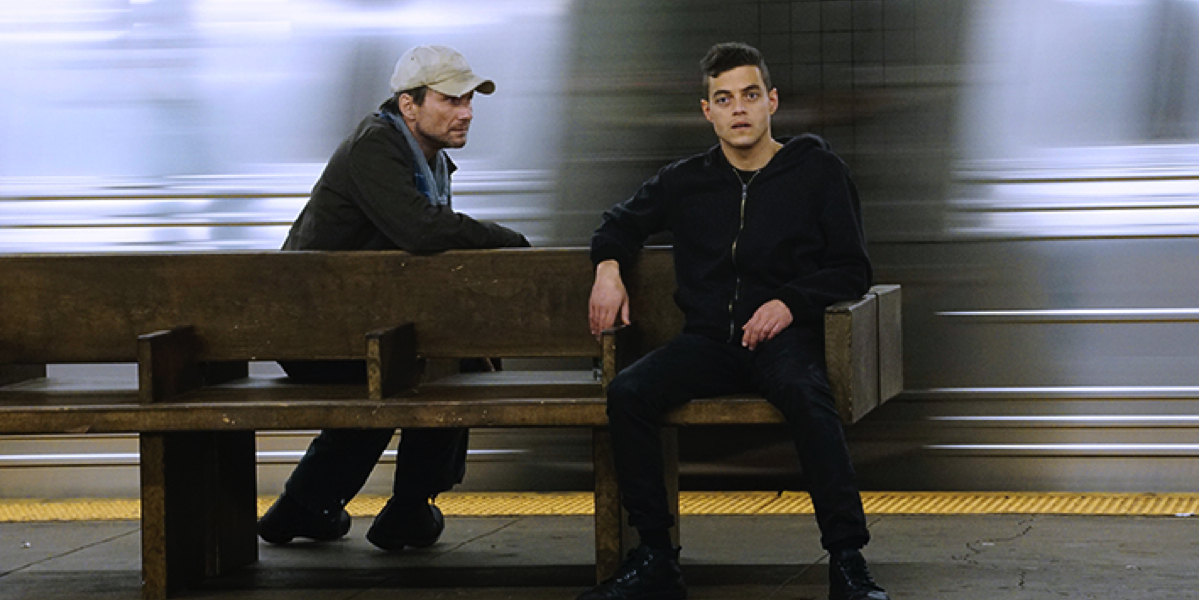 From today, Foxtel Platinum customers get Presto for free

From today, customers of Foxtel’s Platinum service will also receive a Presto Entertainment subscription bundled in.

The value-add deal is not available to Foxtel from Telstra or Optus TV featuring Foxtel Platinum customers.

The addition of the Foxtel Platinum subscribers to Presto’s service will be a significant boost to the streaming service. Research by Roy Morgan released earlier this year in May found that Presto had 97,000 subscribing homes, in second place against Netflix with 1,039,000 subscribers in 408,000 households. A report in September revealed Netflix has now reached 2.2 million subscribing homes.

Foxtel announced that starting today, Foxtel Platinum subscribers will be able to receive the Presto Entertainment bundle*, featuring streamed ad- free movies and TV shows, as part of their subscription. The move is set to dramatically increase the value of Foxtel’s Platinum package with the addition of thousands of additional hours of premium TV and movie programming from Presto’s vast library of recent hits and classic favourites.  Presto’s arrival serves the perfect supplement to Foxtel’s existing line up of the latest on-demand programming available via Foxtel Anytime.

Ed Smith, Foxtel’s Executive Director of Sales and Marketing, said, “Presto has been rapidly building a leading presence among Australian subscription video on demand (SVOD) providers through great content tie-ups and a library of hit programming that serves as a great addition to the amazing content already available both live and on demand via Anytime on Foxtel. As some of our most dedicated customers, we wanted to ensure that our Platinum subscribers weren’t missing out, so we’re thrilled to give them access to Presto’s great SVOD content as part of their existing Platinum subscription.”

Hit movies screening on Presto include, Chappie, Kill the Messenger, Toy Story 1-3, The Godfather 1-3, Lucy and Divergent among hundreds of others.

Presto is available on demand across a number of devices, including PCs, Macs, select iPads/ iPhones, select Android tablets/smartphones, select Samsung Smart TVs and via Google Chromecast and AirPlay on Apple TV.