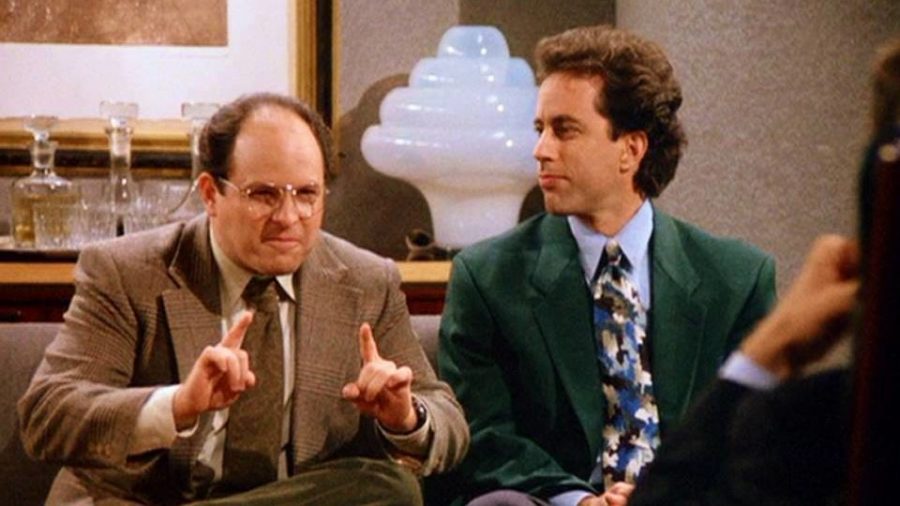 • This offering of classic comedy adds to Foxtel’s current slate of content available to watch On Demand.

For the first time ever, Foxtel have released complete seasons of some of the world’s greatest comedy classics On Demand, with full seasons available to stream from today, Tuesday March 31, on Foxtel Now.

This offering of classic comedy adds to Foxtel’s current slate of content available to watch On Demand. Foxtel announced earlier this month that all subscribers would have access to all content except for movies.

The following comedy series are all available to stream On Demand:

These pretzels are making me thirsty! One of the greatest comedies of all time, Seinfeld stars Jerry Seinfeld as a stand-up comedian whose life in New York City is made even more chaotic by his quirky group of friends who join him in wrestling with life’s most perplexing, yet often trivial questions. Co-stars Julia Louis-Dreyfus, Jason Alexander and Michael Richards. 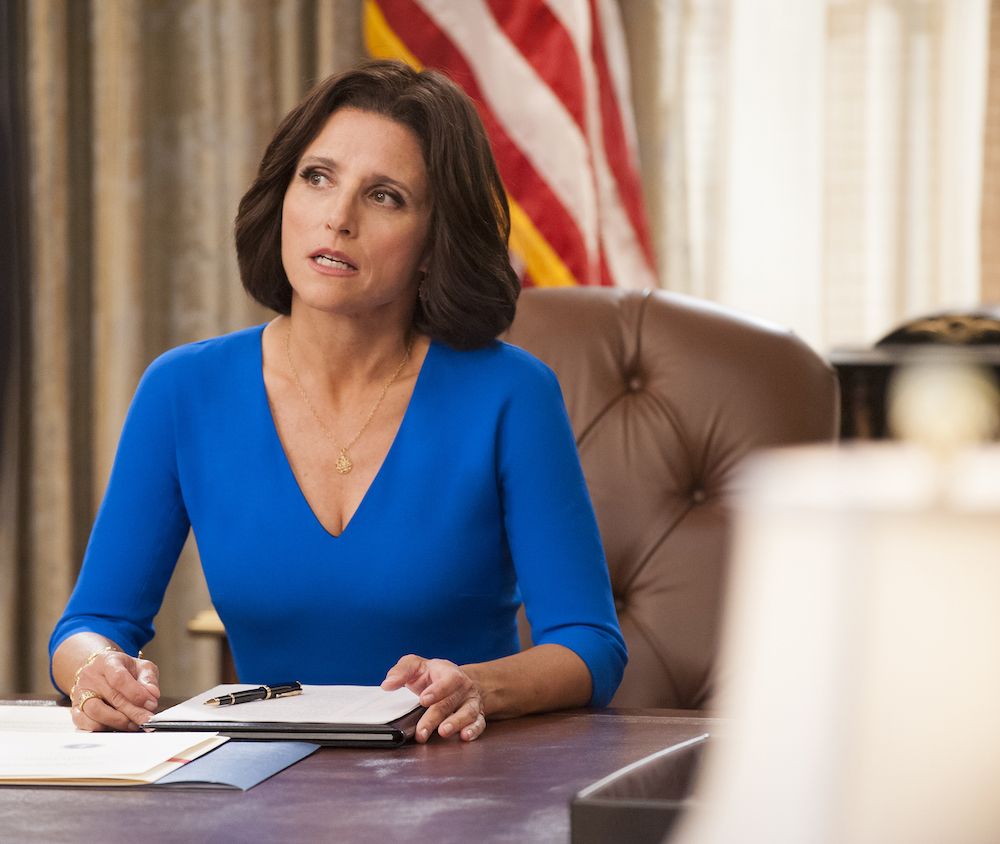 In this Emmy Award-winning series and worldwide smash-hit, Julia Louis-Dreyfus stars as the Vice President of the United States Selina Meyer, who finds the job is nothing like she expected, but everything her incompetent staff warned her about. Throughout her tenure, she attempts to prevent various political uproars while juggling her public as well as private life.

Beloved comedic actress Fran Drescher stars in The Nanny as Fran Fine, a saleswoman who appears on the doorstep of wealthy widower Maxwell Sheffield’s New York home. Fran unexpectedly gets a job as the nanny for the Broadway producer’s three children and brings her no-nonsense honesty, sharp sense of humour and ‘Queens logic’ into the Sheffield household.

From the Emmy Award-winning team behind The Office is this hilarious ensemble comedy that follows Leslie Knope (Amy Poehler) as a mid-level bureaucrat in the Parks and Recreation Department of Pawnee, Indiana, and her tireless efforts to make her quintessential American town just a little bit more fun. Co-stars include Rob Lowe, Aziz Ansari and Nick Offerman.

The multiple award-winning comedy is told through the voice of Tina Fey as variety show producer Liz Lemon. The series also features Alec Baldwin as top network executive Jack Donaghy and Tracy Morgan as Tracy Jordan, the unpredictable star of Lemon’s hit variety show. Lemon always has her hands full, juggling corporate interference from Donaghy while attempting to salvage her own personal life.

Starring Steve Carrell, the multi-award-winning US comedy series presents an hilarious documentary-style look at the humorous and sometimes poignant, foolishness that plagues the 9-to-5 world. Based on the BBC hit series of the same name, the show is a fly-on-the-wall “docu-reality” parody of modern American office life, delving into the lives of the workers at a paper supply company in Pennsylvania.