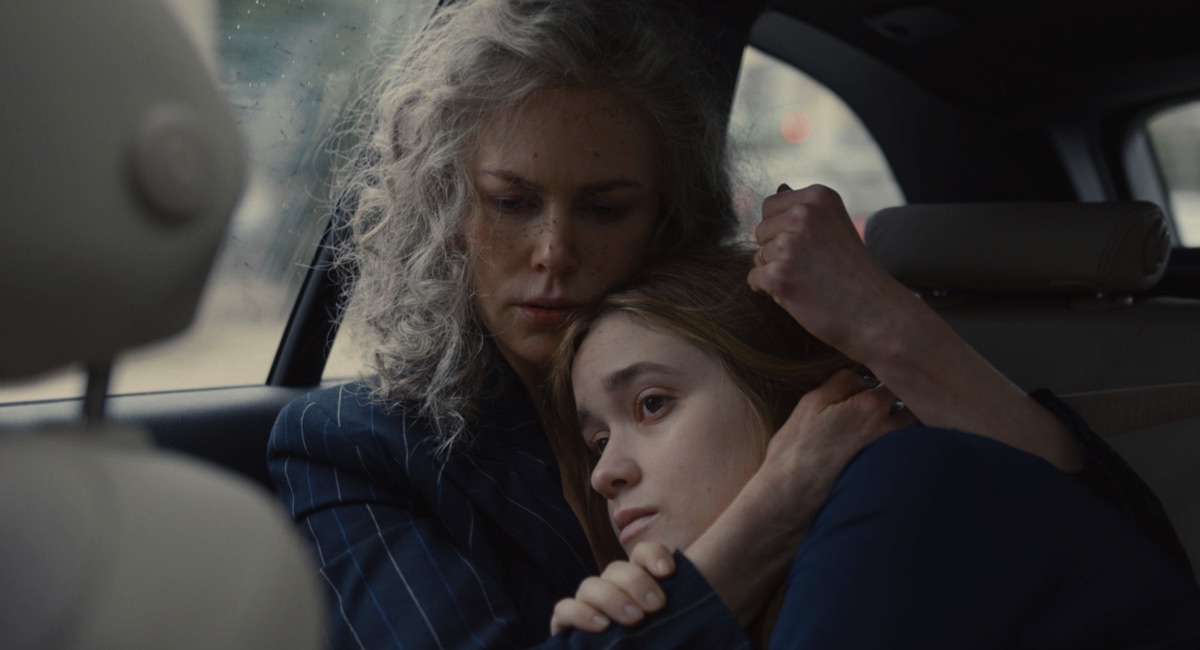 In the same week that Foxtel cut the number of channels on its platform, it was working hard to promote its latest drama offering, Top Of The Lake: China Girl. Premium drama is becoming very competitive with the likes of Stan, Netflix and Amazon also spending to woo Australian customers. It is a fight Foxtel is not stepping away from.

“The BBC approached me in the formative stages of securing commercial partners for Top Of The Lake season two,” Foxtel’s executive director of television Brian Walsh told Mediaweek.

“The BBC acknowledged it would be an expensive project, but they offered us the chance to ensure the series got made and that we would have it for our platform.

“There was a lot of competition for the series, irrespective of the fact we were involved in season one. International streaming services were very keen to be on board.”

Walsh indicated because they had helped develop the franchise, they didn’t want to miss out on its continuation. “We pride ourselves on great storytelling and it was vitally important to secure this deal.”

Nicole Kidman wasn’t attached to the series at that stage, but she had been approached. Walsh acknowledged series creator Jane Campion closed that deal, although he does have a long association that goes back to working with Nicole on both the Kennedy Miller TV productions Bangkok Hilton and Vietnam when Walsh worked at Network Ten. “This was Nicole’s first TV series in Australia since 1989 and I wanted to make sure Foxtel was part of it. I am close to the family and am close to Antonia, Nicole and their mother Janelle.” Antonia Kidman has hosted a number of series for Foxtel over the years. 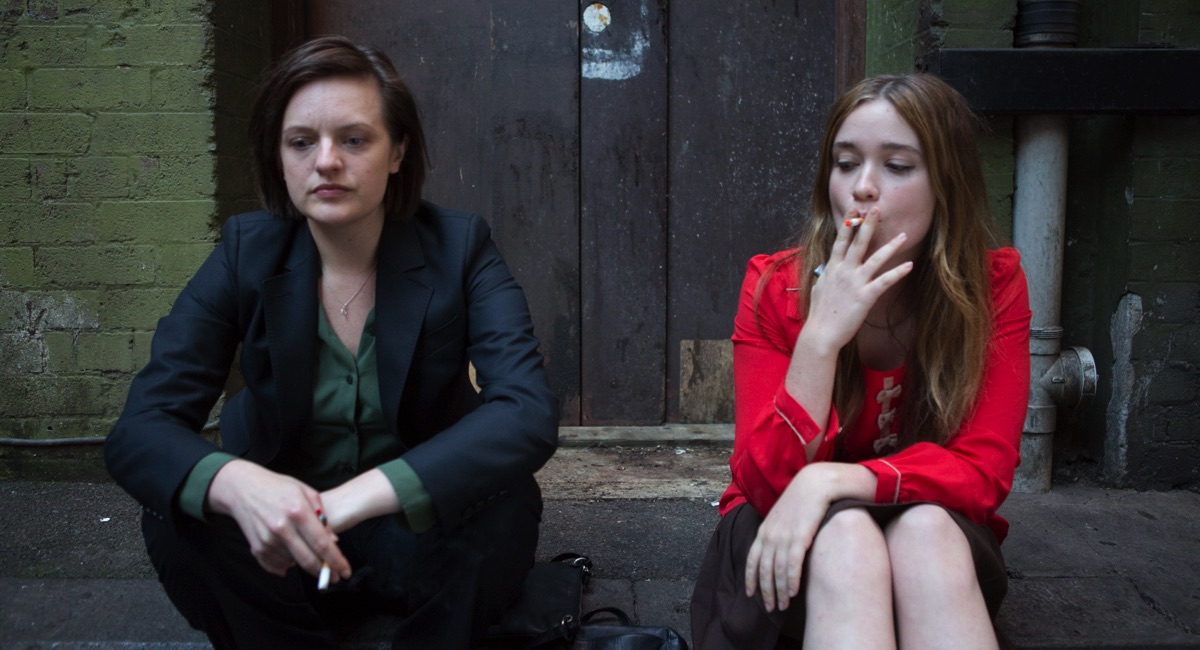 Walsh indicated that there are further productions that will be funded via a BBC-Foxtel partnership.

“Nicole has also expressed a desire to work with Foxtel on another project,” revealed Walsh. “I am in discussions with her business partner, the head of Blossom Films, Per Saari, for us to work together.”

Walsh and Foxtel CEO Peter Tonagh both acknowledged this week drama projects are key to the future of Foxtel.

Coming next is Foxtel’s production of Picnic At Hanging Rock with FremantleMedia, which has been sold to Amazon and the BBC. A new international sale of Secret City has meant a second season will soon follow.

“Every production we commission now we are commissioning a show for Australia and to sell globally,” said Walsh.

Walsh also spoke enthusiastically about Fighting Season, a drama production for Foxtel from Goalpost Pictures, which he said looks terrific. “It will be another landmark drama for us.”

Top Of The Lake: China Girl screens this month on BBC First.