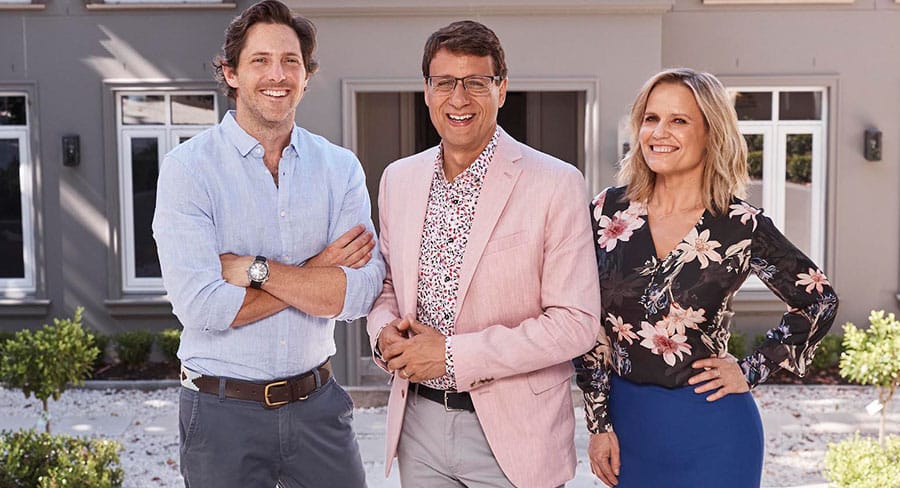 Selling Houses Australia is bidding farewell to one of the show’s original line-up – Charlie Albone.

The 38-year-old landscaper has decided to step down from the award-winning Selling Houses Australia after the new series finishes following 13 years of working alongside interior designer Shaynna Blaze and property guru, Andrew Winter.

Albone will still be seen on Selling Houses Australia throughout season 13, which will premiere on the LifeStyle channel next month.

He will also be seen on Seven soon as a new member of the Better Homes & Gardens team.

“It’s a real honour to be asked to be part of such an amazing team,” says Albone in a statement released by Seven at the same time Foxtel announced his departure. “I will be sharing lots of new and interesting ideas for your garden that will inspire and push boundaries, as well as advice on how to make your outdoor living the best it can be.” 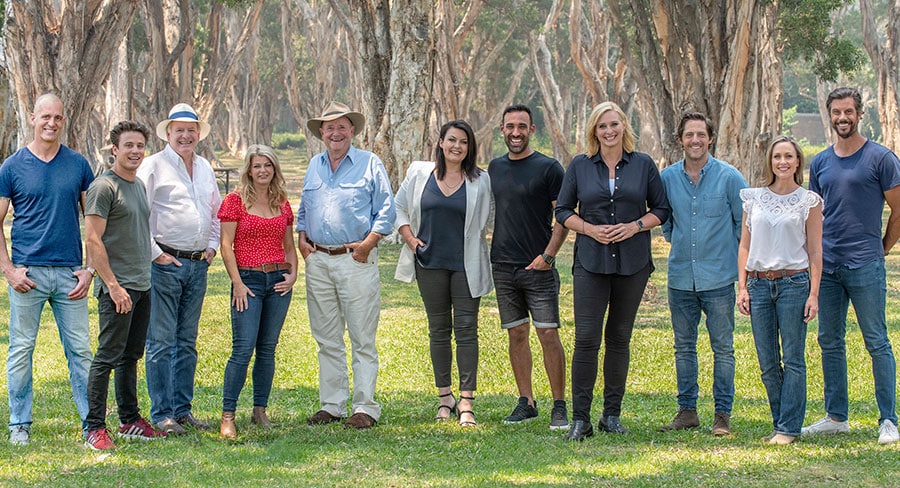 LifeStyle general manager Wendy Moore said: “After 13 amazing years on an iconic show like Selling Houses Australia, we are obviously really sad to say goodbye to Charlie, but he will always remain a part of the LifeStyle family, and we wish him nothing but happiness in his new venture.”

Albone added: “I have loved being part of Selling Houses Australia and am incredibly grateful for everything the show has done for me. However, I have an opportunity I cannot turn down and will allow me to spend more time with my family. So it’s with a heavy heart that I hand the gardening shears to someone new but wish them, and the show, all the best moving forward.”

A search is now on for a landscape designer to join the top-rating Foxtel series alongside Andrew Winter and Shaynna Blaze, with a nationwide search for his replacement.

“Charlie has been an integral part of the success of Selling Houses Australia and we wish him well,” said Brian Walsh, Foxtel executive director of television.

“Television shows evolve or they end, so we will take this opportunity to revisit the Selling Houses format and reshape it for the new decade. There are literally hundreds of thousands of gardening enthusiasts throughout Australia, so we’re now on the lookout to find who will join the team on the show. It’s a great opportunity to create a new star of the screen,” he said.

To apply or to find out more, visit lifestyle.com.au/casting. The successful applicant will join the team for Season 14 of Selling Houses Australia and will also become News Corp Australia’s new gardening columnist, writing a weekly column across the major Sunday newspapers and appearing in other News Corp publications.