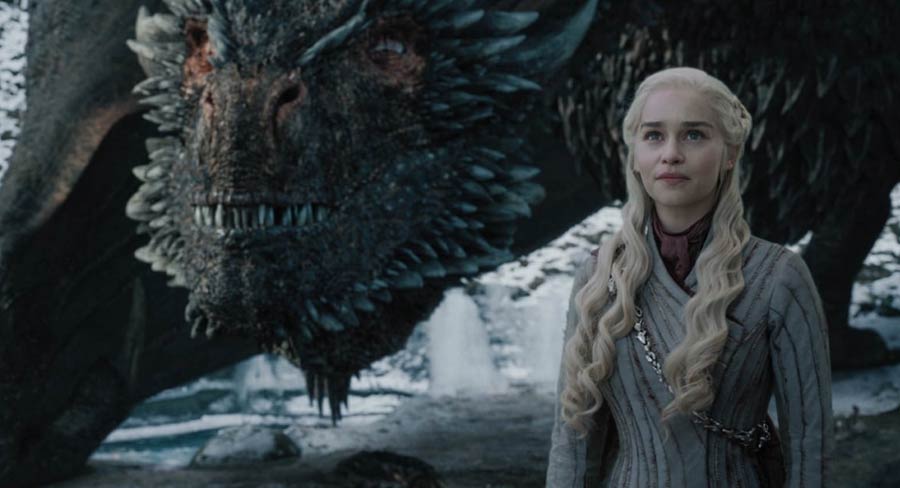 “We are pleased that after working together for almost 25 years we can announce an expansion of our relationship.”

Foxtel issues this statement this morning:

Foxtel and WarnerMedia have consolidated their long-standing relationship with a major new multi-year licencing agreement covering programming from Warner Bros., HBO, HBO Max and WarnerMedia networks which will continue to power Australia’s most extensive range of television provided through Foxtel’s broadcast and on demand services.

The deal ensures Foxtel’s 2.5 million customers will continue to enjoy the breadth and depth of Warner Bros., HBO and WarnerMedia networks content from award winning television series such as Game of Thrones, Succession, Big Little Lies and Batwoman to fan-favourites Friends and The Big Bang Theory along with blockbuster movies and popular children’s content from the Cartoon Network and Boomerang.

Foxtel Group Chief Executive Officer Patrick Delany said: “We are pleased that after working together for almost 25 years we can announce an expansion of our relationship, not only with Warner Bros. and HBO, but with the extended WarnerMedia family. The diverse output from WarnerMedia to the Foxtel Group will power our broadcast and streaming strategy on multiple platforms and multiple brands ensuring our customers continue to enjoy the very best of TV and on demand from the world’s number one producer of television.

“WarnerMedia has a long history in creating the world’s best television. From Bugs Bunny to Batman, Carrie Bradshaw to Rachel Green, Jon Snow to Tony Soprano, WarnerMedia’s characters are amongst the most beloved and iconic in television. There is only one home in Australia for the diversity and volume of product from WarnerMedia and that is Foxtel.” 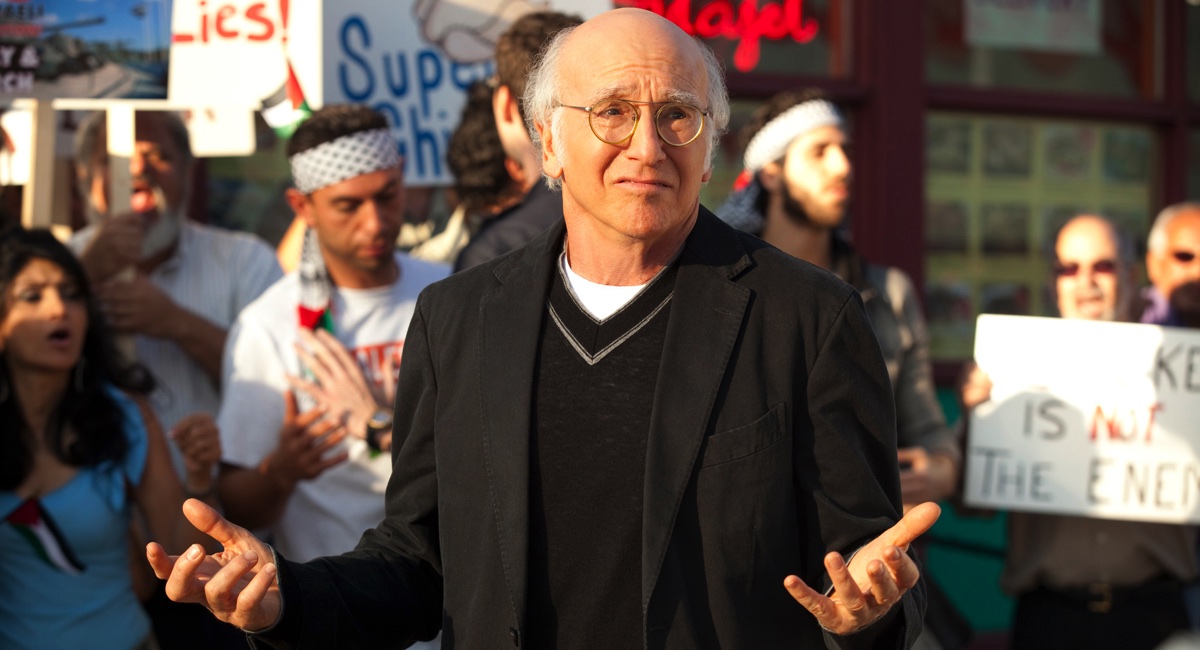 • Foxtel continues as the exclusive Australian Home of HBO and the new exclusive licensee for Warner Bros.’ produced and distributed scripted Originals from HBO Max which will launch in the US on 27 May.

• Extensive SVOD rights supports the continuing expansion of Foxtel’s on demand content and the Foxtel Group’s ambitions in streaming.

Warner Bros. Worldwide Television Distribution President Jeffrey R. Schlesinger said: “We are incredibly pleased to have the opportunity to pull together a diverse collection of audience favourite films, series and documentaries from Warner Bros., HBO and HBO Max as well as continued access to leading news and entertainment networks CNN, Cartoon Network and Boomerang and be able to offer all of this in one deal.

“It is a first for our company and a true exemplification of WarnerMedia’s international distribution strategy of putting the viewer first. We look forward to the promise that this deal will offer between Foxtel and WarnerMedia, be it in the delight of audiences continuing to enjoy the quality and first-rate programming of HBO and HBO Max, Cartoon Network, Boomerang, the highly-respected journalistic excellence of CNN, award-winning and popular box-office hits from Warner Bros. or first-time access to fan favorites Friends and The Big Bang Theory.

“We also applaud Foxtel’s commitment to local production in Australia and look forward to developing an impressive slate of programs.” 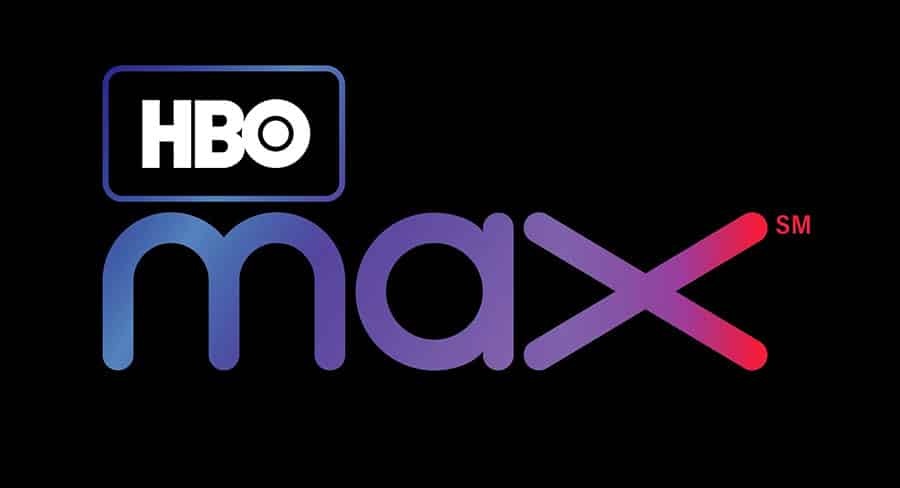 • As the Australian home of HBO the much anticipated Game of Thrones prequel along with returning seasons of Succession, Barry and Westworld along with every HBO drama series ever made, perfect for bingeing on demand, including Game of Thrones, Sopranos, Sex in the City, Insecure, The Wire and Veep.

• Renewal of Warner Bros. scripted output and new scripted productions, made for US Network, cable and OTT platforms along with Warner Bros catalogue of TV series including PAYTV and SVOD rights for two of the world’s most popular comedies The Big Bang Theory and Friends for use across the Foxtel Group.

• Extension of Foxtel’s Movies relationship with Warner Bros. including first-run feature films and its acclaimed library of classics.