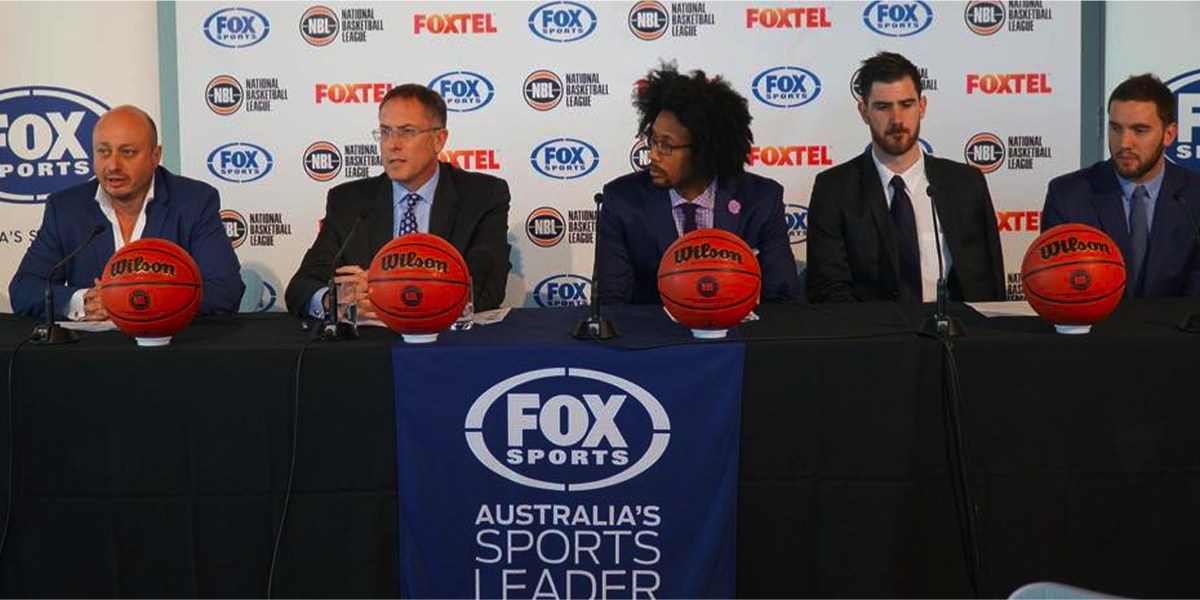 “We are excited to announce our partnership with Fox Sports and Foxtel. We are dedicated to making the NBL a best in breed, professional and commercial product that delivers the best entertainment on offer to the public over the summer, and today’s announcement is a huge step in that direction,” he said.

Fox Sports CEO Patrick Delany said: “Basketball is one of the most popular sports in the world and is booming in Australia due to the recent success of our home-grown NBA stars.

“With more Aussie kids playing the sport than ever before and interest soaring, basketball is entering an exciting new era in Australia and we are thrilled to be partnering with the NBL at such a watershed moment.

“Today’s announcement that Fox Sports will provide live coverage of every match on national television, in a first for the NBL, is a huge win for fans and will ensure the next generation of Australian stars can watch the best local players in action, every week,” Delany said.

The deal will see NBL games telecast live in prime time at 7:30pm AEDT across Wednesday-Saturday evenings throughout the 19 week regular season. Fox Sports will also broadcast Sunday games and more than 12 double header games during the prime time evening slots between 5:30pm and 9:30pm across Wednesday – Saturday

Kestelman also added that the NBL has made provision for a weekly live game to be simulcast on a free to air network and the NBL is in high-level discussions with the commercial networks.
Fox Sports and Foxtel will become key partners to support the growth of the NBL in Australia with significant promotional support to be delivered across all platforms. Broadcast arrangements for New Zealand are close to being finalised.

The NBL has attracted significant momentum, as well as corporate interest. Just this week the NBL has announced major retailer Chemist Warehouse as a major sponsor and has a number of other announcements to follow.

The NBL season will be launched at Melbourne’s Crown Pallidum on the 5th of October with the first game being played on Wednesday 7 October when Adelaide play the New Zealand Breakers at home.

Photo: Fox Sports’ Patrick Delany with NBL representatives at the announcement of the new deal.