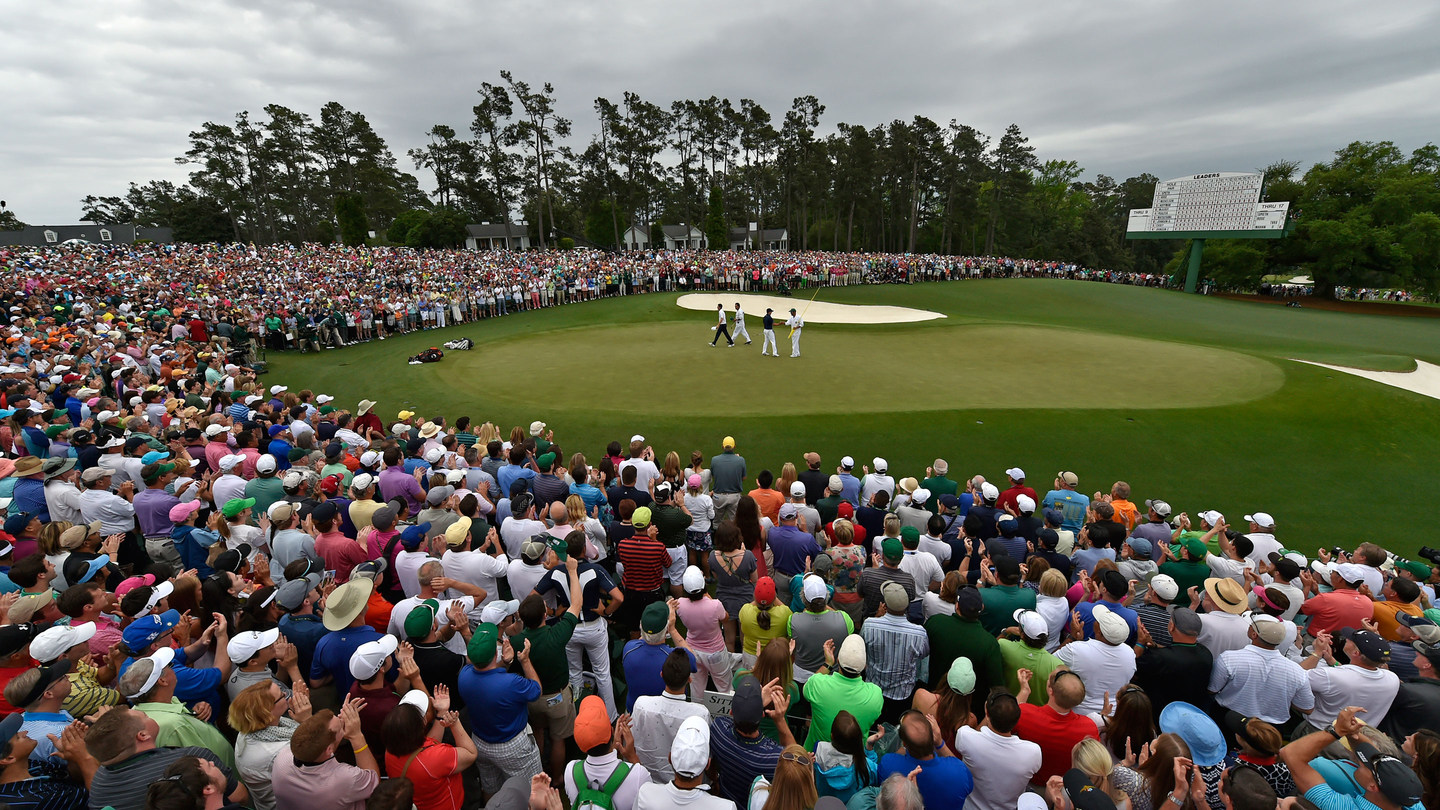 • Channel switches on April 4 and will broadcast 24/7
• 161 hours of content with the highlight the live coverage of all four match days
• Brett Ogle, Paul Gow and Tim Sheridan hosting from Augusta

Fox Sports has released details of a special destination for golfers this week:

In a world first, Fox Sports will launch a dedicated golf channel providing 24/7 Masters content beginning this Monday (April 4) and running through to the conclusion of live play on April 11.
Fox Sports 506 will become home to golf’s most prestigious event delivering Australian viewers with the world’s most comprehensive coverage as they cheer on Aussie stars, world no 1 Jason Day and 2013 Masters winner, world no 6, Adam Scott.
Fans will once again be able to watch every round live and in high definition including exclusive bonus coverage available only to Foxtel sports subscribers from Friday (April 8).
Bonus US Masters content, available via the Foxtel remote red button, will include a featured group each day, live feeds from Holes 15 and 16 as well as the famed Amen Corner.
Fox Sports will broadcast the daily “On the Range” practice session at 1am as well as an additional two hours of live coverage recapping the day’s action following each round, exclusive to Australian viewers.
Live action begins on Thursday (April 7) at 5am with the traditional Par-3 contest before the showpiece event tees off the following day. 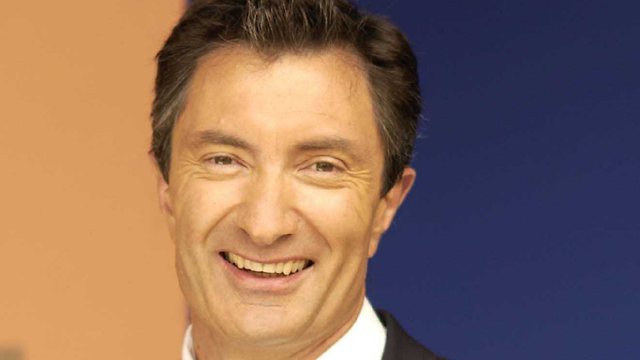 Tim Sheridan will host Fox Sports’ live coverage from Augusta alongside two- time PGA Tour winner Brett Ogle, with former PGA Tour player Paul Gow camped outside the clubhouse interviewing players after their round.
Fans can warm up to the live play by reliving some of the Masters most memorable final rounds over the last 30 years, including Jack Nicklaus’ 1986 victory, to became the oldest ever Masters winner, to when Greg Norman lost a 6 shot lead on the final day in 1996.

Fox Sports CEO, Patrick Delany, said: “The Masters is one of the most loved events on the sporting calendar. With Australia boasting two title favourites in Day and Scott, never before has there been so much interest and anticipation for the action to get underway. It’s set to be one of the most exciting on record and Aussie fans can get right behind their heroes with Fox Sports delivering its biggest and most comprehensive coverage on a Masters channel that doesn’t switch off.” 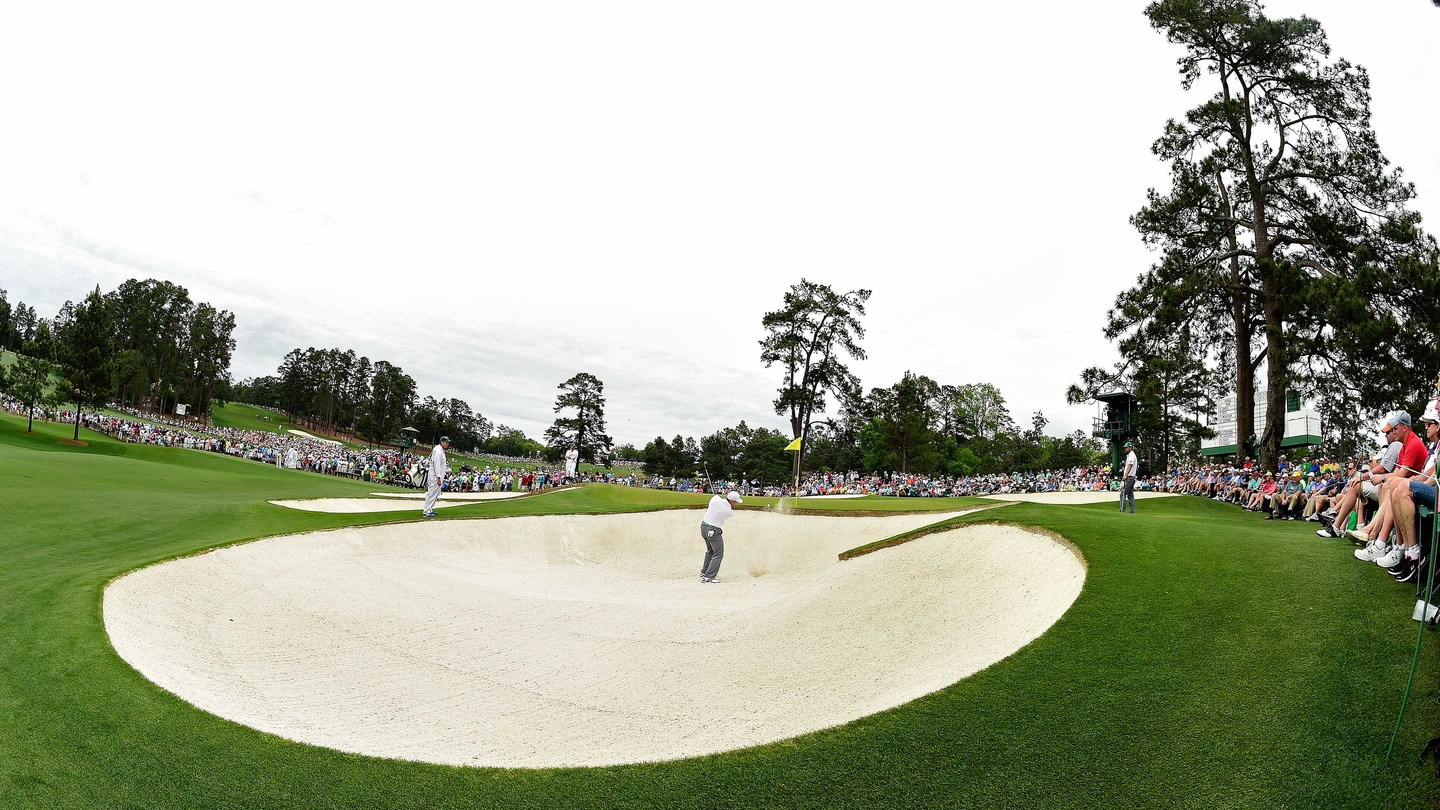 Sergio Garcia of Spain blasts from the bunker at No. 7 during the fourth round of the Masters at Augusta National on Sunday, April 12, 2015.

Fox Sports News will deliver all the latest and breaking news from Augusta, while Foxsports.com.au will be the online destination for rolling results, news and highlights plus fans can follow live streams of each day’s featured group as well as the action from Amen Corner and the 15th and 16th holes.
Source: Fox Sports