Fox Sports is set to deliver expanded coverage of the 2016 Buildcorp National Rugby Championship, with all games exclusively live, plus two games per week broadcast live on TV at 3pm EST on Saturday and Sunday.

The remaining two games, at 1pm on both days over the weekend, will be live streamed via foxsports.com.au and Fox Sports Now on Apple TV and Telstra TV. 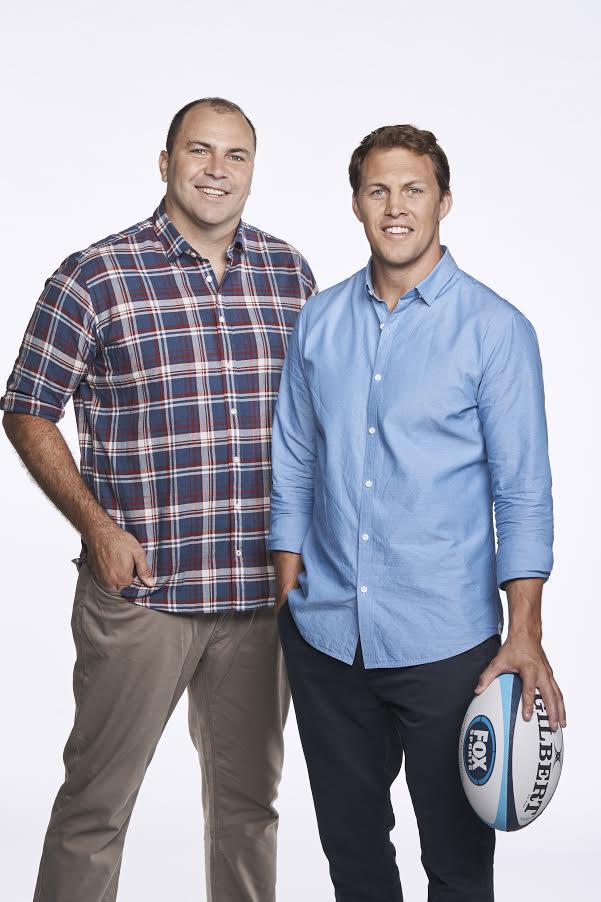 Fox Sports head of live sport and news, Steve Crawley, said: “The NRC delivers plenty of action and excitement, showcasing a stack of our best players and rising stars. Fans will be able to watch more live matches on TV in 2016, with Fox Sports broadcasting two matches every weekend and the remaining two games streamed live. It’s going to be great entertainment, and we can’t wait to get started.”

It all kicks off at 1pm EST on Saturday (27 August), when Perth Spirit hosts last year’s Semi Finalists Melbourne Rising, before the reigning premiers, Brisbane City launches its title defence against NSW Country Eagles in the feature match at 3pm.

Fox Sports’ dedicated rugby shows will ensure fans are entertained and informed across the week.

Rugby 360 returns LIVE from 8.00pm tonight, with Tim Horan and Shepherd joining Greg Martin and Rod Kafer at the desk for Legends’ Night.

Then on Sunday, Andrew Mehrtens, George Gregan and Maloney combine to host The ‘Other’ Rugby Show from 9.30pm to wrap up the weekend’s Bledisloe and NRC action.

The ‘Other’ Rugby Show