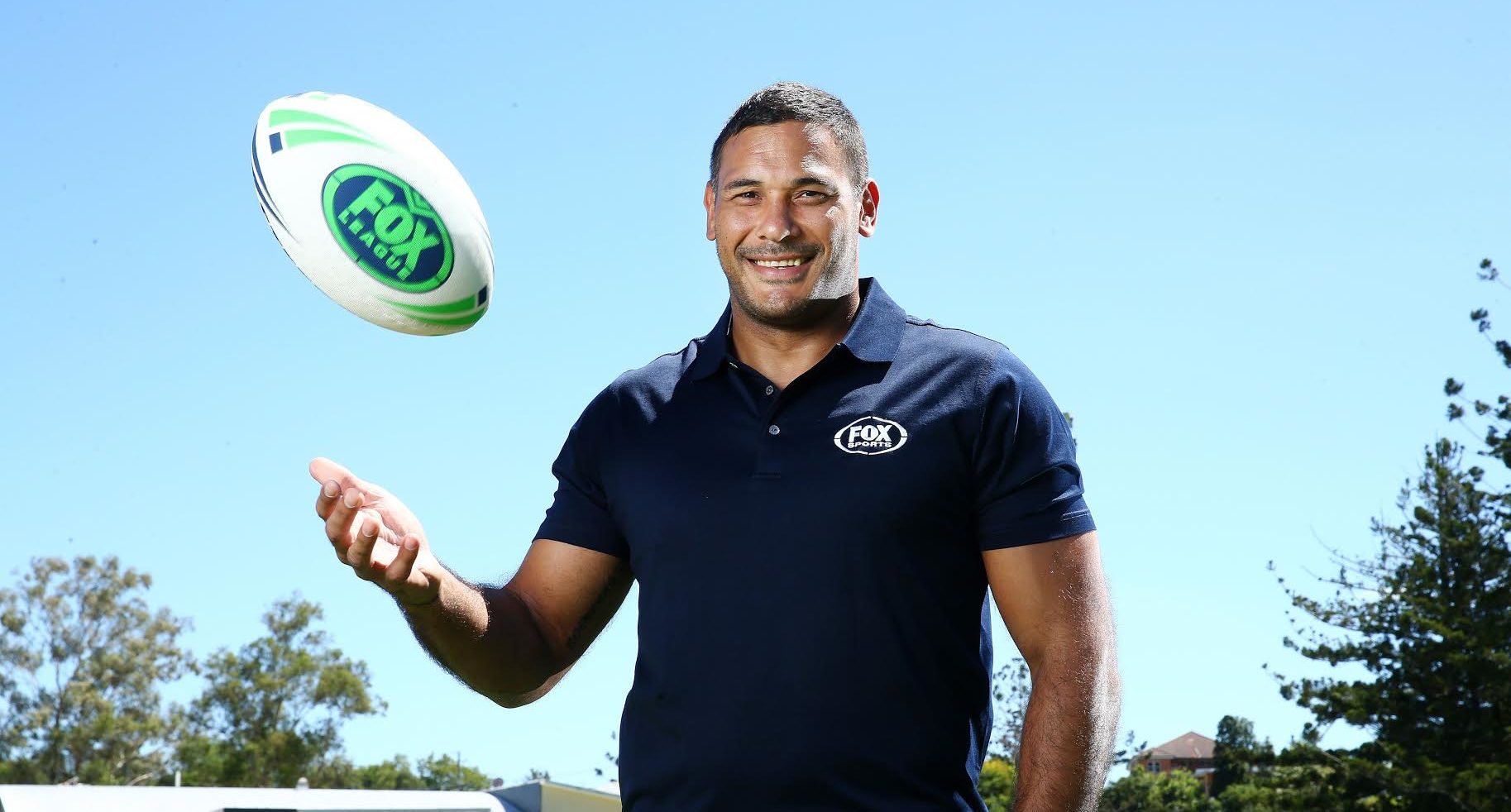 The on-air stars of what promises to be the biggest TV channel launch of 2017, Fox Sports’ new 24/7 rugby league channel Fox League, are undertaking an eight-day roadshow through Queensland, featuring some of the biggest legends to have played the game, plus some well-known Fox Sports faces.

The Fox League on Tour team will be out in the community visiting fans at schools and footy clubs, plus locals will be able to meet the stars at special Sportsman’s Nights and shows in each location.

Fans will be entertained by some of Queensland’s most loved players along with Fox Sports’ comedy duo Fletch & Hindy and The Professor across the Tour.