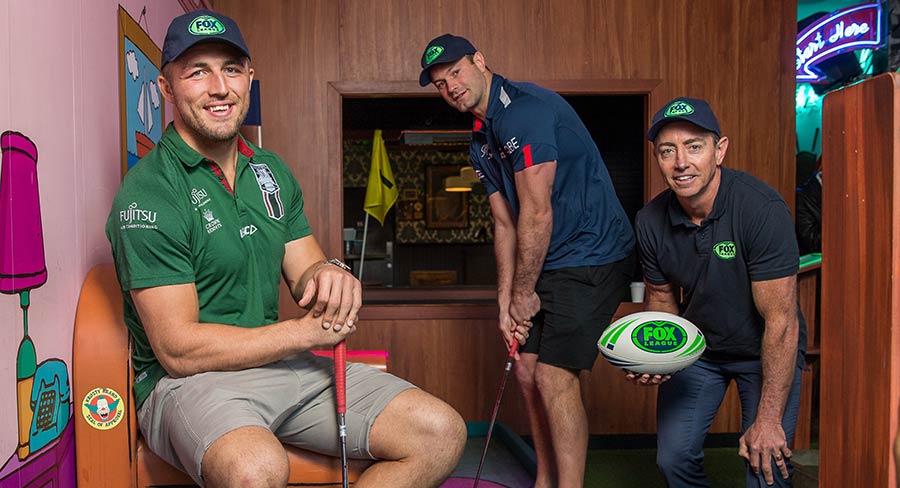 This year’s Retro Round will remember a golden era of rugby league – the 90s.

This year’s Retro Round will remember a golden era of rugby league, the 90s, with the theme brought to life on Fox League, only on Foxtel, throughout the week and across Round 20 in the NRL.

To celebrate, Fox League has partnered with the NRL and clubs to give rugby league fans the chance to attend NRL games at reduced prices this weekend.

For a limited time only, fans will be able to purchase tickets to every game in Round 20 at discounted prices. “It’s a terrific week when we celebrate the history of the game with a lot of fun. Our audience loves it and we love creating it.”

Across the week Fox League’s entertainment shows will celebrate retro heroes with special guest appearances and will reflect on some of the game’s biggest moments and characters from the 90s.

The Greatest with Mick Ennis will shine the light on an historic moment in rugby league on Wednesday, featuring the Warriors debut match against the Broncos from Round 1 of the 1995 season.

Renouf will also feature in commentary for Thursday night’s Super League Grand Final replay between the Broncos and Sharks at Suncorp Stadium, live and ad break-free during play on Fox League.

Retro Round wraps up with a special edition of Sunday Night with Matty Johns featuring Manly premiership winners Geoff Toovey and Cliff Lyons.