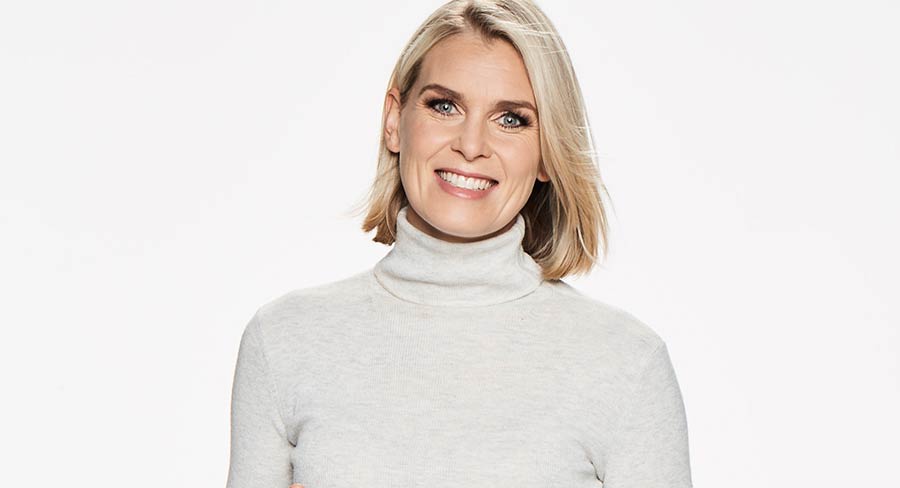 Footy is returning this weekend and all the AFLW action will again be on Foxtel’s Fox Footy channel.

Beginning round one, Fox Footy will show every game of every round of the 2019 NAB AFL Women’s third season live, including finals and the grand final with no ad-breaks siren to siren.

Fox Footy’s commentary team made up of expert analysts, players and coaches will be ready for the first bounce of the blockbuster between new club Geelong and Collingwood this Saturday February 2.

“I’m looking forward to joining the Fox Footy team and seeing the game from another point of view. I can’t wait to see how the skills and tactics of the players and coaches have changed and I am excited to dissect this with viewers at home,” said Bec Goddard.

For the first year ever, the league will play semi-finals with the two winners of each pool facing off in the grand final.

In 2019 and 2020, Foxtel will broadcast every AFLW game live, including all finals matches live nationally throughout the four-year partnership.

All games will also be available live on the digital platform Foxtel and via the official AFLW Live App.

ROUND 1 AFLW on FOX FOOTY