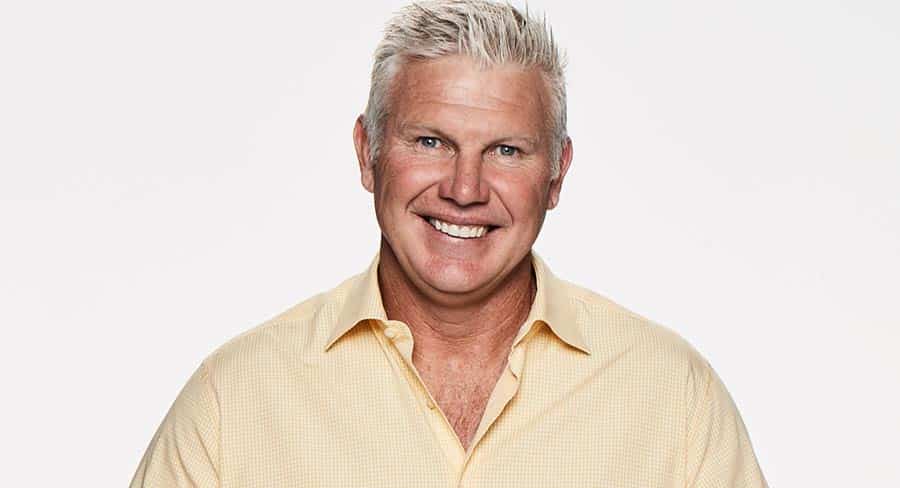 • Danny was an original member of Bounce, introducing the revolutionary Golden Fist Award

The special will go to air just hours after his funeral, which is being held at St Kilda’s Moorabbin headquarters. The service will start at 3pm and the public will be able to watch a live stream of the private funeral at Moorabbin.

There will be a lap of honour at 5pm.

Instead of flowers, Frawley’s family has requested donations to Beyond Blue.

In the Fox Sports special, 10 of Danny’s closest Fox Footy friends will share their fondest memories of the St Kilda great, including his funniest bits from family-favourite show Bounce and his best commentary moments.

Danny was an original member of Bounce, introducing the revolutionary Golden Fist Award that is now a part of the footy vernacular and has been for more than 350 episodes.

This Wednesday after AFL 360, fans are invited to celebrate the best bits of Danny’s last 13 years at Fox Footy, plus re-live his journey as a player and coach.