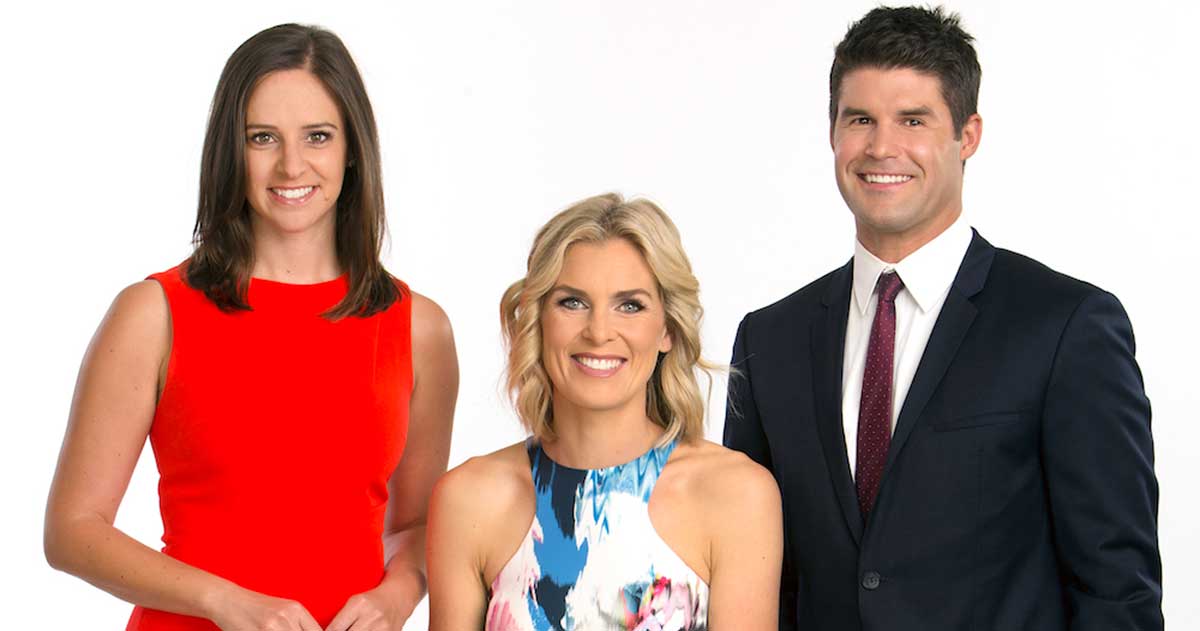 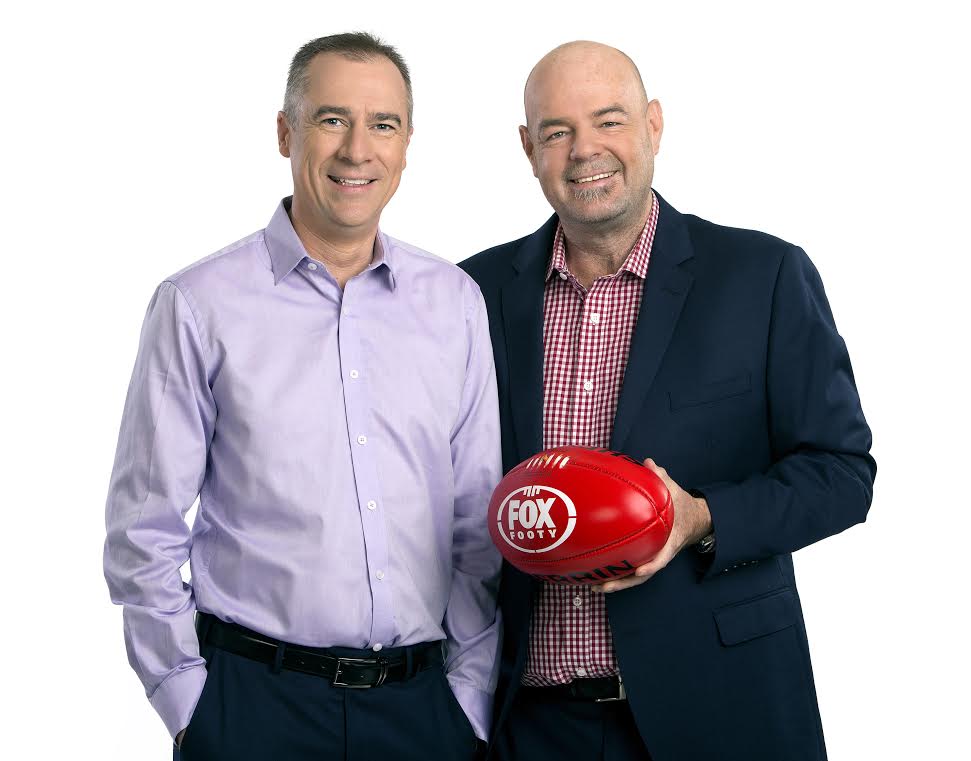 On The Couch
Mondays at 8.30pm
Gerard Healy, Jason Dunstall, Jonathan Brown and David King will be joined by Sydney Swans’ co-captain Jarrad McVeigh live in-studio for their first episode in 2016.
The expert On The Couch team weigh into the biggest debates and issues surrounding the AFL, providing compulsory viewing every Monday courtesy of in-depth analysis into the game.

Open Mike
New night: Tuesdays at 8.30pm
Award-winning Open Mike with Mike Sheahan moves to a new night in 2016, straight after AFL 360 every Tuesday.
Episode one is an Open Mike one-hour special featuring Sam Newman, Peter Hudson and Barry Richardson, three AFL idols of the 1960s and 70s who all celebrated their 70th birthdays this summer.
Sheahan sits down to chat with the three legends as they reflect on an impressive 552 games between them.

Bounce
Sundays after the footy
Jason Dunstall, Danny Frawley and Andrew Gaze are joined by Cameron Mooney this season on Bounce. Mooney and Barry Hall will take over the hilarious and unpredictable Yesterday’s Heroes challenges while Chief and Spud put their feet up.
This season, Bounce will introduce a live studio audience for the first time which fans can register to be a part of by visiting foxfooty.com.au/bounce.

The Winners Rebooted
Wednesdays at 8.30pm
Drew Morphett is back at The Winners Rebooted desk in a revamped version of the popular show from the 70s and 80s. In the first Winners this season, Morphett is joined by Phil Carman and Peter Daicos on the retro set to relive North Melbourne v Collingwood back in Round 5 1982.

AFL Tonight
New daily program: 5.00pm on Fox Sports News, 7.00pm on Fox Footy
AFL Tonight is a daily AFL news program to debut on Fox Sports News and Fox Footy. Hosted by a rotating panel of Sarah Jones, Tom Chadwick and Neroli Meadows and joined by foxsports.com.au chief AFL writer Jake Niall and AFL correspondent Julian De Stoop.
The 30-minute program covers all the latest in AFL breaking news, featuring the biggest name guests and coverage from across the AFL. AFL Tonight airs Monday to Friday on Fox Sports News at 5.00pm and Fox Footy at 7.00pm, Saturdays and Sundays at 11am (AFL Today) and after the footy Friday to Sunday.
*All times listed above are AEDT.