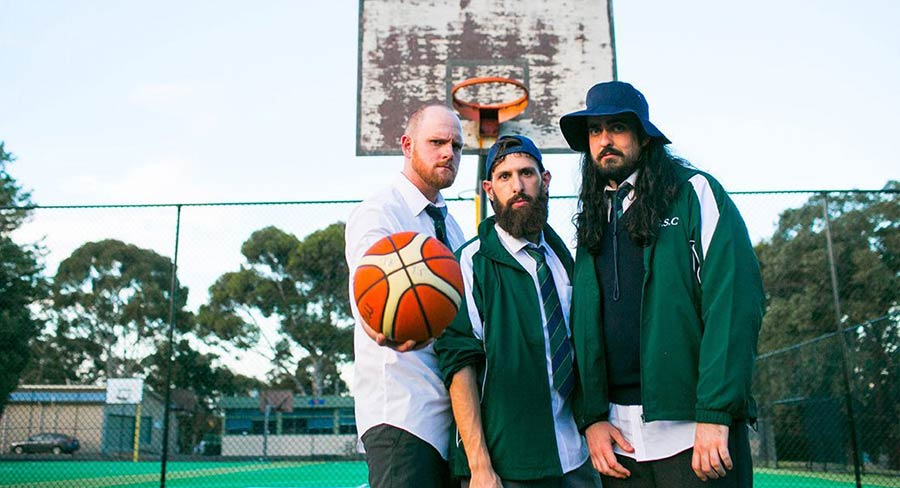 “2018 was a remarkable year for Australian television with series including Mystery Road and Mr Inbetween proving popular with audiences here and overseas.” said Sally Caplan, head of content at Screen Australia. “In an increasingly busy marketplace it’s great to see that three of the four funded television projects are new concepts, and the majority of them have female central characters.”

“Australian films took over $55m at the box office last year, and we already have a very strong pipeline of titles scheduled for production or release in 2019. The Chain Breakers is a notable addition to the slate, led by a cast of Australian screen luminaries, and I’m confident the themes of mateship and the challenges of growing old will resonate with audiences. Whilst political thriller Lone Wolf will captivate viewers with its strong script and innovative storytelling techniques.”

Halifax Retribution: An eight-part series from Beyond Lonehand for the Nine Network that will star Rebecca Gibney as she reprises her role of forensic psychiatrist Jane Halifax. When Jane Halifax receives a letter threatening a terrible retribution against her family, she finds herself back in a world she thought she had left behind – profiling a diabolical killer. Writers include Roger Simpson (Brothers in Arms), Oscar nominee Jan Sardi (Shine), and Mac Gudgeon (The Secret River) – all of whom worked on the original series.

Hungry Ghosts: A four-part drama series from Matchbox Pictures for SBS that explores the lives of three generations of Vietnamese Australian families dealing with the aftermath of war. The story begins on the eve of the Hungry Ghost Festival in Melbourne, when a powerful amulet is broken and a vengeful spirit is unleashed bringing the dead with him. The series will be directed by Shawn Seet (Deep Water) and produced by Stephen Corvini (Safe Harbour), Timothy Hobart (Wanted) and Debbie Lee (Please Like Me) and written by Timothy Hobart, Michelle Lee, Alan Nguyen, Jeremy Nguyen and John Ridley. This project was financed with support from Film Victoria.

The Secrets She Keeps: A six-part noir series by Lingo Pictures for Network 10 adapted from author Michael Robotham’s acclaimed novel of the same name. Written by acclaimed television writers Sarah Walker (All Saints, Bad Mothers, The Wrong Girl) and Jonathan Gavin (Offspring, Puberty Blues, Rush) the series follows two women from vastly different walks of life with one thing in common – explosive secrets that could destroy everything they hold dear. Their worlds collide in one shocking act that cannot be undone.

Itch: A 10-part children’s live action-adventure series from Komixx that follows Itchingham Lofte, known as Itch, a science obsessed teenager who pursues an unusual and sometimes dangerous hobby of collecting all the elements on the periodic table. When Itch discovers a new element with extraordinary powers he is forced to go on the run to protect it from sinister organisations who want it for their own ends. The series is produced by Amanda Morrison (The Art of Ian Strange) and Tania Chambers (A Few Less Men) and is written by Ron Elliott, Heather Wilson, Roger Monk, Jessica Brookman, Melanie Halsall and Dan Berlinka. The series was financed with support from Screenwest, Lotterywest and the West Australian Regional Film Fund.

The funded online project is:

Glennridge Secondary College: A 14-part sketch comedy series for YouTube based on Aunty Donna’s award-winning live show of the same name. The new series will be a mix of absurd, wild, filmic and animated sketches that lampoon the everyday happenings of a suburban high school. Mark Bonanno, Broden Kelly, Sam Lingham, Zachary Ruane, Max Miller and Tom Armstrong have created the series. This will be the first series made by Aunty Donna’s new production company Haven’t You Done Well Productions.