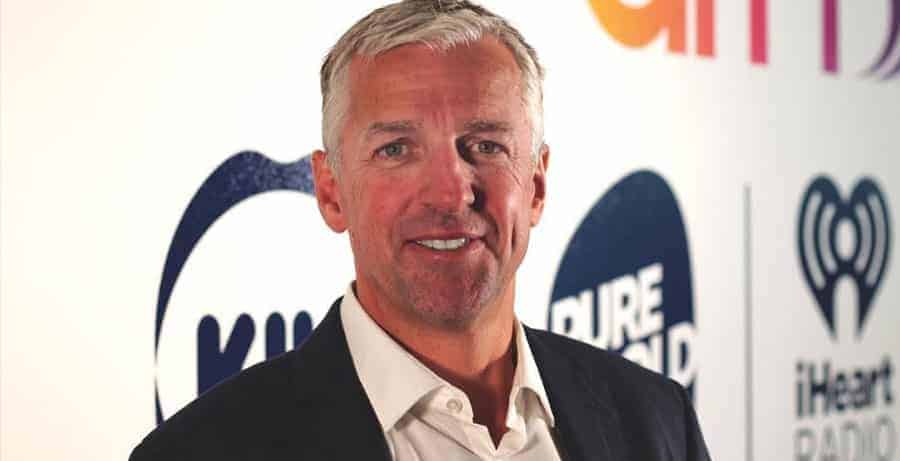 The appointment of Kendall follows ACM’s move into private ownership in July.

Tony Kendall, formerly chief revenue officer of HT&E has been commissioned to conduct a review of all aspects of ACM’s sales operations, across national, local and digital.

The appointment of Kendall follows ACM’s move into private ownership in July.

ACM managing director Allen Williams said the aim of Kendall’s review was to sharpen and build on existing strengths and capabilities in sales by examining operations, structure, skills and resourcing.

“To do that, we need integrated and high-performing sales teams.

“Tony’s wide connections and extensive knowledge of the advertising and marketing industry in Australia will be an invaluable addition to our business.”

Kendall has held senior positions at a number of leading media companies with portfolios that include print, digital, radio and outdoor assets.

At HT&E (formerly APN News & Media), he was responsible for leading integrated group revenue across all assets, along with driving the group’s data strategy.

Before joining HT&E he was CEO of Australian Radio Network, the operator of the networks KIIS and Pure Gold.

Kendall has also been director of sales at Bauer Media Group and spent 23 years at News Limited, where he held a number of senior positions including group advertising sales director, chief executive officer at News Magazines and senior vice-president, sales, for the New York Post.

In a note to ACM staff, Williams said Kendall would report to him and be based at the company’s North Sydney office.

With more than 160 news brands publishing online and in print, the ACM network includes 14 daily titles, such as The Canberra Times, Newcastle Herald, The Courier in Ballarat and The Examiner in Launceston, and the country’s largest agricultural media business, including The Land in NSW, Queensland Country Life, Farm Weekly in Western Australia and Stock Journal in South Australia.