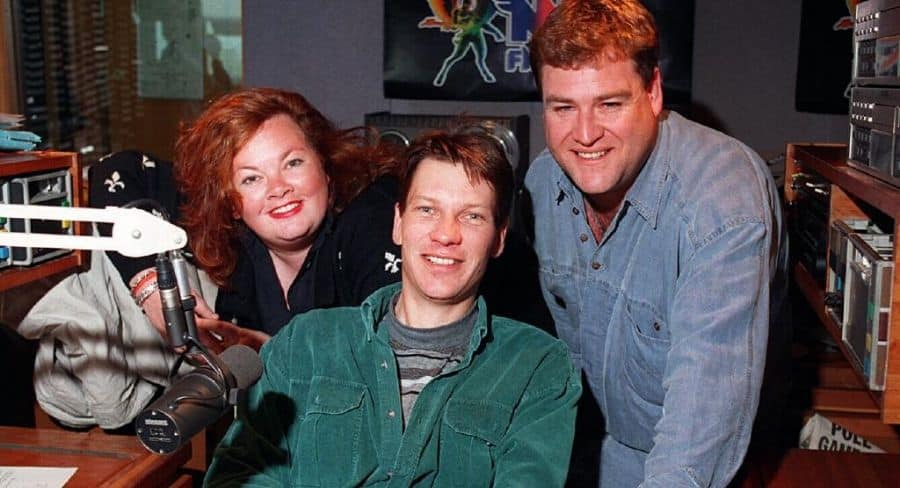 • Power lost a long-term battle with alcoholism and mental illness

Friends of the beloved eighth-generation Queenslander and daughter of Jan Power, the founder of the state’s farmers markets and a former Courier-Mail contributor, revealed her death yesterday. 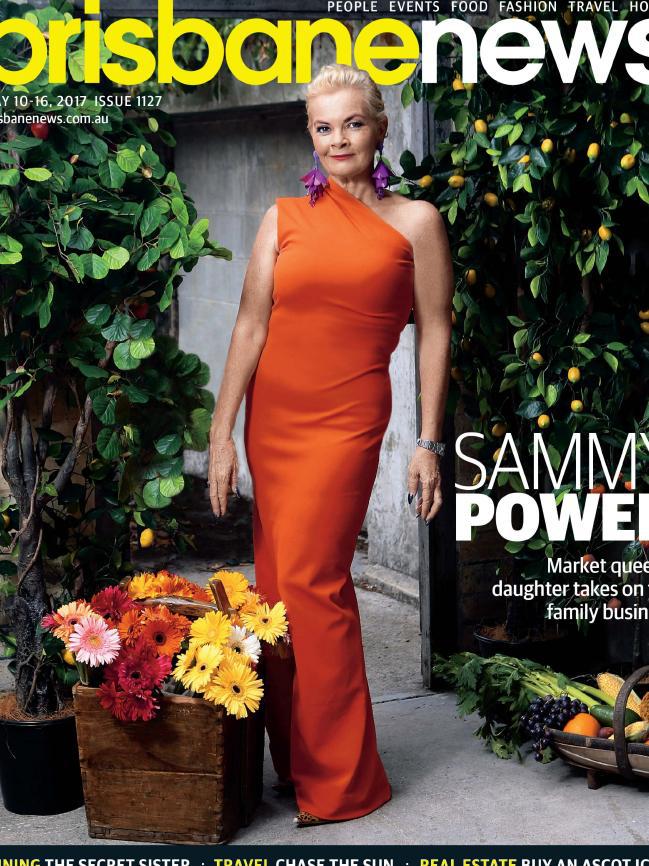 Sammy Power, who was once the queen of Triple M radio in Brisbane, lost a long-term battle with alcoholism and mental illness, and was found dead in her Hendra bedroom.

Power previously told The Courier-Mail she ditched her 28-year radio career, which included a stint on Triple M, because she was “burnt out” and “over it”.

She came back to Brisbane to help her mother Jan Power run her famous farmers markets and to live a more peaceful existence.

In 2017, she was featured on the cover of Brisbane News revealing how she had shed half her body weight, dropping from 120kg to 60kg, and opening up about what the journey home had been like. The cat lover had no hesitation in giving up her “glory days” for a more meagre wage back in Brisbane, she told the magazine.

Sammy Power with Triple M’s with Rob Duckworth, Dave Gibson in 1994
Sammy Power on the cover of Brisbane News