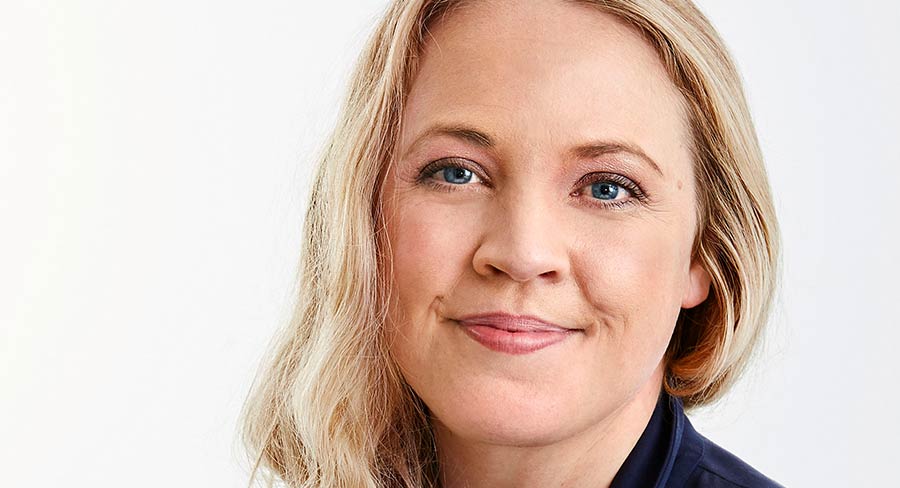 • Pacific also announces a new editor for the Who brand

Pacific has announced two appointments as part of its strategy to accelerate digital growth.

Lucy Chesterton (pictured) joins the business in the role of digital content director and Keshnee Kemp has been promoted to head of video.

Pacific CEO Gereurd Roberts said: “For more than a year, we have seen continued and consistent growth in our digital audiences and, over the past few months alone, a five-fold increase in the number of video streams. These appointments will further strengthen our offering as we look to double down on our digital strategy, enhance our leadership position and drive additional revenue through original content.”

As digital content director, Chesterton will be responsible for digital audience and content strategy, creation and delivery across all Pacific brands overseeing editorial categories including lifestyle, news and news video.

Chesterton joins Pacific following three years as the head of Yahoo! Lifestyle. Prior to that, she held roles at MailOnline, Bauer Media and the Nine Network as well as a stint at Pacific in 2013.

Chesterton said: “I’m excited to join Pacific at this time of rapid digital growth. I can’t wait to work with Australia’s best-loved premium brands as we take our digital offering into the next industry-defining phase.”

In the newly created role of head of video, Kemp will be responsible for video content strategy including the ideation, creation and production of original video content.

Kemp joined Pacific in May 2018 as the editor and content director of Who. In February, she added to her duties taking on the role of acting digital content director overseeing digital content across Pacific’s stable of brands. In that time, Kemp helped to deliver a record high unique audience of 2.85m, up 42% year-on-year and launched multiple podcast series, as well as The Who 100 List, a cross-platform travel product for the Who brand.

Kemp said: “I’m looking forward to further utilising the skillsets I’ve developed across print, digital and TV production to tell stories that resonate with our audiences through video. We’re embarking on an exciting new chapter at Pacific and I’m thrilled for the opportunity to lead an innovative team in creating engaging, first-to-market content that both our audiences and clients will love.”

Kemp’s promotion sees Stacey Hicks take on the role of editor of Who. Hicks first joined Pacific in 2009, and following a stint at The Sydney Morning Herald, she returned to the position of features writer and health editor for that’s life! magazine. She was then promoted to deputy editor for that’s life!, the youngest in the title’s 25-year history.

In 2018, Hicks was appointed editor and content director for Australia’s only media brand for Gen Z females, Girlfriend. She has continued the work of this powerhouse heritage brand and her newly expanded role will see her build on an intimate knowledge of youth audiences as she oversees both Girlfriend and Who.

Roberts said: “Since joining Pacific, Stacey has quickly climbed the ranks within the entertainment group. She has proven herself as a leader within the company, launching Pacific’s internship program as well as taking time to mentor junior staff members. Who is Australia’s most premium entertainment brand, with a high-valued audience of influential women and we are excited for Stacey to take the reins.”

The Who digital audience jumped 160% from June 2018 to March 2019 alongside New Idea which grew 86% for the same period. New Idea reached 6.4 million page views in March, 24% month-on-month average growth this year. More broadly, Pacific has seen user engagements increase for FY19 Q3 with monthly UAs up 21% with page views rising 34% in comparison to Q2.