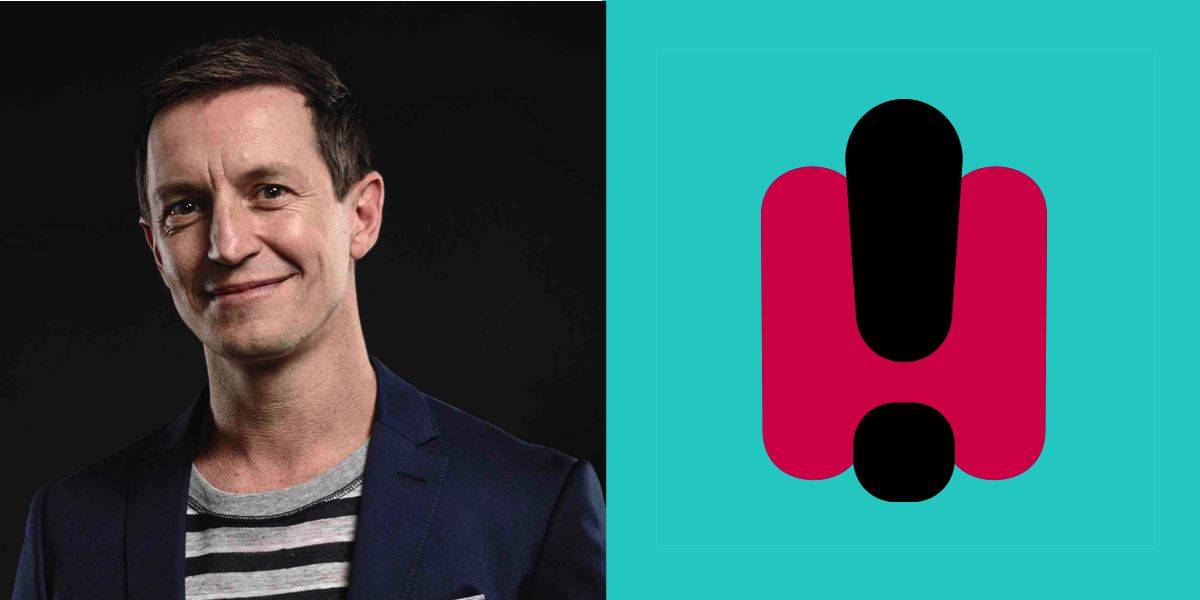 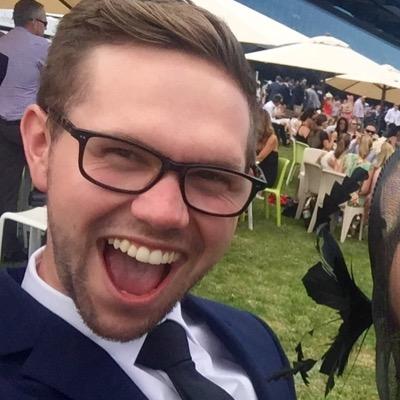 Southern Cross Austereo is building the team who will be working on the new Rove breakfast show at 2Day FM. The executive producer is Tim Dunlop who has already started work, which has sparked speculation the show could be going to air in November.

Dunlop is a former assistant content director for The Hits in New Zealand. He was part of the Australian radio brain drain that saw a flood of Aussie radio talent leave the country in the past 18 months. Dunlop is also a former social media producer on the Kyle and Jackie O Show while they were at 2Day FM and he also worked on SCA’s The Dirt and Hot 30.

There could be more radio talent heading back across the ditch too with Gemma Fordham (formerly Gemma O’Neill) in discussions about returning to Australian radio. Fordham was a former Kyle and Jackie O executive producer and was also in New Zealand with NZME. Southern Cross Austereo told Mediaweek: “SCA is in discussions with Gemma. We have a brand new breakfast show to launch with Rove, and we are talking to the best and the brightest to help us launch it in Sydney.”

A third former NZME radio executive linked with SCA is Matt Anderson who is The Hits content director in Auckland. 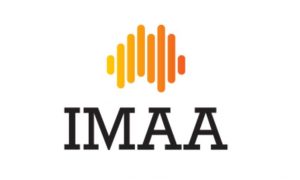