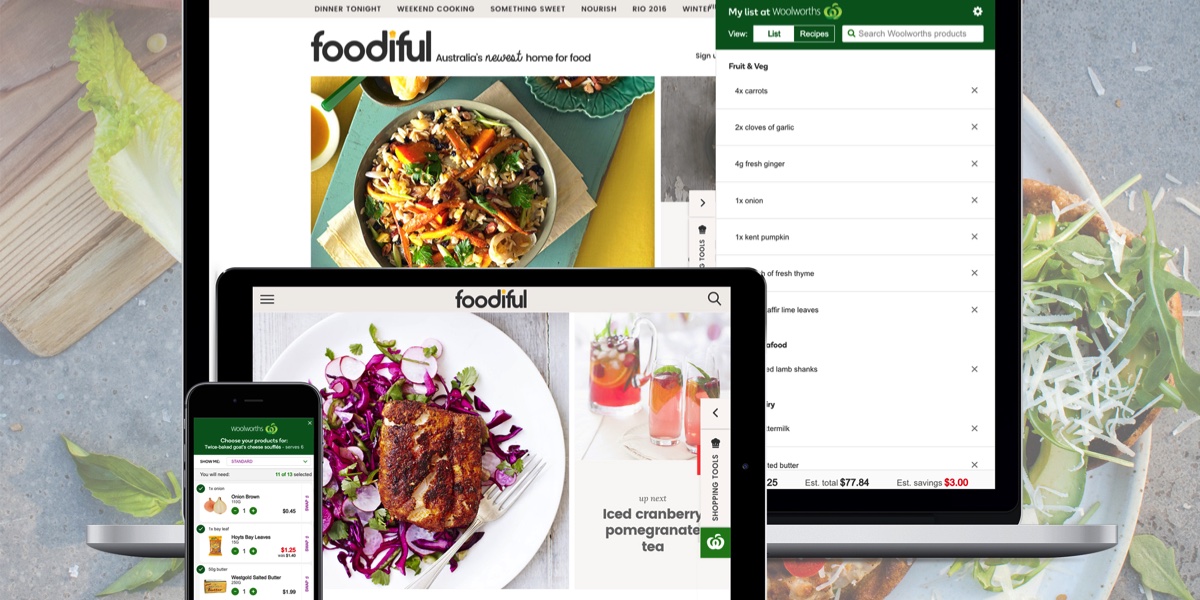 A new voice aiming to solve the age-old dilemma of what to cook for dinner tonight has launched this week: Foodiful. The Seven West Media venture has over 4,000 recipes on offer, complete with nutritional information, skill level requirements, and a price per serve.

Site content director Alix Davis told Mediaweek that the purpose of the site editorially is to enliven our weekly cooking habits:

“Most people have got five recipes that they cook over and over again. ‘It’s Thursday night. We must be having tuna pasta.’ One of the things that is great about Foodiful is it makes it easy to find new recipes to add to your repertoire.”

“One of the things we have is a distinct tone of voice and a personality that is our own.” – Davis

When Mediaweek spoke with Davis, it was on the second day of the site going live. Davis and the Foodiful team were thrilled to finally have the site launch.  “We’ve been working on it for a long time – I’ve been involved for a year, working on the brand positioning and its voice,” she said. “We knew what we wanted to do with the product in a big picture sense. I worked with some of the other guys on the team to work out our positioning, tone of voice, and what will set us apart.”

In launching Foodiful, it enters a market already heavily populated with recipe websites and other food content. Despite that, Davis believes that Foodiful will carve out its own distinctive, valued position. 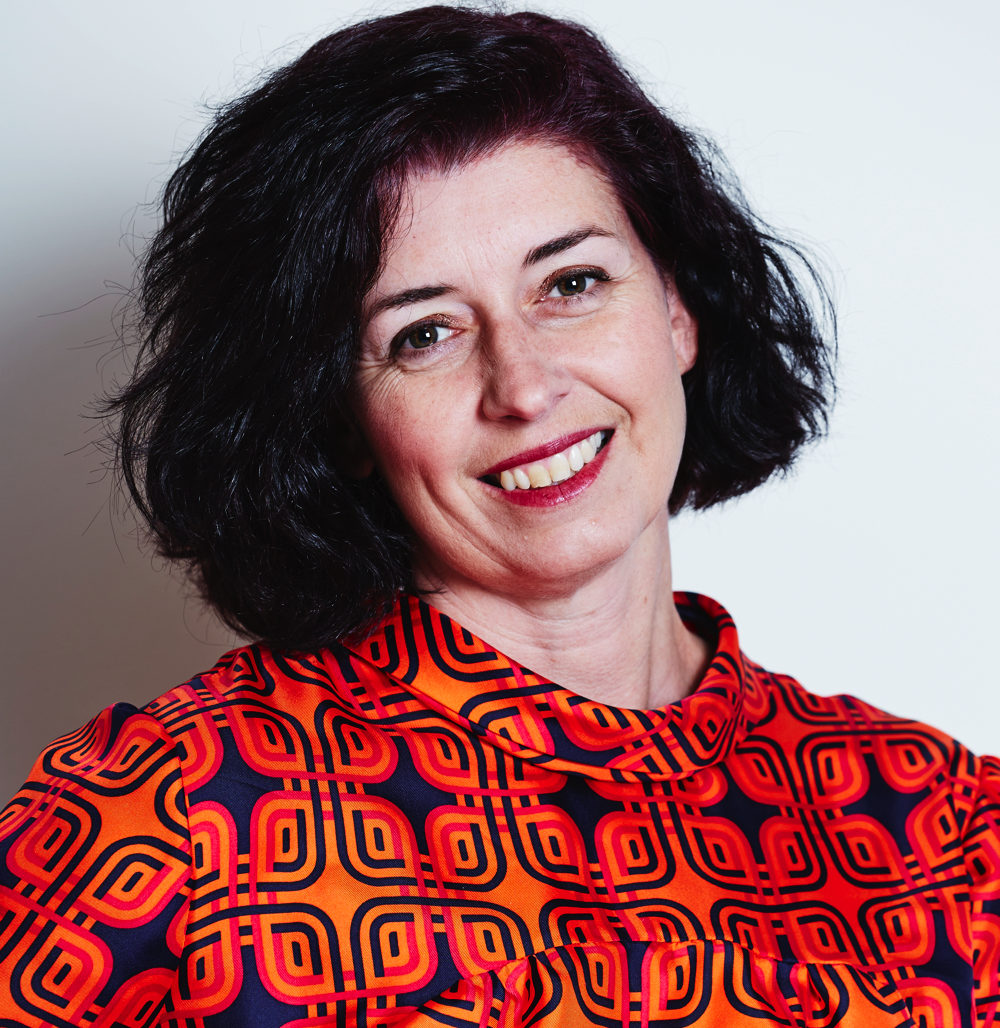 “One of the things we have is a distinct tone of voice and a personality that is our own. The content on our site is aggregated content from all the brands that Pacific Magazines has, but Foodiful has its own voice: friendly, cheerful, helpful, and a little bit cheeky.

The recipes on the website are sourced from established Pacific Magazines titles like Better Homes and Gardens, New Idea, and That’s Life. As new recipes are published in those titles, they will be added to the Foodiful site.

Seven properties like My Kitchen Rules are expected to be integrated into the site when they return to the screen.

One of the challenges for Davis and the team is to ensure that the site maintains a sense that it is curated and isn’t an overwhelming library of recipes that is so vast that it becomes difficult for people to settle on a recipe. To deal with this challenge, recipes that have received no interest from site users will be removed from the library, while popular recipes will be surfaced and made easier to find.

“It’s not just a deluge of recipes that can overwhelm you. The other thing that sets us apart is that we’ve kept our collections of recipes. If you feel like chicken tonight, instead of being overwhelmed with 3,000 chicken recipes, we’ve made it really easy for consumers to find different collections of chicken. For me, as a consumer, hundreds of recipes don’t make my life easier. We offer a manageable number of recipes that I can look through.”

“A lot of recipes on the web, even those from great blogs, are not things that have been tested three times by professional kitchen staff and home economists. People can be confident that the recipes will work. There’s nothing that gets a reader off-side quicker than spending $25 on ingredients and finding a recipe doesn’t work,” Davis explained.

Social integration is important to the successful launch of any site. While Davis believes the strength of the content offering will quickly make Foodiful a destination site that is directly visited by its audience, social engagement is already a core part of the Foodiful business.

“We’re only on day two of Foodiful, so we have not recorded a Facebook Live yet. But we have a lot of plans to do it. That will be in the next week or two. We’re all looking forward to doing that. Food shoots are great and lots of fun, but they are long days and less exciting than people may imagine. We’re looking forward to the immediacy of Facebook Live and interacting with people as we’re cooking,” Davis said.

Despite moving from a planning phase to a live publishing phase, the Foodiful team is already firmly locked into its routines. 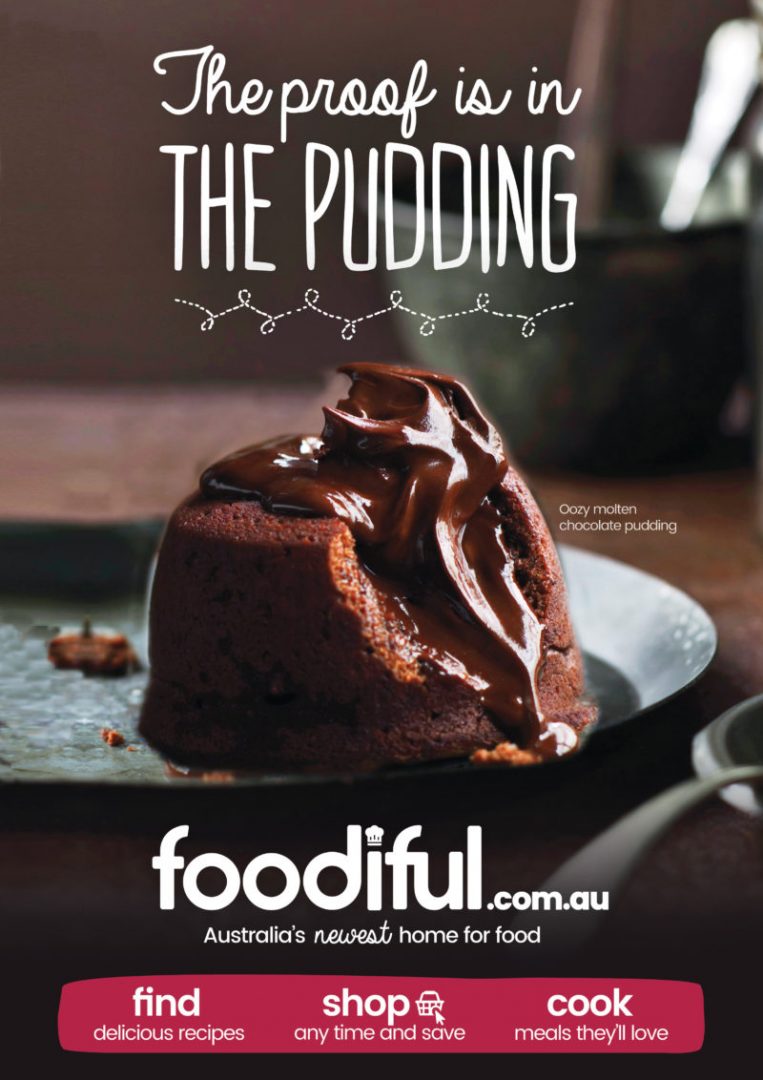 “We’re pretty much business as usual. Editorially, it’s a small team. The girls have been working on what’s coming up and what we need to do when. So far it has rolled out as we had expected. We’re looking to the future and upcoming events.”

With the Adriano Zumbo series Just Desserts launching on Seven in the coming weeks, the Foodiful team will be curating recipes that integrate with that show. Similarly, other Seven properties like My Kitchen Rules are expected to be integrated into the site when they return to the screen.

Right now, timed with Seven’s broadcast of the 2016 Rio Olympics, Foodiful has a curated section of recipes inspired by the sporting event. This includes parochial favourites like meat pies and a delicious-looking Tim Tam cheesecake to eat while supporting our athletes, along with healthy athlete-inspired meals, and Brazilian recipes like piri piri spatchcocked poussins. 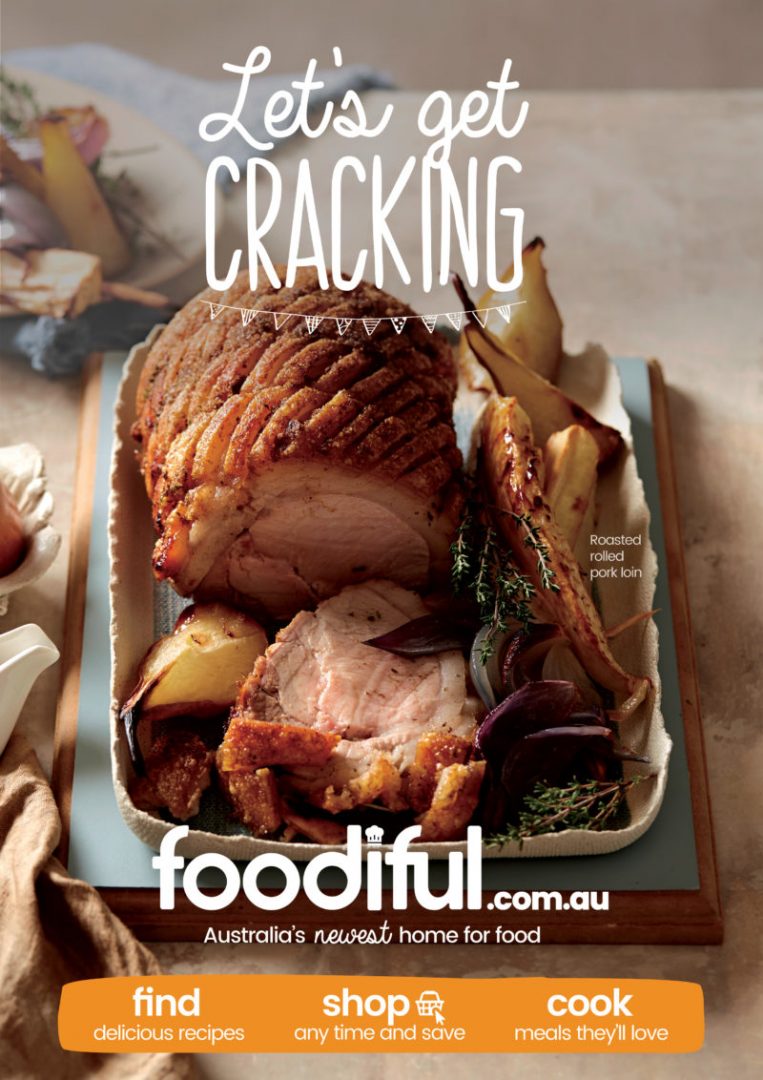 At launch, Foodiful has a heavy brand integration with Woolworths. Once a user of Foodiful select a recipe, they can click a button which will populate a shopping list or add it to a Woolworths online shopping cart. Despite the sites close ties to Woolworths, the supermarket’s stock in no way restricts the editorial choices made by the Foodiful team. If Woolworths doesn’t carry a specific food product, it won’t prevent a recipe from being included in the Foodiful library.

Davis explained, “98% of the ingredients for these recipes are available at Woolworths. There are occasional ingredients you won’t find, but one of the great things about Australian supermarkets in recent years is their range of products has increased dramatically.

“A couple of years ago you would have been struggling to find any Korean or Middle Eastern ingredients in supermarkets. Now you can’t get everything, but you can give it a pretty good shot. If it was a recipe with 10 ingredients and nine of them weren’t available, we wouldn’t feature that recipe. We’re about accessibility and making dinner tonight.”

A foodie herself, the question as to what she’s making for dinner tonight is often a priority for Davis. “I’m a food lover and eater,” she said with a laugh. “We’re probably home for dinner three or four nights a week. I’m definitely a cook-from-scratch person. It’s what I do to relax.”

Like the readers of Foodiful, however, Davis doesn’t want to give her entire evening over to cooking dinner.

“I do want things that can come together in about half an hour that don’t necessitate a trip to a specialty deli on the way home, which is just never going to happen,” she said.