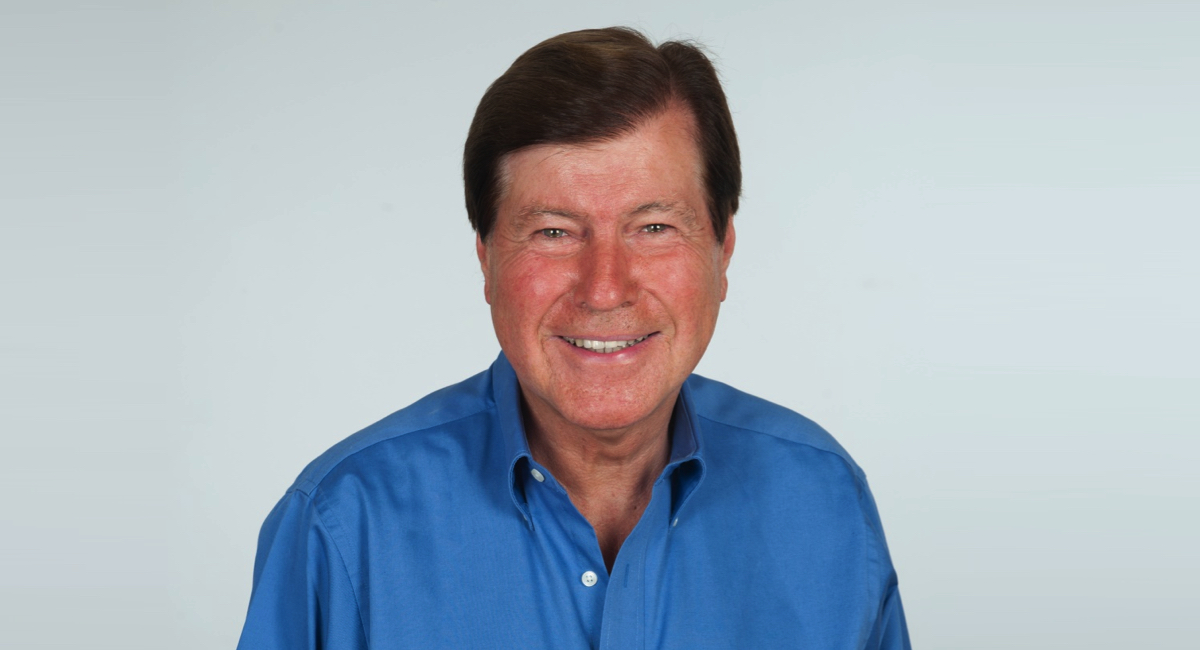 Only last week when Fiveaa’s Jeremy Cordeaux announced his departure from radio stating “It ain’t over yet”, he didn’t realise how quickly he would return. The media veteran will be back on evenings following the sad news that Alan Hickey, the current Fiveaa evening announcer, is battling a serious illness.

Hickey will take some time away from broadcasting to focus on his health.

Alan Hickey said, “I take great strength from the support of my family, listeners and colleagues. Cancer is more prevalent than we care to admit and I have spoken to many listeners during the year who are fighting their own battles. I find their strength, determination and positivity to be a great inspiration as I begin my own battle back to good health. I look forward to beating this illness, getting back on-air and having lots of fun with our wonderful and supportive Fiveaa listeners.”

Craig Munn, Fiveaa program director, said, “The news about Alan is devastating to all of us at Fiveaa, but Alan has said that while he faces a very big challenge ahead, he is absolutely determined to get well again. We wish him all the very best and are thinking of him during this time. We very much look forward to the day that Alan can broadcast to the Fiveaa audience again.”

Neil O’Reilly, general manager, said, “We would like to thank Alan for everything he has contributed to Fiveaa during his time with the station. Although it is a tough time, Jeremy was the obvious choice to step back into the role. Prior to hosting Fiveaa afternoon show, Jeremy was heard in Evenings and was number one for 14 out of 15 surveys.”

Jeremy Cordeaux will return to host evenings in 2017 from Monday 23 January.