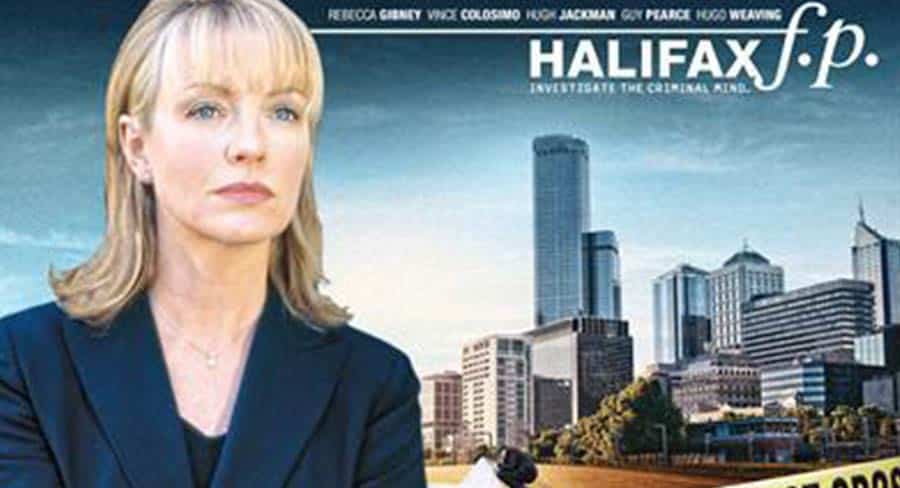 In an announcement timed to coincide with its Perth 2019 Upfront event, Nine has revealed multi-award winning and critically acclaimed actress Rebecca Gibney will reprise her role as forensic psychiatrist Jane Halifax in the crime thriller miniseries Halifax: Retribution.

Forensic psychiatrist Jane Halifax will face the most thrilling and dangerous case of her career when she hunts down a killer terrorising an entire city. As she is drawn into the killer’s web, has she put herself and her family in the firing line?

Rebecca Gibney said: “I’m beyond thrilled to be re-teaming with Roger Simpson who created Jane Halifax and returning to Channel Nine where it all began. Nine was the first network I was ever employed by in Australia, in 1985 with Zoo Family, then Flying Doctors, All Together Now and Halifax, and it’s really exciting to be working with them again in 2019.”

Michael Healy, Nine’s director of television, said: “We are delighted to welcome Rebecca back to Nine. She is a legend of Australian television and we are honoured that she will bring back one of Australia’s most iconic characters in the exciting new chapter of this renowned franchise.”

Roger Simpson said: “The opportunity to bring back my favourite creation two decades after Rebecca Gibney first brought Jane Halifax to life has been irresistible.”

Filming on Halifax: Retribution, produced by Beyond Lonehand for Nine, will begin in 2019.