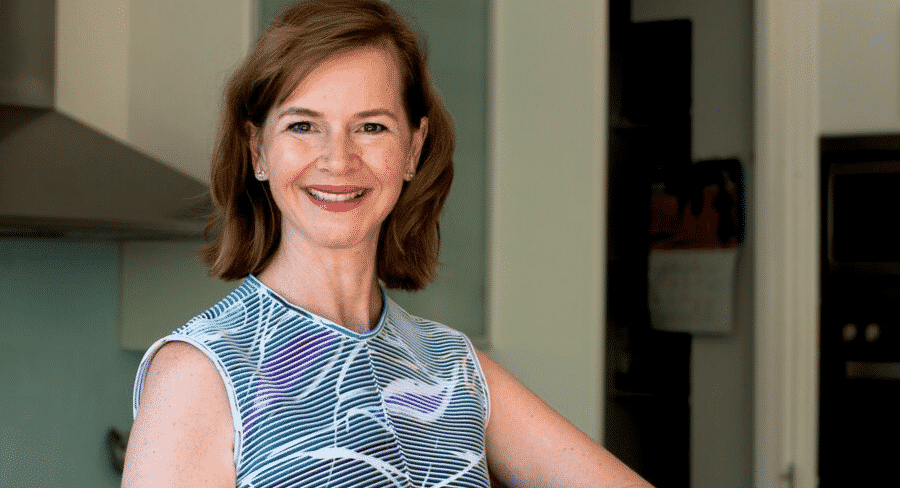 • Ardyn Bernoth is the editor of Good Food magazine

“My true love is food. My dad was a chef, I grew up in a restaurant, so I’m crazy, mad passionate about food,” recounted Bernoth.

“My history with Good Food goes back to when it was called Good Living, which would be about 15 years ago. I was the deputy editor and then the editor of Good Living. I left to go to Hong Kong and have three babies, then came back to Australia and edited Spectrum in 2015-2016. I think about two and a half years ago I moved to Melbourne and Monique Farmer who’s the head of lifestyle and entertainment asked me to take over Good Food again, which I absolutely did.”

Bernoth said the magazine is something she’s been thinking about for around five years and that it seems like the most perfect extension of the successful brand to go into a glossy magazine format. “Our Tuesday section is the most popular section in both The Age and The Sydney Morning Herald. It’s even more highly read than the Saturday sports section – it’s astonishing!” said Bernoth.

The magazine editor explained more about just how popular food is in Australia. “With shows like MasterChef and My Kitchen Rules, people’s obsession with food has absolutely escalated,” said Bernoth. “We did some research behind launching this magazine. Our readers responded and said they want more food, they want more recipes and they did want it timed closer to the weekend, so that’s why we chose Friday. It was a very strong message from our readers.”

Bernoth has been working alongside Trudi Jenkins, the Publishing Director of Travel and Food at The Sydney Morning Herald and The Age. “Trudi has been amazingly instrumental in the commercial side of this. The company wanted to be assured that we had all the commercial support behind this and Trudi was amazing at bringing that support.”

Bernoth told Mediaweek they launched the 40th issue of the Good Food Guide on Monday night, so the magazine really uses that as it’s springboard. “The cover story is all about the great trends of the year – because it was the 40th birthday of the Good Food Guide, we feature the 40 hottest things in food this year.

“Our cover star is Lennox Hastie who was awarded chef of the year on Monday night. He cooks only on fire, no electricity. The brief for Nic Walker, the incredible photographer that we used for the first cover, was to get Lennox and work with the concept of flames, which is what Lennox is famous for. Nic went off and covered Lennox in soot and it’s amazingly dramatic, but it wasn’t celebratory enough for this issue. So, we had to reshoot. I spoke to Nic Walker on the day of the reshoot and he said he had spoken to a stunt man who said short of setting Lennox of fire he was doing everything he could to get a dramatic cover.”

Bernoth laughed when she said: “Nic’s parting words were ‘I don’t think he’ll catch alight’. We got the cover shot and it is very dramatic.”

Bernoth told Mediaweek the plans she has in store to consistently upgrade the popular Good Food brand. “We have a really fantastic digital platform which is GoodFood.com, and we are currently looking at improving search functions. We want to keep pushing and moving ahead in the competitive market in food and make sure we are at the cutting edge, which is where we have always been.” 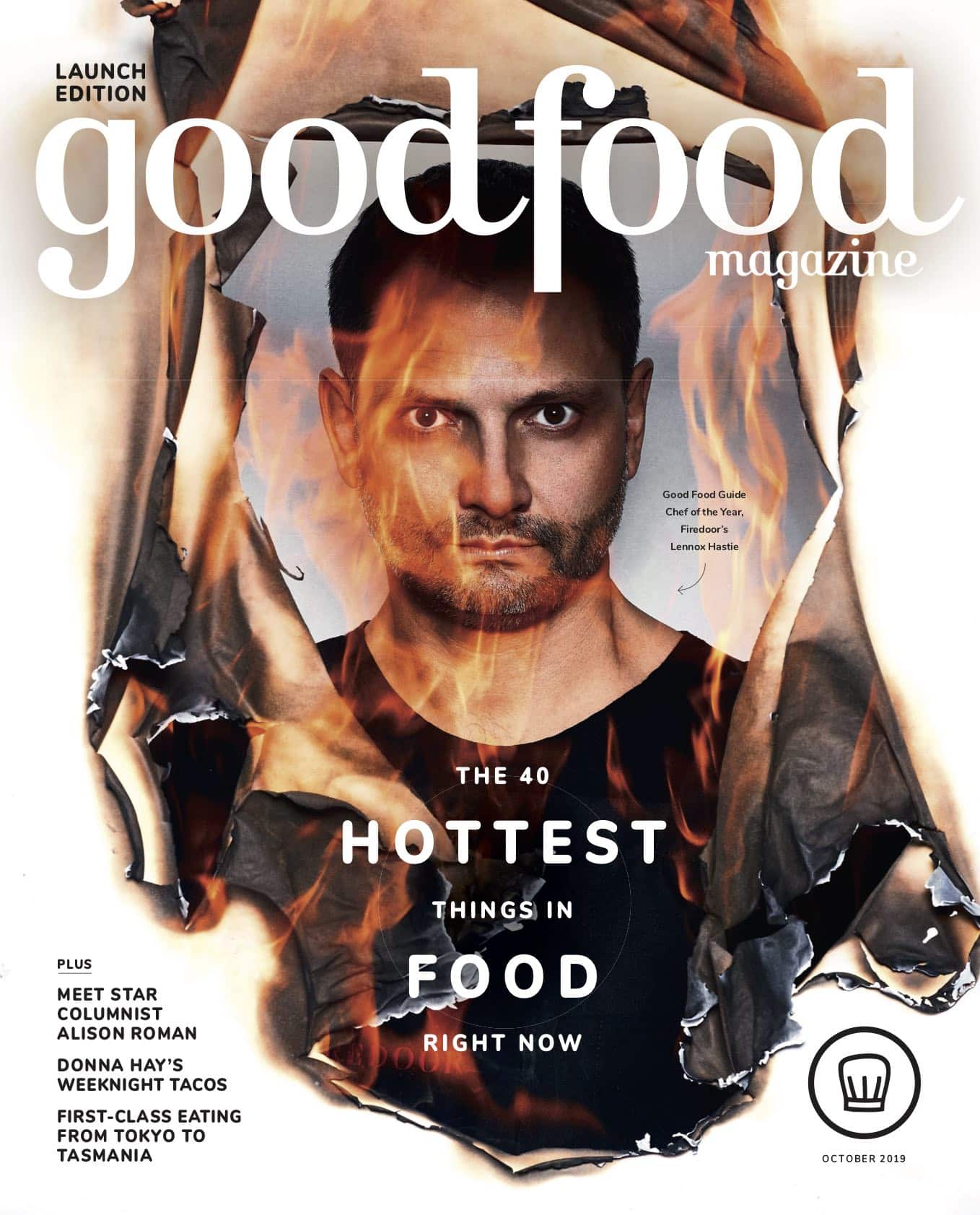