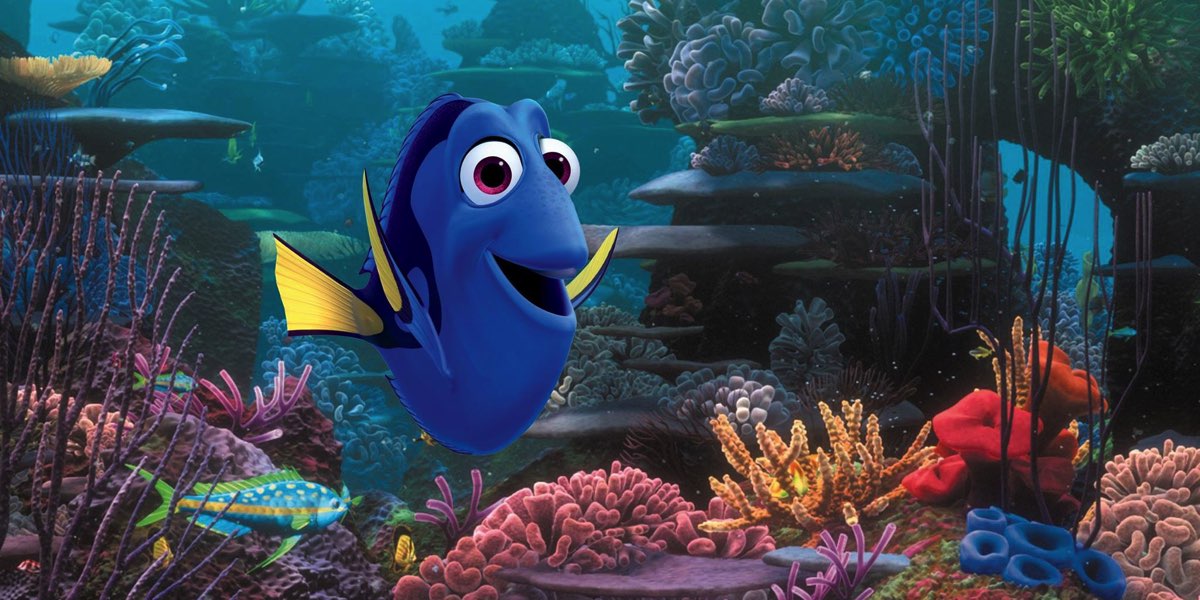 The long-anticipated Pixar Studios animated sequel to Finding Nemo opened on 524 screens over the weekend with a screen average of $19,539. The movie becomes the biggest Pixar opening in Australia and is amongst the biggest-ever animated openings.

This video game adaption is setting records for the relatively new genre and stars Aussie Travis Fimmel who has been best-known recently for his work as Viking leader Ragnar Lothbrok in Vikings. His new movie opened on 430 screens with a screen average of $7,876.

Game of Thrones fans might be tempted to switch genres to see this romantic drama because of the presence of GoT veterans Emilia Clarke and Charles Dance. Also in the cast are Ab Fab’s Joanna Lumley and Bracks from Home and Away – Steve Peacocke. With an opening on just 228 screens, the movie had a very respectable opening weekend screen average of $12,542.

The second weekend of James Wan’s latest horror epic is now over $7m with another $2m tipped into the coffers.

Also now over $7m to-date is this thriller on its third weekend. The film is the fifth of five releases to earn over $1m on the weekend.